What does your underwear say about your leadership qualities? 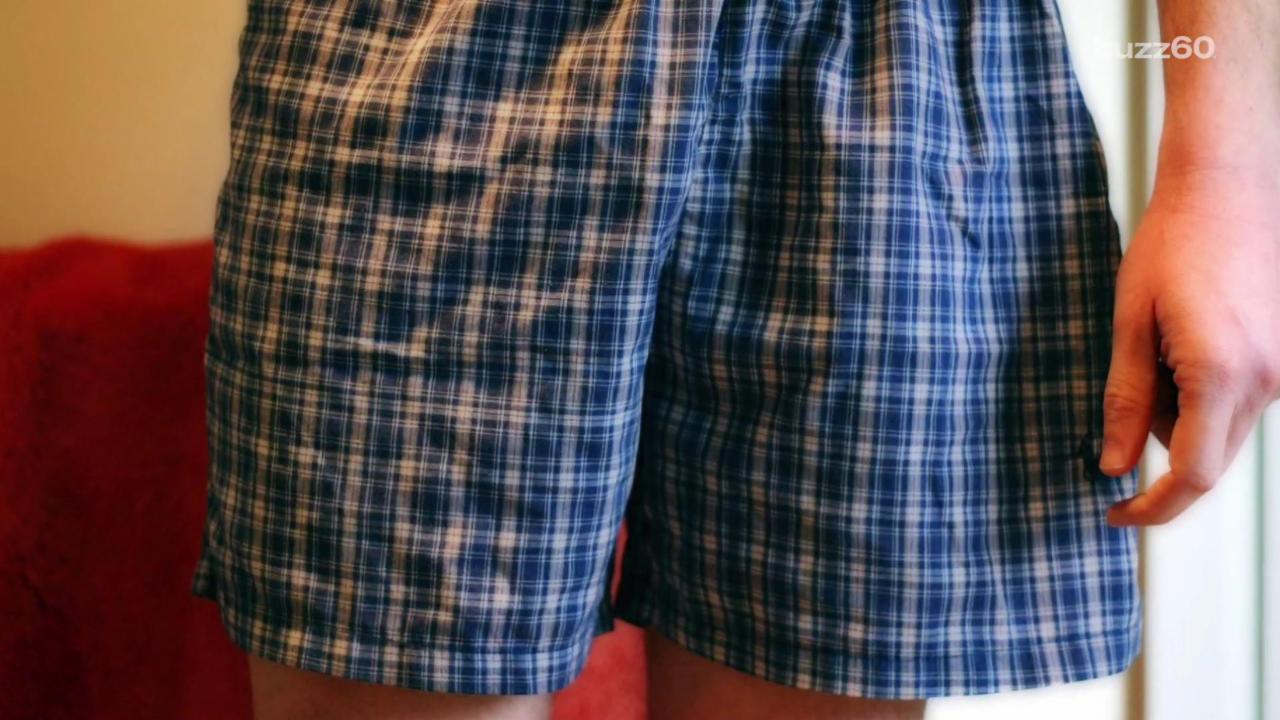 A survey about men and their undies raises some interesting questions.

Would a look inside your underwear drawer reveal what kind of leader you are? According to underwear maker Tommy John, the answer might be yes. The company recently conducted a survey asking men about their intimate apparel. They think the answers might be revealing about their strengths and weaknesses as organizational leaders as well.

More From Inc.com: Inside the World's Most Dog-Friendly Office

Is there truly any correlation between a man's underwear drawer and his leadership potential? Unknown. And would women give similar answers to the same survey? (Probably not when it comes to superhero underwear, at least.)

Either way, it's fun to speculate. Here's what the folks at Tommy John think they've learned:

More From Inc.com: Social Media Marketing: 5 Tips to Get It Right in 2016

1. If you never buy new underwear you may be resistant to change.

How long do you keep the same pair of undies? In the Tommy John survey, 75 percent of men said they wait two to five years before replacing their underpants, and 10 percent keep theirs a decade or more. That suggests that American men may be resistant to change in their professional lives as well. "Are they as content to live with equally outdated policies and strategic directions?"

That might seem to make sense. On the other hand, Mark Zuckerberg wears an identical gray t-shirt every day, but seems to change Facebook's policies on almost an hourly basis. So maybe not.

More From Inc.com: 10 Famous Inspirational Quotes That Are Dead Stupid

2. Or maybe you're too loyal to your underwear--and not enough to anything else.

America's corporate leaders may say that they operate solely on data and cold hard facts. Not so much, the survey reveals. A surprising 90 percent say they have a special pair of "lucky underwear." And half of them make sure to wear it if they're headed to an important meeting--or a special date.

4. You may be letting the wrong people make important decisions.

Who decides what underwear men wear? In the survey, 25 percent of respondents leave that task to others--their partners, mothers, or even mothers-in-law. But the survey suggests that they shouldn't. Of those who let their mothers-in-law choose their undies, a third wear undergarments emblazoned with superheroes.

5. If you're younger, you may make better choices.

At least, when it comes to underwear. In the survey, two thirds of men aged 18 to 29 make sure to replace their underpants before they start sagging, whereas only 55 percent of men aged 45 to 59 do so. And the older men are four times as likely to wear boring old traditional whities as the younger men.

This may mean Millennial men are smarter, more stylish, and quicker to try something new. Or, they just may think it more likely that someone will get to see them with tir underwear.

More from Inc.com:
You Have 9 Months Left in 2016. Here's How to Achieve Success This Year
5 Exceptionally Powerful Ways Millennials Succeed at Work
10 Signs You Really Are a Leader (and Might Not Know It)

What does your underwear say about your leadership qualities?