US states should ban solitary confinement for kids, doctors say 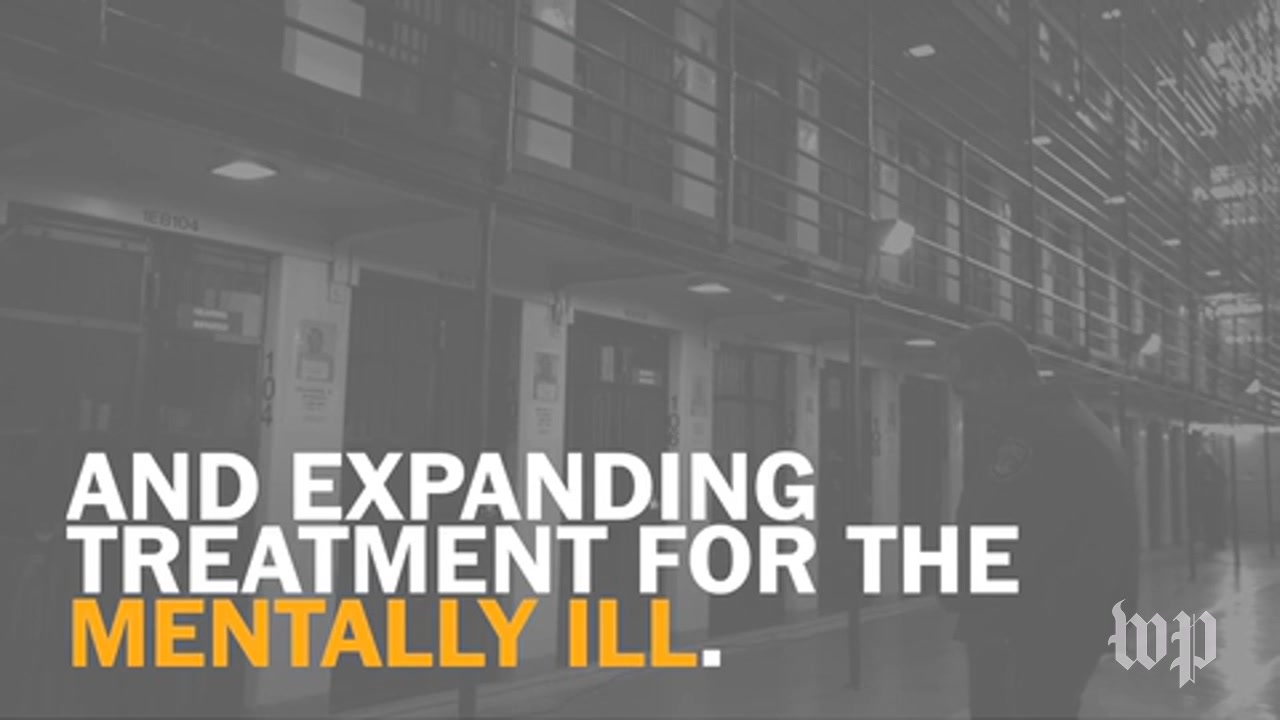 (Reuters Health) - Too many incarcerated U.S. children serve time in solitary confinement even though the United Nations and many physician groups believe this form of punishment amounts to torture and should be banned, some doctors argue.

U.S. President Barack Obama recently banned solitary confinement for juvenile offenders in the federal prison system, but most incarcerated kids are housed in state and local facilities that aren't covered by this ban, Dr. Mikah Owen and Dr. Jeffrey Goldhagen of the University of Florida note in an article in the journal Pediatrics.

While the effects in children aren't as clearly understood, they, too likely suffer from depression and other mental health problems resulting from solitary confinement.

"It's not really a developmentally appropriate way to discipline youth," Owen added. "The primary goal of the juvenile justice system should be to rehabilitate."

Precise statistics on youth in solitary confinement are hard to come by, but one report in 2010 found 35 percent of juvenile prisoners reported being held in some type of isolation, Owen and Goldhagen note.

More than half of kids in solitary confinement report being held in these conditions for more than 24 hours at a time, they also note.

Children are even more emotionally vulnerable to the negative effects of solitary confinement than adults because they are still developing and have less resilience to draw on, said Dr. Ian Lambie, a clinical psychologist at the University of Auckland in New Zealand who wasn't involved in the article.

"Put bluntly, they experience a sense of hopelessness and complete vulnerability, and a lack of sensory stimulation from the outside world," Lambie said by email.

"Any confinement needs to be for as limited a period of time as possible, allowing the young person to reintegrate into their surroundings," Lambie added. "If possible, it is important that they are let out for recreation, meals, etc."

The American Academy of Child and Adolescent Psychiatry recommends against solitary confinement for these reasons, and also notes that suicide risk is much higher for young inmates who are kept in isolation than for their peers who are in the general prison population.

But the leading group for U.S. doctors treating children, the American Academy of Pediatrics, has not issued recommendations on solitary confinement.

The AAP should call for a ban on the practice in the U.S. and worldwide, the authors argue. In the absence of an outright ban, correctional facilities should be required to report data on the use of solitary confinement and any adverse health effects.

Even when it's necessary to separate youth from adult prisoners to keep kids safe, solitary confinement and isolation aren't the right way to accomplish this, said Dr. John Rozel, a researcher in psychiatry and law at the University of Pittsburgh who wasn't involved in the article.

RELATED GALLERY: Life in prison: A look at becoming an inmate

0 PHOTOS
NTP: Life in prison: A look at becoming an inmate
See Gallery

US states should ban solitary confinement for kids, doctors say
Up Next

"The use of isolation and solitary confinement is often proffered as a stop-gap intervention," Rozel, who wasn't involved in the study, said by email. "But juvenile crime is neither new nor rare."

With advance planning, the practice shouldn't be necessary, said Dr. David Fassler, a psychiatry researcher at the University of Vermont College of Medicine in Burlington who wasn't involved in the article.

"The use of solitary confinement can and should be eliminated through adequate staffing, appropriate training and access to comprehensive assessment and treatment services for mental health and substance use disorders," Fassler said by email.

"President Obama's decision to end the use of solitary confinement for juveniles in the federal system sends a timely and important message," Fassler added. "Hopefully, it will encourage state legislators and correctional administrators to institute similar reforms."