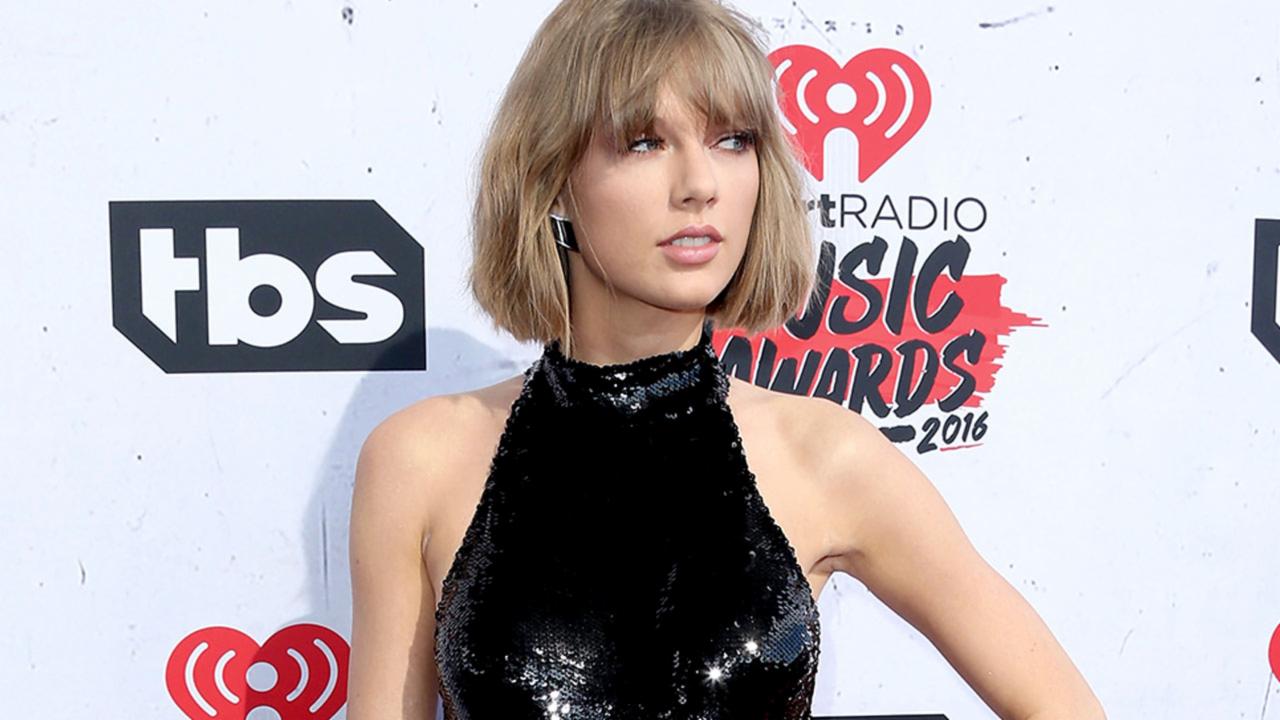 Taylor Swift took home a slew of hardware at the 2016 iHeartRadio Awards, but that's not what had people talking.

The "Bad Blood" singer hit the red carpet over the weekend in a sequined black jumpsuit that accentuated every curve of her teeny 5'10 frame -- including a very voluptuous booty. 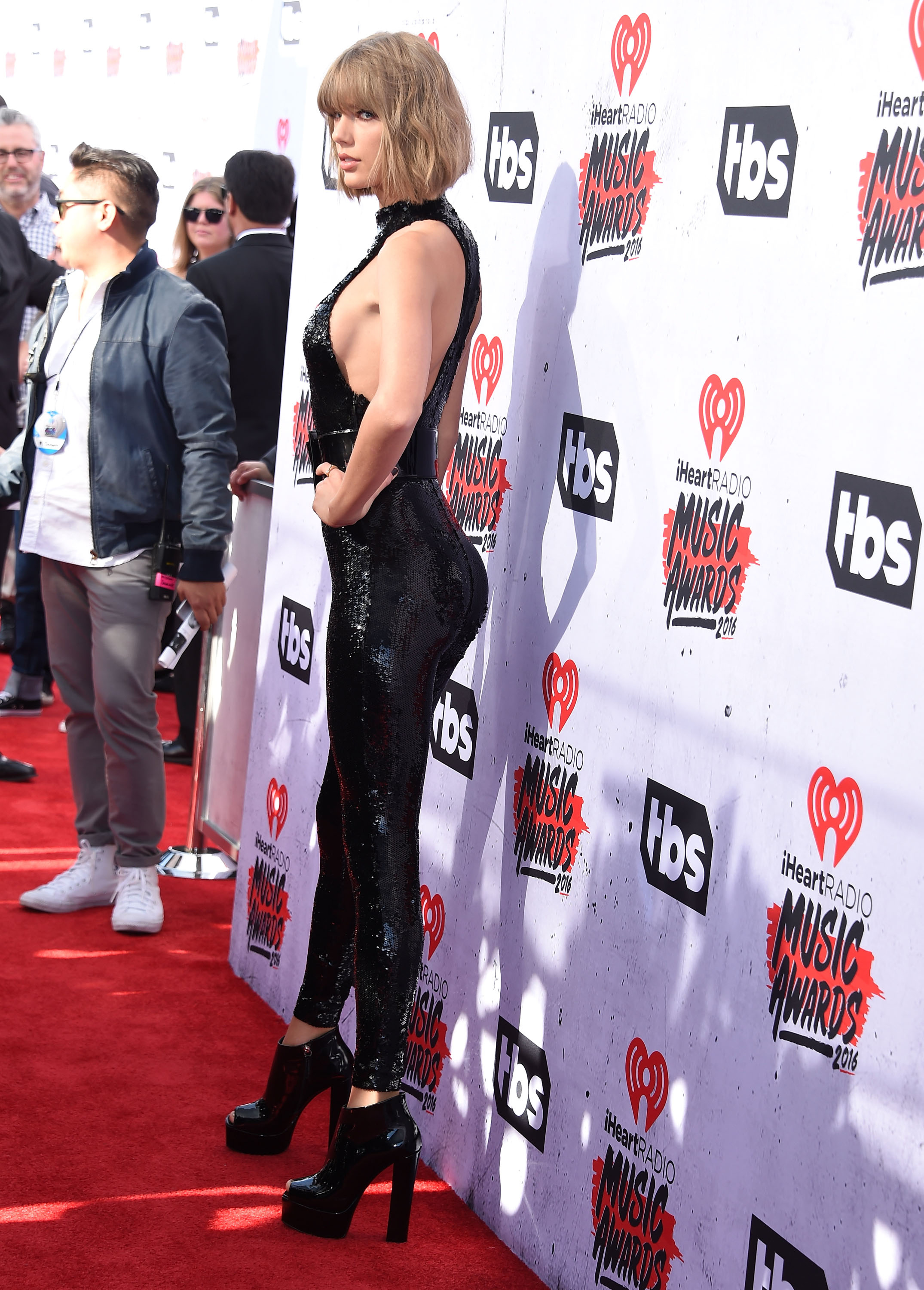 Quick comparisons of a photo from just a year ago have some wondering whether the 26-year-old crooner achieved her perky look with the help of butt pads. 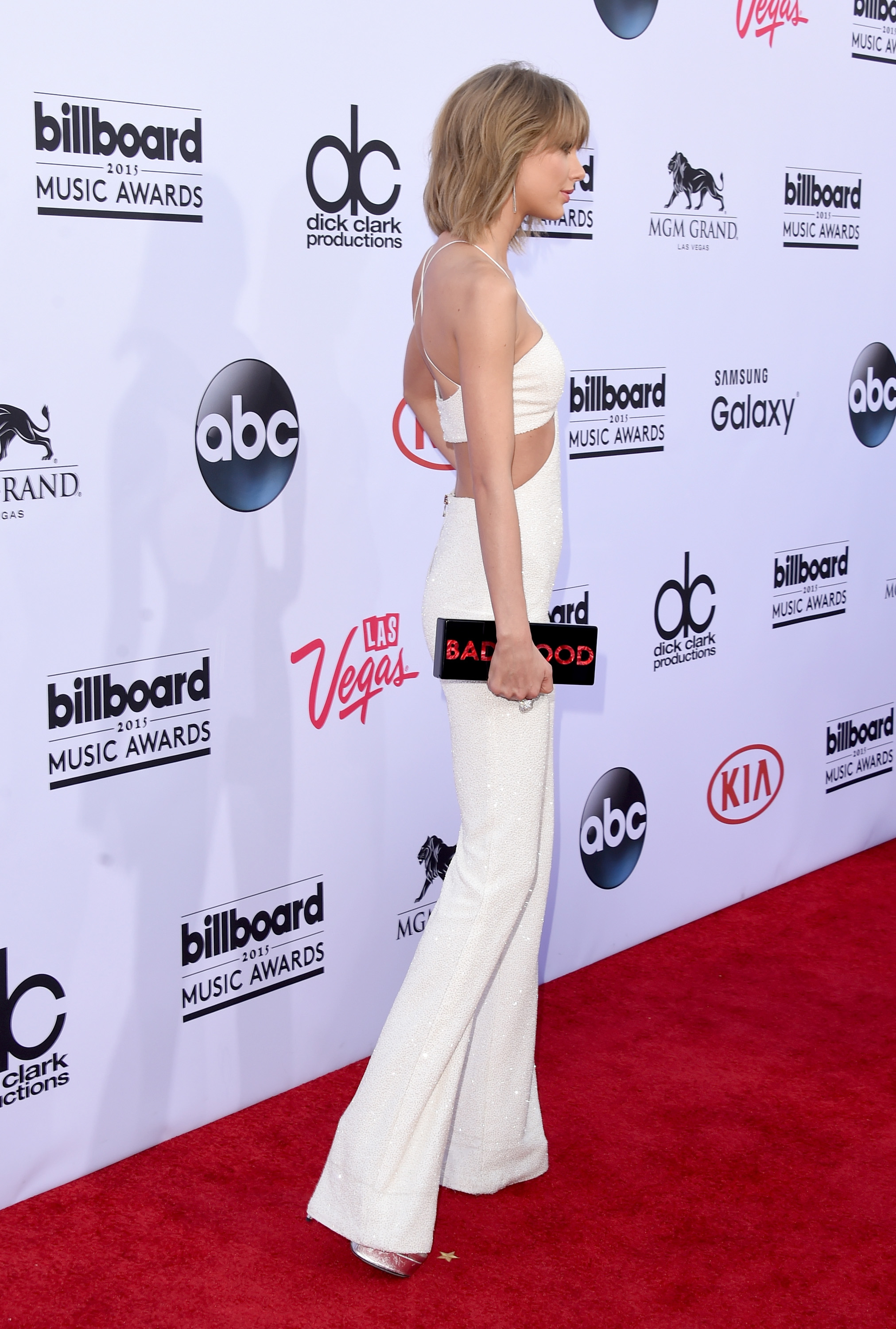 While Swift hasn't publicly commented on her new look, her noticeable rear-end may be due to the many hours she has spent working out.

The secret to her fit physique? Simone De La Rue's Body by Simone West Hollywood studio where she has been spotted with gal pal Selena Gomez.

And with recent bikini snaps from her incredible tropical vacation with boyfriend Calvin Harris -- it seems as if these butt rumors are simply just that.