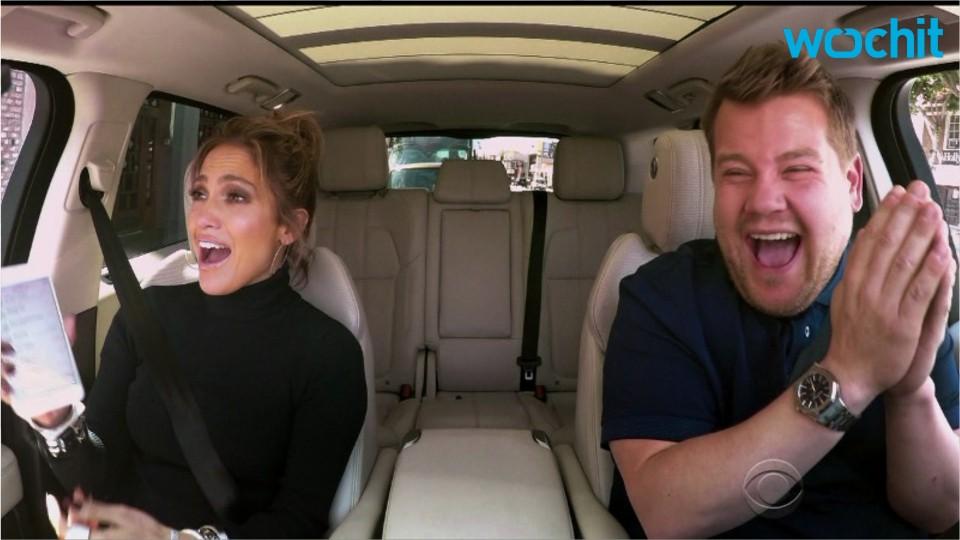 They started things off with an R&B take on "Skip to My Lou," followed up by a hip hop version of "Old MacDonald Had a Farm."

The two slowed it down when they did a take on "London Bridge Is Falling Down." Hudson tried to break out and sing "Let It Go" from "Frozen," but Corden quickly shut that down.

They closed things out with a very spirited gospel version of "Happy and You Know It," which got the crowd moving, indicating they were in fact happy, they knew it, and they really wanted to show it by clapping their hands.