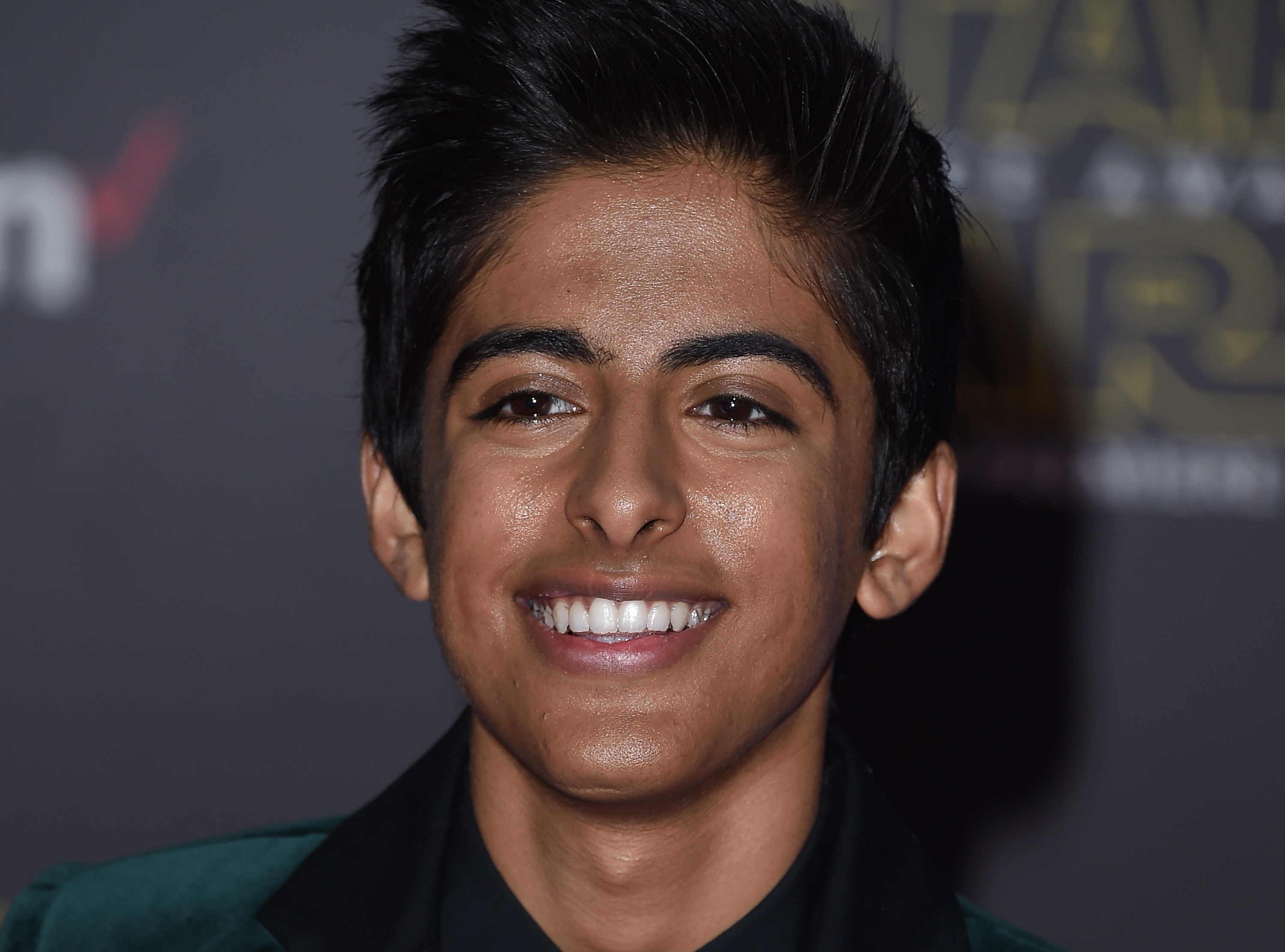 Over the past few years, Karan Brar has been slowly changing the face of the television industry. The 17-year-old actor landed a major role on the show "Jessie" and became the first Indian American to ever be cast as a series regular on the Disney Channel. Since his debut on the network, he's starred in over 100 episodes -- a number that continues to grow exponentially. His latest series, "Bunk'd" was recently renewed for its second season and Brar is ready to go full throttle with his Disney career.

Brar knows that he has plenty of challenges facing him as a child star. There's the adult demands of working on a television set, long hours, and the unpredictability of a show's lifespan. So because of this, he's taking advantage of all the network has to offer and is learning from the cast and crew first-hand what goes into making a hit show. His hope is to expand on that knowledge for his next big leap out of Disney and apply it into all of his other projects.

We recently sat down with Karan Brar about the pressures he faces working for Disney, what he's been learning on set, and more. Find out how the rising star manages his demanding workload, how his life has changed since working, and what's in store for the second season of "Bunk'd."

YouShouldKnow is a feature that showcases up-and-coming social stars. To see more of past interviews, including more Karan Brar exclusives, click here.

Disney has been a stepping stone for some of the biggest stars. Did you ever feel any pressure working for the network and having to live up to that notion?
It's a bit overwhelming, I'm not going to lie. There's a lot of prep that goes into it. When I first started I was 11 or 12 and I didn't know what was going on. It really hit me when -- I hope this doesn't come off rude -- people started recognizing me. And at that moment, I realized the show was expanding and reaching so many people. It was interesting to realize that the shows that I used to watch like "High School Musical" or "That's So Raven," were so significant to me. And now people are now looking up to me and watching my shows the same way.

If you guys wanna watch me third wheel (like I usually do) go check out the NEW episode of #BUNKD tomorrow at 8pm! 😂

But what's interesting is that when I'm on Disney Channel I'm not treated as a kid. Disney gives me the opportunities that normally I'd never get. They give actors the chance to direct or become producers, which is really rare since we're so young. But Disney likes to take chances on young writers and creates a really great learning environment before I take my next step and jump out of Disney. They're also letting me explore other stuff. I just did this part on NBC's Night Shift which was a very serious role. I played a character completely opposite to mine on Disney. So I have a lot of opportunities and I'm not confined by Disney.

What is life like on set for you?
It's a mix of being a kid and an adult. You grow up really fast because you are on a real TV show so you have to be on time and make sure your lines are memorized and are working around the production schedule. But also, these people are my family and I'm not just saying that to say it. Peyton, Cameron, Debby, Skai, and even our new "Bunk'd" cast are all family to me. Along with the crew -- the crew especially has taken me and the rest of the cast under their wing and taught us everything they can. That's a big deal to be doing your job and at the same time teaching kids and carrying them along the way. I say that I would never give up my experience for a normal high school experience. I would rather miss prom and be hanging out with 150 adults on a sound stage because those people are my family. They've seen me grow up and it's a very loving environment.

I love meeting you guys :)

"Bunk'd" was just renewed for another season. What are you most looking forward to in Season 2?
We just got the officially notice that we're coming back next season so I snuck into the production office and was asking about how Season 2 was looking. They have so much already planned out. I'm really excited because I love working with the people I do, so I get antsy when I'm at home. I just need to do something to keep me busy. So I'm excited to see those guys every single day because that's what we're used to.

What does a typical work day look like for you?
My call time is usually around 8 am. So I'll probably wake up an hour early, I have an hour drive in, and then I save an hour before hand to do some prep. What we do is we intermix school with rehearsal. Usually filming is separated into stories so there will be different groups rehearsing and then if we're not, we'll be shuttled up to school. We'll go through that and have a run through at 2:00 to present to the network. We try our best to have all the jokes really put together by then. I think that people really forget comedy is a fine art. Regardless of what channel you're on, it requires a lot of fine tuning. I usually wrap up my day at 5:30. I recently just got a license and I finally realized what my dad goes through driving me around so now I go to dry cleaners and just do errands after work. By the time I'm home after everything's done, I'm in by 9 and will watch an episode of "Breaking Bad" with my mom and dad and then just repeat the process all over again.

YouShouldKnow is a feature that showcases up-and-coming social stars. To see more of past interviews, click here.