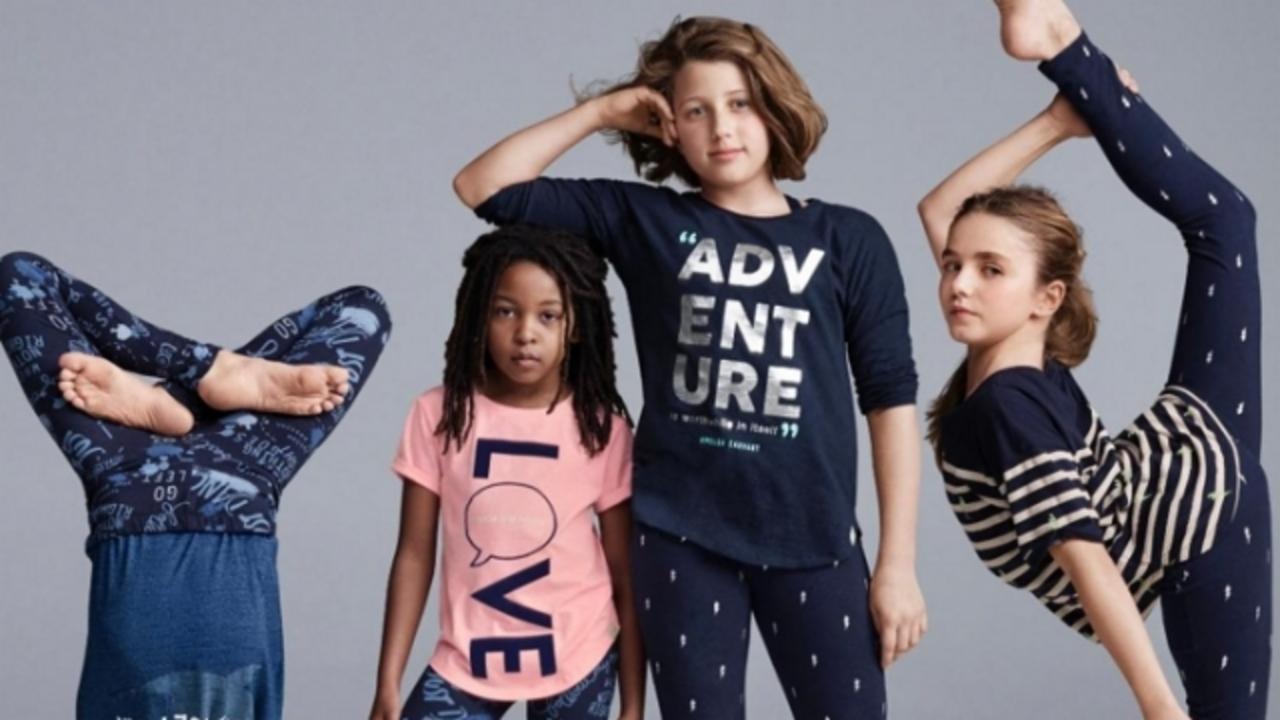 Gap has apologized over ad for its Ellen DeGeneres' kids clothing line, after it was dubbed "racist" by some Twitter users.

The #GapKidsxED campaign ad showed two white girls in impressive acrobatic positions, while a black girl stood passively, with an older, white girl using her as an armrest.

The photo was shared with the caption: "Meet the kids who are proving that girls can do anything."

The photo, which appeared on Twitter, was quickly met with a backlash from users:

@GapKids proving girls can do anything... unless she's Black. Then all she can do is bear the weight of White girls. #EpicFail


@GapKids Thanks for perfectly illustrating what 'passive racism' looks like in mainstream media. #DiversiryFail She is NOT your arm rest. 😑

She told the Daily Mail Online: "As a brand with a proud 46 year history of championing diversity and inclusivity, we appreciate the conversation that has taken place and are sorry to anyone we've offended."

Felix added: "We are replacing the image with a different shot from the campaign, which encourages girls (and boys) everywhere to be themselves and feel pride in what makes them unique."

meet the kids who are proving that girls can do anything.

As the debate about whether or not the ad was racist unfolded on Twitter, ex-NFL player turned filmmaker Matthew Cherry pointed out another, older Gap Kids ad, where a black girl uses a white girl as an arm rest.

Does the @GapKids pic on the left make the pic on the right okay? Let's debate pic.twitter.com/rCFbK4uG5y

NOW WATCH: Here's what popular dog breeds looked like before and after 100 years of breeding