Wisconsin primary could make or break Cruz's and Trump's campaigns 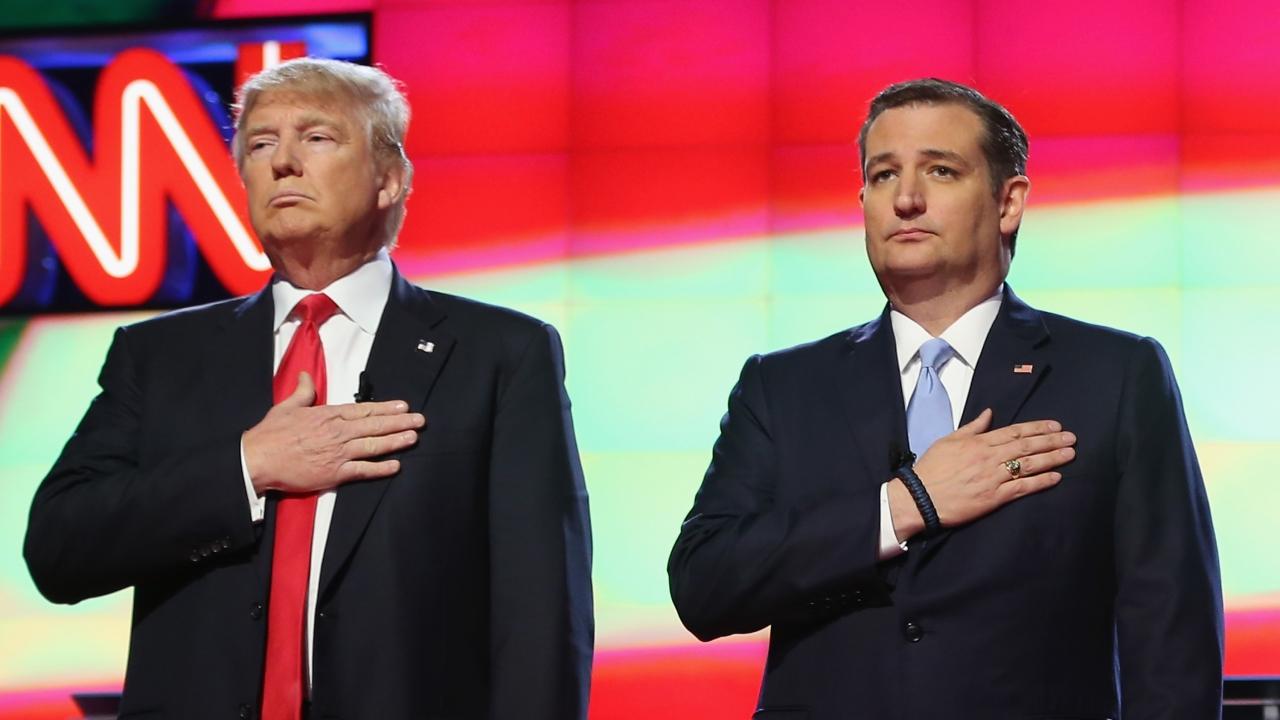 Wisconsin is the prize the two leading Republican presidential candidates can't afford to lose. And pre-polling days beforeTuesday's contest has found Ted Cruz may have an edge.

A CBS poll has found 43 percent of Wisconsin voters side with Cruz, while Donald Trump sits at 37 percent.

SEE ALSO: Alaska Air to buy Virgin America for $2.6B

"Wisconsin's really tailor-made for someone like Cruz. His strength all along has been he does very well with the very conservative. And that's what most Republicans in Wisconsin say that they are," CBS' director of elections said.

Nationwide, Cruz trails Trump by 277 delegates. But Republican rules in Wisconsin give Cruz a good opportunity to win all, or most, of the state's 42 delegates.

It's an opportunity he needs to capitalize on, considering Trump leads in the upcoming New York and Pennsylvania primaries by roughly 20 percent in each. The two states are worth 166 delegates combined.

RELATED: 9 facts you should know about Ted Cruz

Wisconsin primary could make or break Cruz's and Trump's campaigns

If Cruz does win all or most of Wisconsin, though, statistical news site FiveThirtyEight predicts it could be enough to keep Trump from winning the majority of delegates he needs to take the Republican nomination outright.

And following a scandal-filled week for Trump, Politico reports more than 100 delegates are ready to break away from Trump if the Republican convention goes to a second ballot –– and a second round of voting is likely if the convention is contested.

More from AOL.com:
These states give the most money to the presidential race
Trump campaign memo bashes critics' 'idiotic attacks'
HILLARY CLINTON RIPS TRUMP: His ideas are not only offensive 'but dangerous and sometimes even illegal'