Thieves leave family of four moving to new neighborhood with nothing 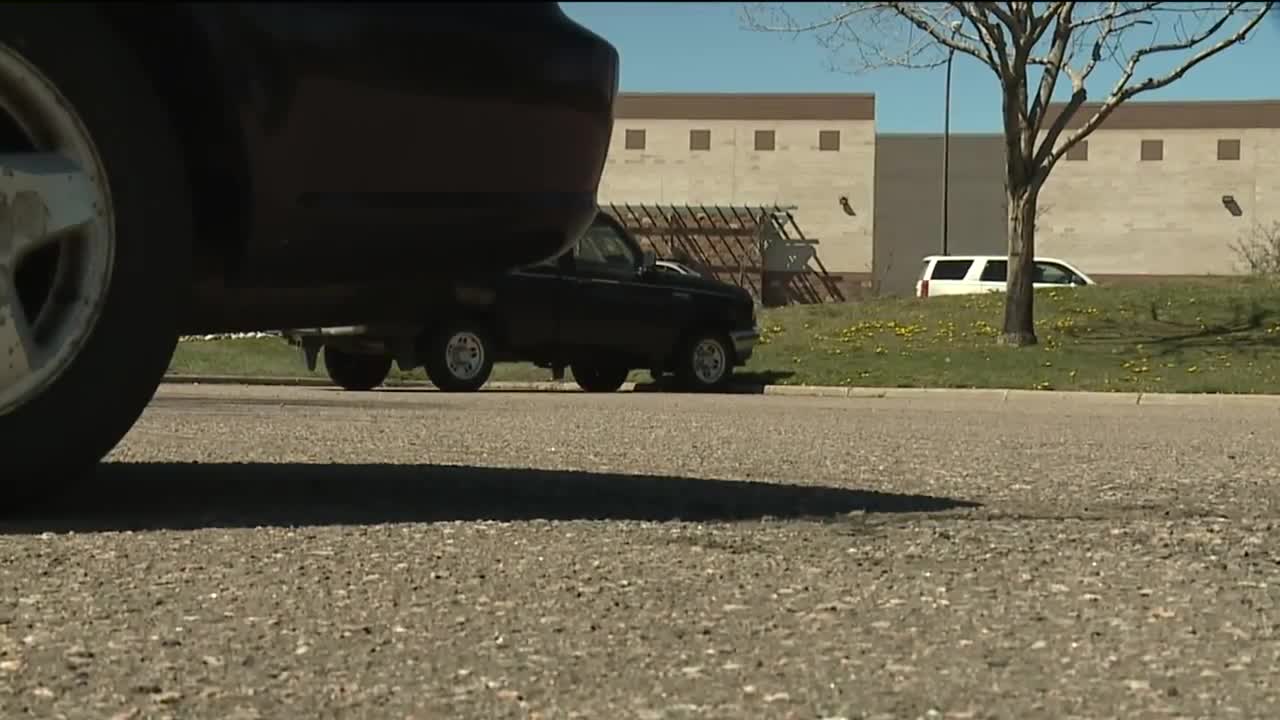 DENVER -- A family of four had their U-Haul, packed full of belongings, stolen right before their move into a new place.

SEE ALSO: 2 arrested after brawl over crab legs at buffe

"It's all gone. Left us with nothing," added his girlfriend, Rachael Cook.

With two kids and another on the way, Rachel and Mark decided to start fresh. The lease for their apartment ended Thursday, but they couldn't move into their new place until April 8.

"Got a U-Haul and packed it all up on Thursday," Cook said.

Packing everything they own into a 17-foot trailer, they parked it in a parking lot outside Cook's work, near West 52nd Avenue and Wadsworth Boulevard.

"I mean that's baby pictures, that's albums, family photos, stuff I've had since I was a kid, you know?" Cook said of the items inside, which also included TV's, baby items, game consoles and furniture.

"I had the keys with me. It was locked and they went through some serious lengths to break into it," Cook said.

On Friday morning, in the truck's place, they found the lock shattered, a few unwanted items strewn all over the lot and a single photo.

The truck and nearly all the belongings were no where to be found.

"You looked at her picture and you threw it on the ground," McArthur said. "You saw who you were stealing from and you were more than willing to still bust that lock out and take that truck. I don't understand how somebody could do that."

In a few days, as they pull up to their new home, their only wish is to fill the empty space with the memories they can't replace.

"It feels like we packed up the truck so that we can have an empty home for them," McArthur said.

"Take all you want. Take the bed, take the TV, take the expensive stuff, but that's my life. I don't care about any of that, I just want my personal stuff," Cook said.

"The small stuff is all that matters in the large scale of things," McArthur added.

McArthur and Cook said all they are asking of whoever took the trailer is to leave their pictures and personal belongings in the truck when they dump it.

They filed a police report with the Jefferson County Sheriff's Office and are hoping someone will spot the truck, which has Arizona license plates AD22492. On both sides of the truck, and on the front and back is the number EL4283M.

A GoFundMe page for the family has been set up to help replace some of the items and furnish their new home.