The shocking Panama Papers: By the numbers 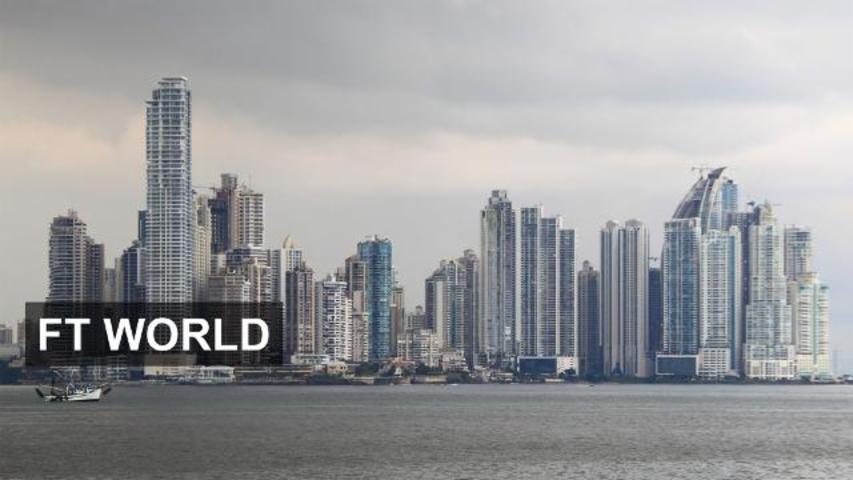 A gargantuan trove of 11.5 million files exposed world leaders including the king of Saudi Arabia and celebrities such as Jackie Chan as having ties to offshore dealings.

The files were acquired via a hacking attack on Panama-based law firm Mossack Fonseca, which provides clients with shell companies in tax havens around the world. The files were shared anonymously with German newspaper Suddeutsche Zeitung, which then shared them with the Washington, D.C.-based International Consortium of Investigative Journalists. On Monday, the ICIJ published its massive report on the records: The Panama Papers.

SEE ALSO: 30% Of European Fighters In Syria Have Returned Home

It is not illegal to register a shell company, as they have some legitimate purposes, such as conducting company mergers and acquisitions. They can also be used for estate planning—the process of arranging for a transfer of assets before an individual's death. However, shell companies may also be used for illegal activities, such as hiding assets and evading taxes.

Here are some of the most important numbers that break down ICIJ's findings:

Russian President Vladimir Putin and Syrian President Bashar Assad were not tied directly to Mossack Fonseca, but the ICIJ said the documents contained links to a "close friend" of Putin and two of Assad's cousins.

Mossack Fonseca responded to questions from ICIJ and its media partners with a statement: "As a registered agent we merely help incorporate companies, and before we agree to work with a client in any way, we conduct a thorough due-diligence process, one that in every case meets and quite often exceeds all relevant local rules, regulations and standards to which we and others are bound."

The statement said: "We have not once in nearly 40 years of operation been charged with criminal wrongdoing."

The ICIJ tallied 29 billionaires as having links to offshore accounts provided by Mossack Fonseca. So far, only a handful have been named, including Russian billionaire and AS Monaco soccer club president Dmitry Rybolovlev (worth $7.8 billion, according to Forbes), Ukrainian president Petro Poroshenko (worth $1.3 billion) and former Prime Minister of Georgia Bidzina Ivanishvili (worth $4.8 billion). The report also named millionaires Jackie Chan and Argentinian soccer star Lionel Messi as having ties. While Messi is already under investigation in a Spanish tax evasion case, the report noted that "as with many of Mossack Fonseca's clients, there is no evidence that Chan used his companies for improper purposes."

FIFA and UEFA officials, already disgraced due to wide-scale corruption within the world of soccer, were also named by ICIJ as having links to offshore entities.

Among those named as having ties to offshore entities were a swathe of individuals and organizations earlier blacklisted by the U.S. government for engaging in business with "Mexican drug lords, terrorist organizations like Hezbollah or rogue nations like North Korea and Iran," ICIJ reported.

Between 1977 and 2015, over 14,000 banks, law firms and other go-betweens in more than 200 countries asked Mossack Fonseca to form over 214,000 offshore entities. The U.S. ranked fourth, behind Hong Kong, the U.K. and Switzerland, as home to the highest number of intermediaries, with 617 found to have worked with Mossack Fonseca.

The British Virgin Islands was the most popular tax haven, accounting for one out of every two shell companies named in the investigation, or 113,000 companies in total. Situated in the Caribbean, it has a 0 percent corporation tax.

The second and third most popular were Panama, home to over 48,000 shell companies, and the Bahamas, with almost 16,000. Mossack Fonseca also registered some shell companies here in the U.S., in Nevada and Wyoming, two of six states with no corporation tax.