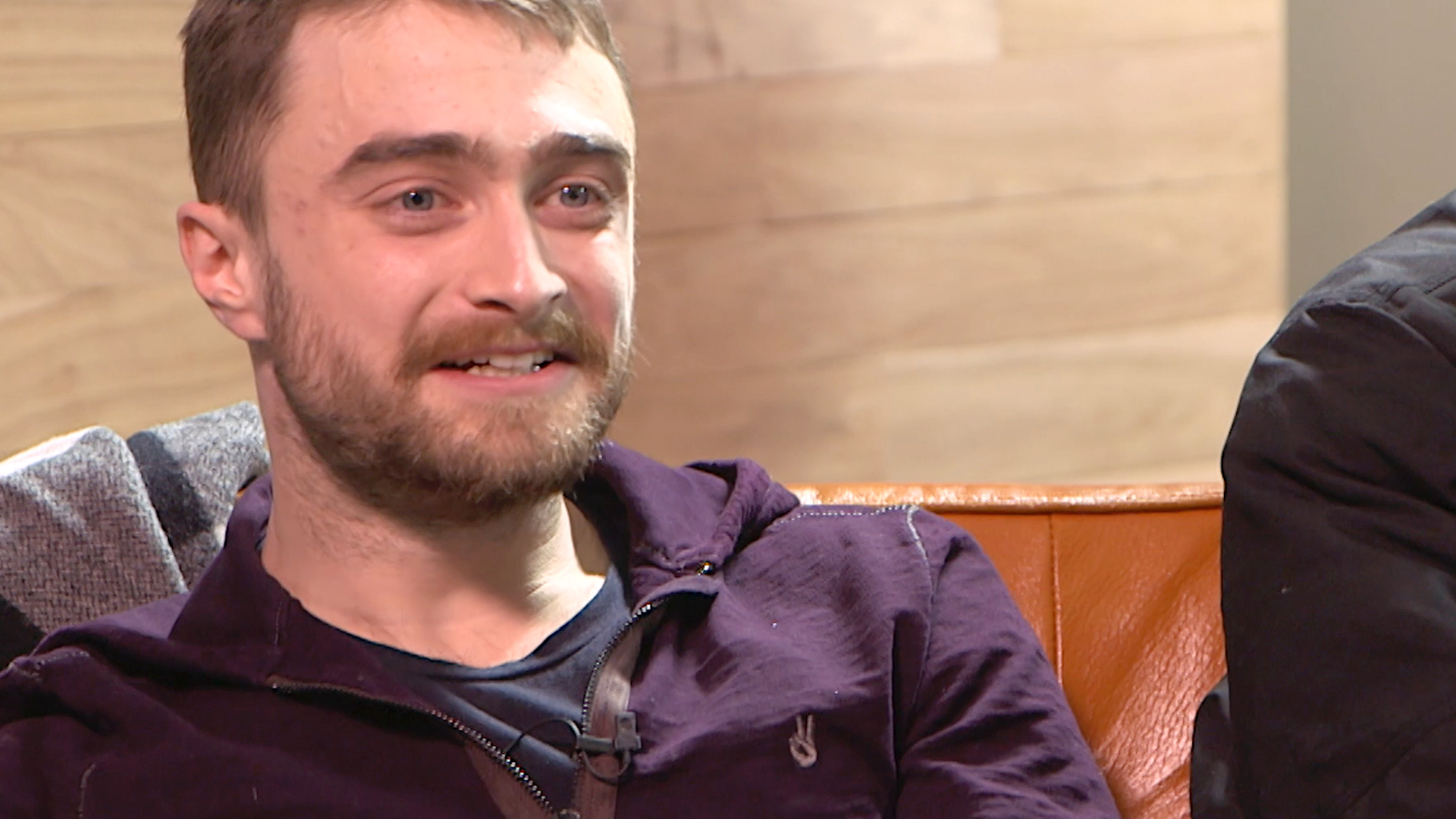 "So this is the life I forgot."

A24 released a trailer for Swiss Army Man, also known as the Daniel Radcliffe-Paul Dano "farting corpse" movie that cased a stir in its Sundance premiere earlier this year.

Written and directed by the music video-directing duo Daniel Kwan and Daniel Scheinert (collectively known as the Daniels), the absurd R-rated comedy follows Hank (Dano), a suicidal castaway who is stranded a tiny deserted island. One day a dead body (Radcliffe) washes ashore, and Hank realizes it may be his last opportunity to escape certain death, so the duo go on an epic adventure to bring Hank back to the woman of his dreams.

The trailer for the survivalist tale -- which nabbed the Dramatic Directing Award at Sundance -- previews some of its quirkiest moments, including when the farts of Radcliffe's character are used to create a human jet ski of sorts. It also features "Montage," a song composed by Manchester Orchestra and performed by Dano and Radcliffe.

Watch the trailer below.