Richard Branson: There was 'sadly nothing I could do to stop' Alaska Air's takeover of Virgin America 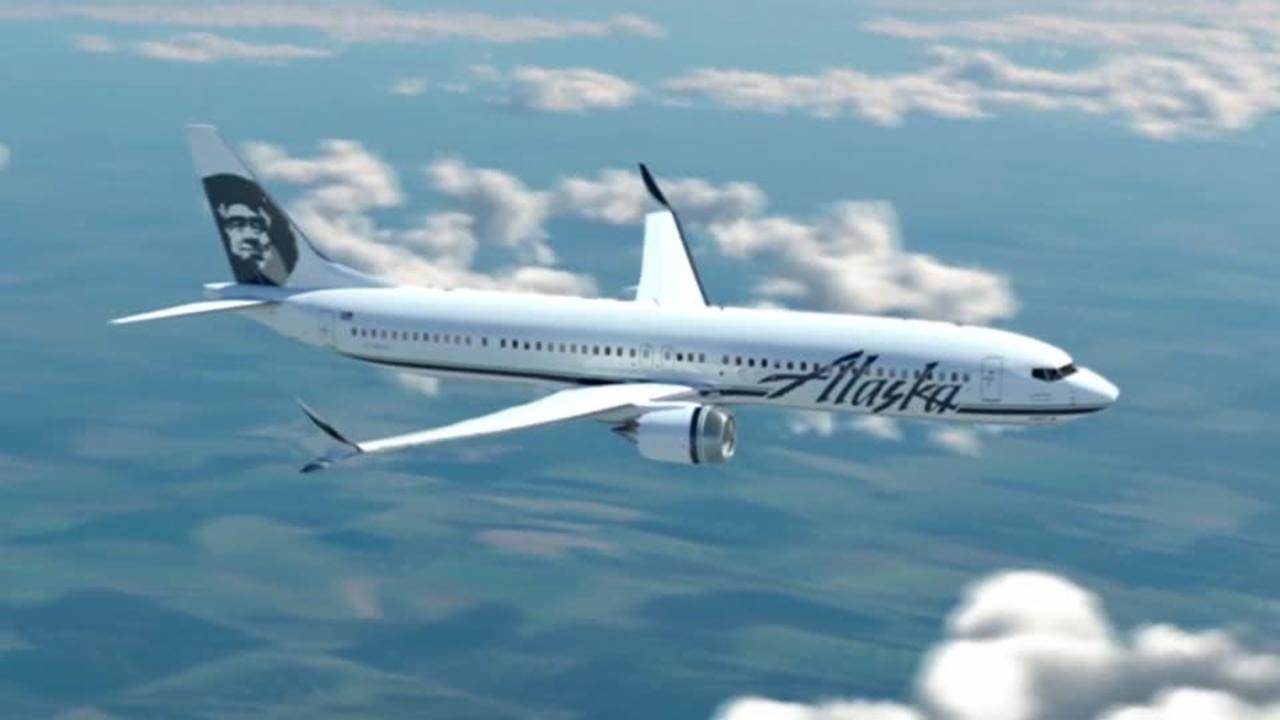 After the announcement of the $4 billion acquisition of Virgin America by Alaska Air, Virgin founder Richard Branson expressed his disappointment in the move, saying there was nothing he could do to prevent it.

"I would be lying if I didn't admit sadness that our wonderful airline is merging with another," Branson wrote Monday in a post on Virgin's website.

SEE ALSO: Alaska Air to buy Virgin America for $2.6B

"Because I'm not American, the US Department of Transportation stipulated I take some of my shares in Virgin America as non-voting shares, reducing my influence over any takeover. So there was sadly nothing I could do to stop it."

Throughout the post, Branson told the story of how Virgin America, along with its sister companies Virgin Atlantic and Virgin Blue, came to be and the purpose of creating the airline.

"Our US airline, Virgin America, also started out of frustration," the post said.

Richard Branson: There was 'sadly nothing I could do to stop' Alaska Air's takeover of Virgin America

"As more airlines consolidated and grew larger and more focused on the bottom line, flying in the US became an awful experience. Despite moves to block our airline from flying, Virgin America began service in August 2007 — with the goal of making flying good again."

According to Branson, Virgin has attempted to create unique customer experience in the face of an ever-consolidating industry that he said led to the move.

"In 2007, when the airline started service, 60 per cent of the industry was consolidated," Branson wrote. "Today, the four mega airlines control more than 80 per cent of the US market. Consolidation is a trend that sadly cannot be stopped. Likely feeling the same competitive pressures as Virgin America, Alaska Airlines approached Virgin America with a proposal to merge."

NOW WATCH: This 7-minute fitness routine is all you need to get in shape