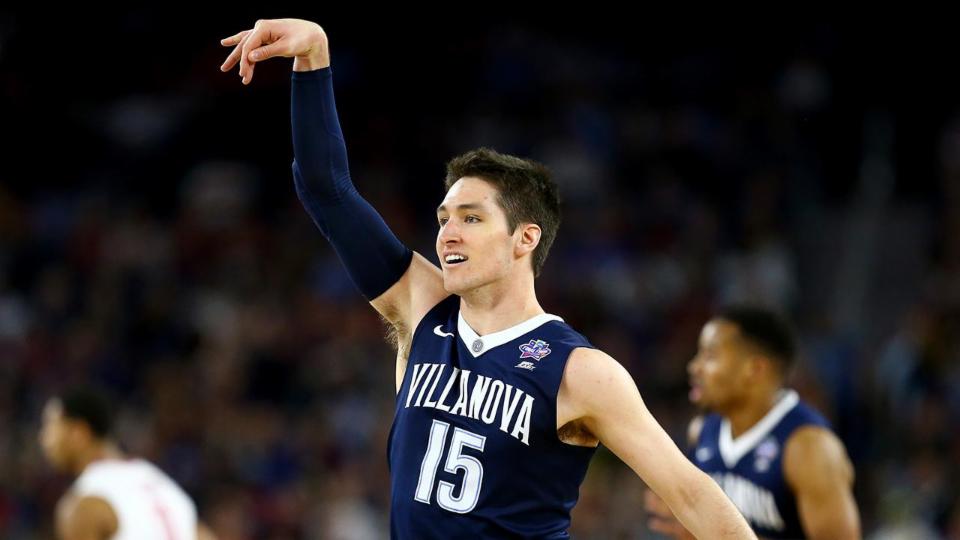 Just one game remains in the 2016 NCAA basketball season, and it's for all the marbles in Houston on Monday night.

After winning their Final Four matchups on Saturday, Villanova and North Carolina will compete on Monday night for the title of 2016 NCAA men's basketball champion.

The bout between a No. 1 and No. 2 seeds should be a tight one. Who do you see coming out on top? Let us know in the poll below!