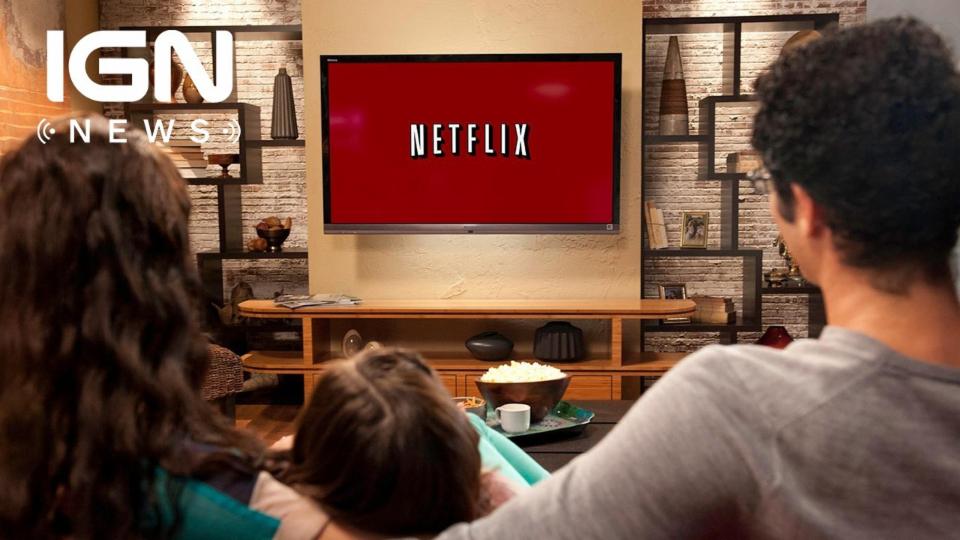 At the beginning of (and during) every month, Netflix adds new movies and TV shows to its library. We figure you might want to know about them. For more comprehensive coverage of the best titles available on Netflix and elsewhere, check out Vulture'sWhat to Stream Now hub, which is updated throughout the month.

Netflix has a slim back catalogue of films made before 1990, so there's good reason to check out two of Stanley Kubrick's more influential works when they arrive on the site. 2001 is full of the awestruck mythologizing that rarely makes it into action sci-fi films anymore, while A Clockwork Orange remains a brutal little treatise on violence. Stream one, stream both, lecture your friends with whatever you remember from that one film class. Available April 1.

One of Christopher Guest's most acclaimed mockumentaries, Best in Show follows the competition in a top dog show — both the dogs and their more unpredictable owners. The actors get to revel in their absurd characters, from a man with two left feet to an older husband and his trophy wife, and in the most gleefully terrible pairing, Parker Posey and Michael Hitchcock's controlling yuppie couple. They met at Starbucks, of course. Available April 1.

Never start a land war in Asia. Mawwage is what brings us together. You killed my father, prepare to die. If you don't know all the quotes from The Princess Bride already, you had a very different life in elementary school than I did (with probably more parties, but whatever). It's not too late to catch up, or indoctrinate your friends, children, roommates, or even unsuspecting hookups who thought you were using "Netflix" as a euphemism. Available April 1.

It's the pictures that got small: Sunset Boulevard (1950)

A fish-out-of-water comedy where the fish just happens to be Adolf Hitler, Look Who's Back was a giant hit in Germany before Netflix purchased the worldwide distribution rights earlier this year. Is it terribly offensive? A knowing satire? Merely unsettling? Congratulations — soon, you'll get to decide. Available April 9.

Tina Fey's cotton-candy-plus-PCP look at life in New York returns with the promise of a season's worth of well-crafted punchlines and also one slightly dated pizza rat joke. Best advice is to pace yourself through the episodes, but like an ex-cult member in a candy store, you'll probably binge anyway. Available April 15.

April 16
How to Get Away With Murder (Season 2)

For more details on the best film and television available online, consult Vulture's What to Stream Now hub.

More from Vulture:
Iron Fist Casts Jessica Henwick From The Force Awakens As Its Female Lead
Amy Adams’s Sharp Objects Is Coming to HBO, Which Means She’s Going to Win So Many Goddamn Emmys
Tom Hiddleston Does the Local Weather Forecast As Loki, Stretching the Marvel Expanded Universe Ever So Thin