If you haven't the slightest knowledge of beauty products, navigating up and down the cosmetics aisle can seem like traversing a foreign land.

That's what happened when one man was given the task of picking out and purchasing his girlfriend's makeup products from the drugstore without a clue as to what he was doing.

SEE ALSO: 'American Idol' creator Simon Fuller: The show 'will be coming back for sure'

Armed with only a list, a cell phone and an immense sense of determination, the unnamed boyfriend took on the mission with great optimism, only to crash and burn in the most hilarious way possible.

Luckily for us, the couple's dialogue was captured and uploaded onto Imgur by the boyfriend, who goes by the username Blufiz, and it has gained almost 200,000 views in the matter of a few days.

Between confusing the varying types of lipstick shades and swapping Elmer's glue for eyelash glue, it quickly becomes apparent that the man is in way over his head.

Enjoy as Bluefiz, who refers to his girlfriend as "My Beautiful Sunshine," struggles to comprehend the complexity that is the cosmetics department.

GF sent me to get makeup 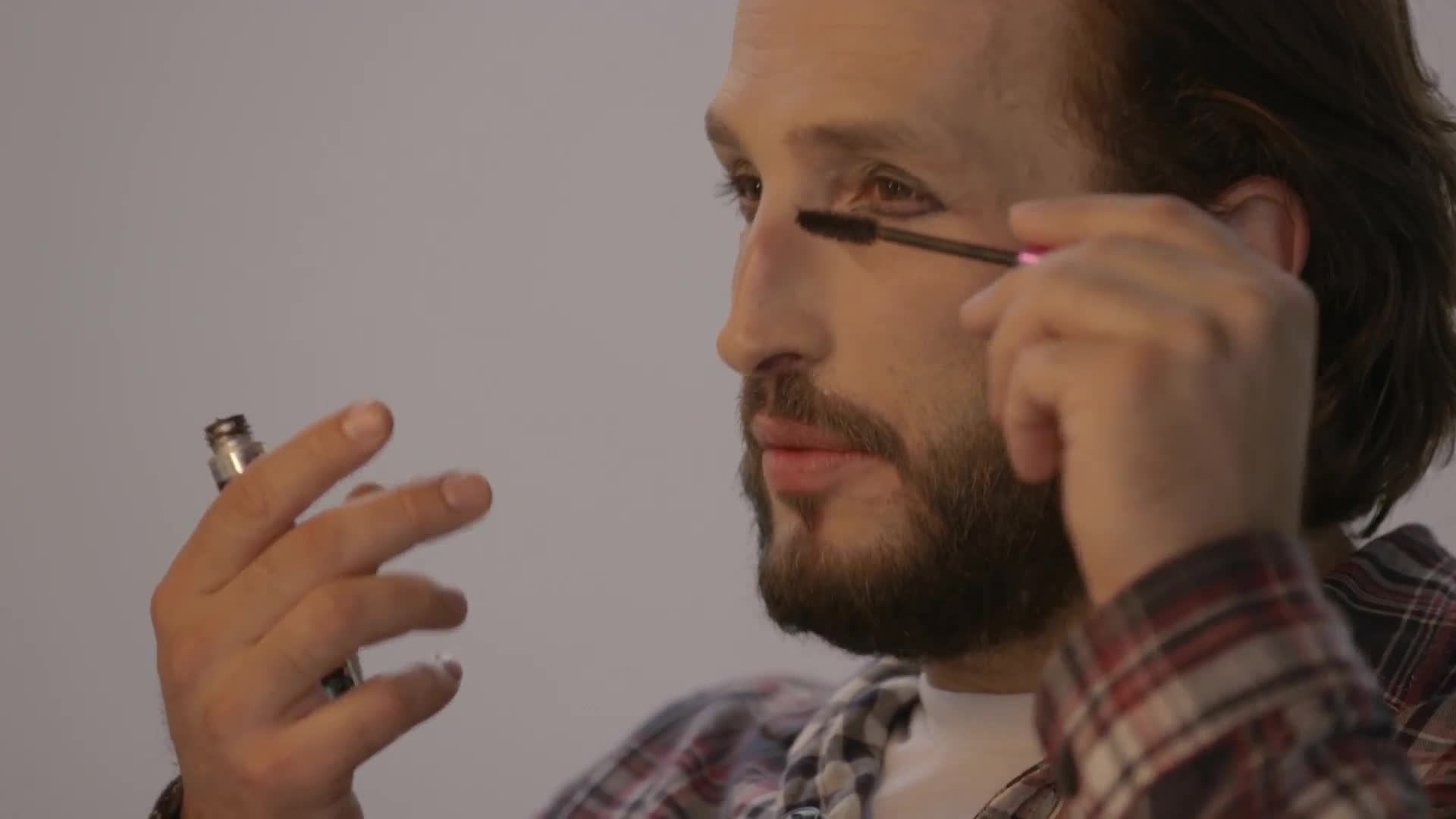 More from AOL.com:
14 reasons you might not know your therapist as well as you think you do
Disney plans live-action film about Snow White's sister (Exclusive)
10 budget-friendly yoga retreats