Gwyneth Paltrow has been stung by bees, for beauty 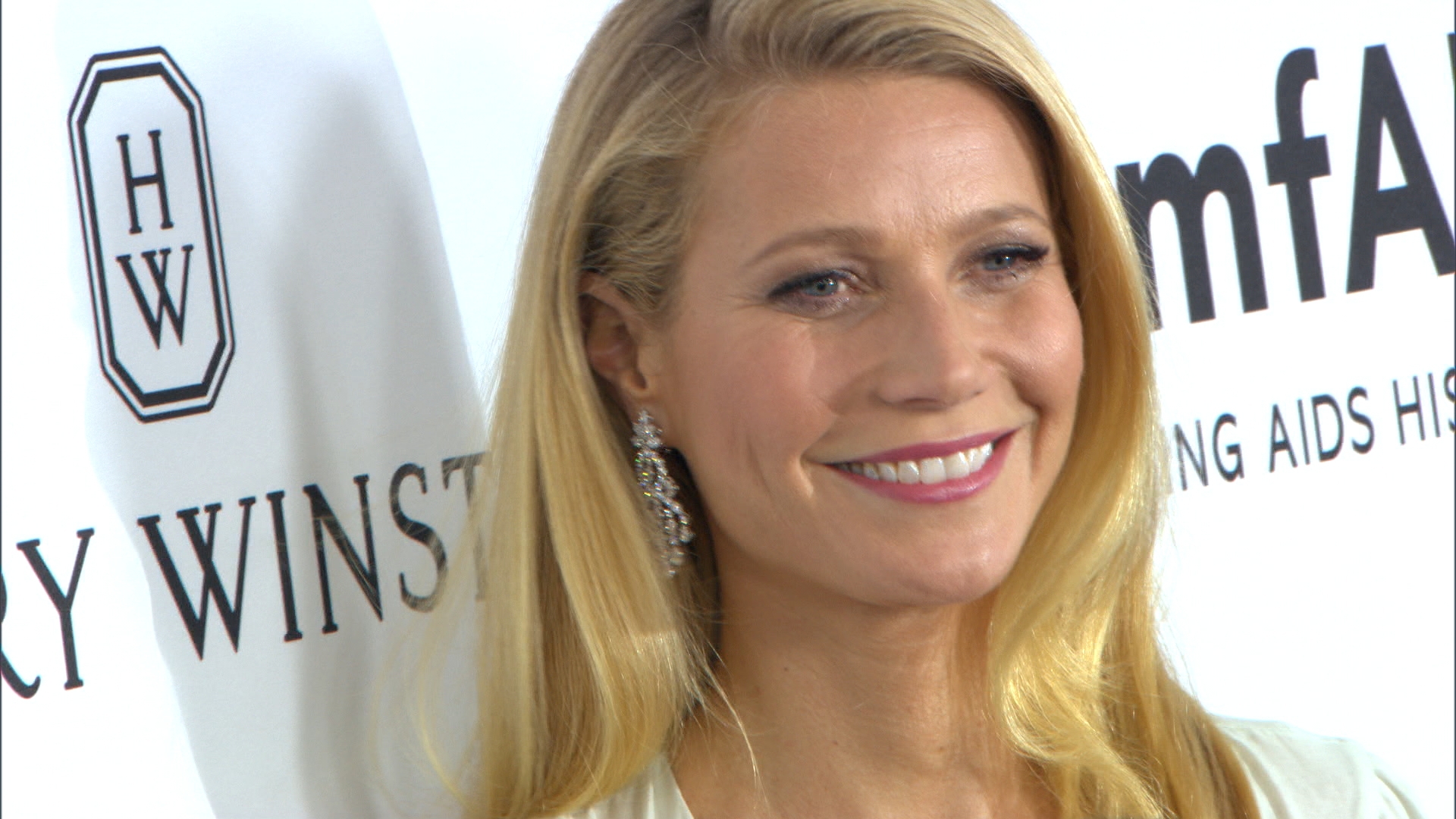 Bees: They're the talk of the town these days. Scarlett Johansson keeps them, Lea Michele wants to save them, and Gwyneth Paltrow has chosen to drain them of their venom so that she may live forever. The actress and lifestyle guru revealed today in the New York Times that she has been stung by bees — on purpose.

In an interview about her beauty routine, which doesn't sound as rigorous as you might expect — except for this next part (the bee part) — Paltrow explained:

[G]enerally, I'm open to anything. I've been stung by bees. It's a thousands of years old treatment called apitherapy. People use it to get rid of inflammation and scarring. It's actually pretty incredible if you research it. But, man, it's painful.

According to the American Apitherapy Society, bee venom can be used to treat "multiple sclerosis, arthritis, wounds, pain, gout, shingles, burns, tendonitis, and infections," but according to WebMD, there's no evidence it does any of that. No matter — it seems Paltrow has already moved on to a new healing modality.

See photos of Gwyneth Paltrow through the years:

Gwyneth Paltrow has been stung by bees, for beauty
Up Next

"I just heard of a service called a sound bath, which might be too hippie-ish even for the likes of me," she told the Times. "It's some new healing modality."

Perhaps it's not as exciting as getting stung by bees, but think of the benefits a "sound bath" may impart: clean ears, pillow feeling, hearing the voice of God (he says, "You shall not die"), etc. Worth a try, probably.