A cure for the common cold? This could be the breakthrough we've needed for decades 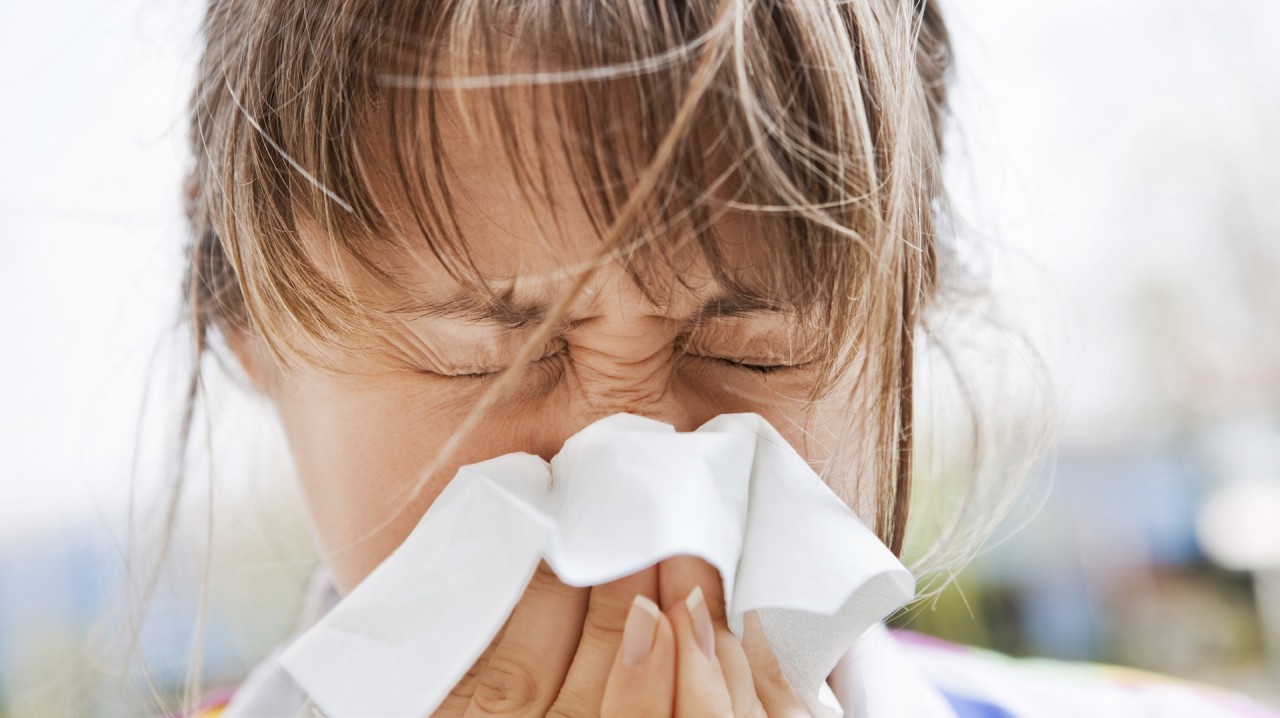 Just because the common cold is far down the totem of diseases doesn't make it any more tolerable. Despite all the brilliant advances in modern medicine, nothing makes a worthless, incurably sniffly mess like a good old-fashioned cold virus. But a team from McMaster University in Ontario thinks it has the key to saving you some sick days.

The study, published in the science journal Nature Immunology, identified a protein usually involved in metabolism that helps your immune system detect viruses in your body. It works by triggering an antiviral response — exactly what your body needs to do if it wants to fight off enemy viruses.

But knowing the mechanism to track down viruses is much bigger than common colds and herpes. This also affects oncoviruses, the viruses that cause some cancers.

"This identifies a critical component of the machinery that immune cells use to detect viruses," Brian Lichty, a professor of pathology and molecular medicine at McMaster University, told Mic in a phone call on Monday."This means that, the better we understand this pathway, the better we can stimulate it."

In other words: Understanding this part of the immune system means knowing how to start vaccinating against viruses — and even cancer.

A cure for the common cold? This could be the breakthrough we've needed for decades

The problem with cold viruses: Unlike the flu, which can be vaccinated against, there are hundreds of them going around. Even though they all act roughly the same way in your body, "curing" the cold means wiping out the whole list. So, if you vaccinated against an adenovirus, you could still get a rhinovirus or a coronavirus, and you'll still have the same cold-like symptoms.

Before this study, researchers had a vague idea of how a protein coding gene in the body went into battle mode when a virus popped up, but they didn't really get why. Being able to understand how the immune system detects viral infection could be the first major step toward harnessing the antiviral response in a vaccine.

What's especially great about the finding is its implications for cancer research and tracking down a cure, meaning there could be a fair amount of money thrown at it. One of the main reasons we don't have a cure for the common cold is because the symptoms are mild, while finding a treatment is a pain in the ass. But if industry starts throwing money at this technology in the name of cancer research, a common cold cure could ride on its coattails. It'd be like hitting two vastly different birds with one long-needed stone.

More from Mic.com:
This Weird Blue Ribbon in Space Is Actually a Nursery of Future Stars
Drinking in the Heat During Summer Music Festivals? You Could Actually Die
Your Maple Syrup Will Be Darker This Year and It's Likely Due to Climate Change