7 smart things to do with a tax refund 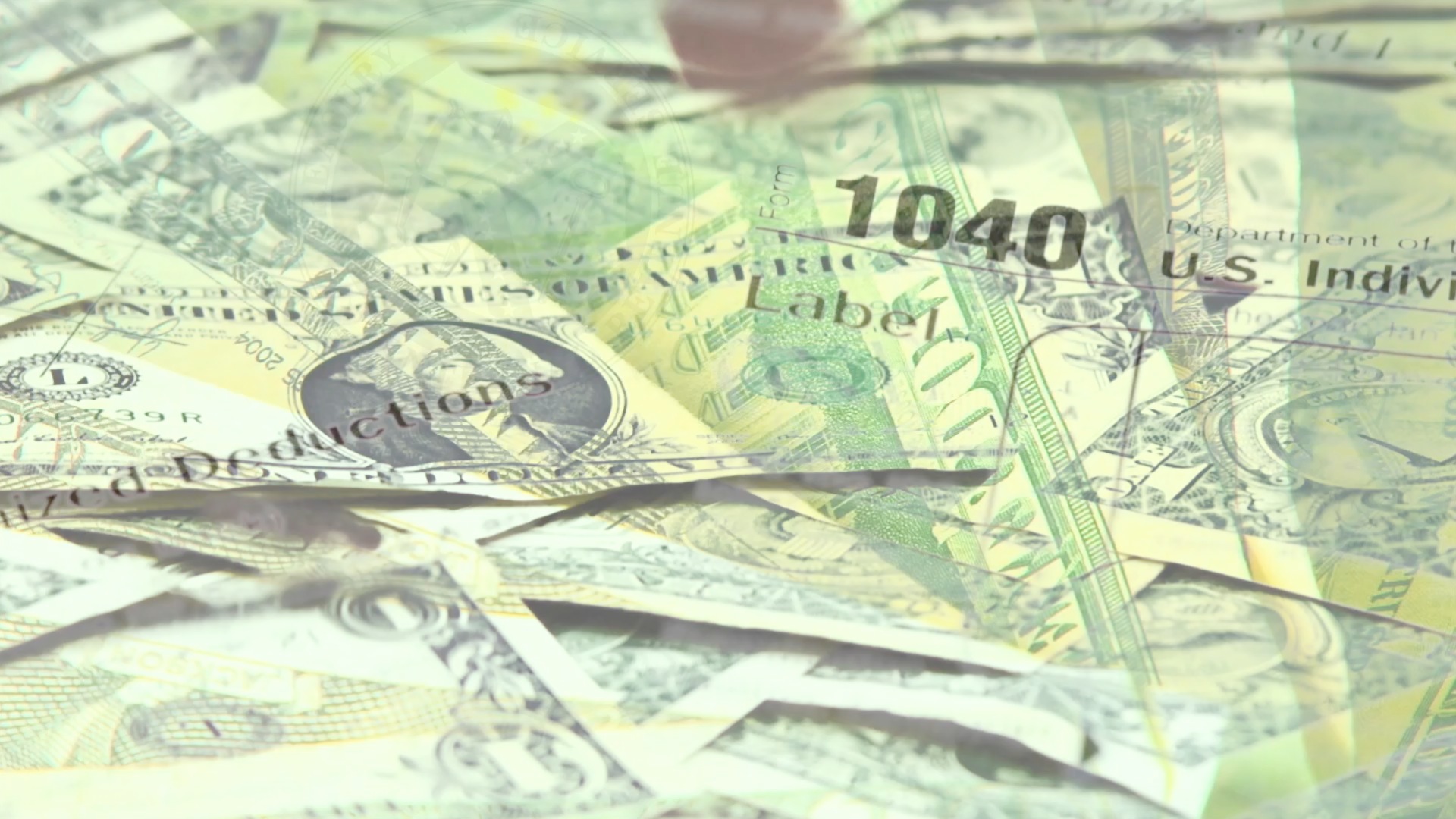 There's nothing like the feeling of sudden windfall that a tax refund can bring. The possibilities seem endless – suddenly you might feel you can afford a down payment on a house or car, a degree or a vacation.

Last year, the IRS parsed $270 billion in refunds to 100 million people. The average tax refund was $2,700 – and was probably one of the largest checks many Americans received all year.

It's important to remember that a tax refund isn't a gift from the government. It's your hard-earned money that was temporarily on loan to the government because you overpaid your taxes during the year. You can adjust your withholding amount in order to keep it in your paycheck all year round.

But as long as you're getting a refund, make the most of it.

Pay down debt. "Investing with consumer debt, like credit cards, is much like swimming with a broken leg. It just doesn't make any sense," says Winnie Sun, managing director and founding partner of Sun Group Wealth Partners in Irvine, California.

Credit card interest rates can soar far above 10 percent (some have hiked up to 79 percent) trumping just about any other kind of guaranteed investment return. The fees will swiftly eat into your finances.

When considering your goals, it's important to only consider options that you can afford in the long run. For example, don't put a down payment on a car or truck if the subsequent monthly payments will land back on your credit card, says Jean Wilczynski, a financial advisor at Exencial Wealth Advisors in Old Lyme, Connecticut.

Buy a house. Seventy-eight percent of millennials want to buy a house in the next decade, according to a study by the Sun Group. And with interest rates still low, now might be the best time to invest in that starter house.

There are 83.1 million millennials in the U.S., according to census data, outnumbering baby boomers by 7.7 million. Baby boomers create bubbles and trends simply by their population's buying power, so you can imagine what millennials will do.

Experts say that most millennials are now in their home-buying years and may create a boom in the industry, which may drive up the price of housing in the years to come.

[See: 7 Agricultural Stocks and ETFs to Buy and Hold.]

Invest in education. A math, engineering or computer science degree can give you higher earning potential – mechanical engineers had a median salary of $83,060 in 2014.

People with graduate degrees had salaries 20 percent higher than bachelor's degrees, according to a 2012 survey by the National Association of Colleges and Employers.

There's also value in staying current. "In today's information age, keeping up with technology, social media and business also means reinvesting in your skill and education," Sun says. "Take your tax refund and invest in higher education classes online or in the classroom, or consider depositing it into a 529 college savings account for higher education later down the road."

Also, establishing a 529 plan to pay for college, graduate or vocational school could get you state income tax deductions, says John Jordan, a client segments and priorities executive at Bank of America in Charlotte, North Carolina. "A grandparent, for example, might receive a state income tax deduction as well as significant estate tax benefits by contributing to a grandchild's plan. And if a student receives a scholarship, the plan owner can withdraw – without penalty – some of the funds, freeing them up for other uses," he says.

Save for retirement. Use your financial windfall to live more comfortably during your future years by increasing workplace plan contributions to at least 10 percent, Jordan says. "Contributing enough to take advantage of any matching contributions from your employer to your 401(k) plan is also a smart way to boost savings and can even lead to reduced taxes. If you don't have a workplace plan, consider a traditional IRA, which offers a tax deduction, or a Roth IRA for future federally tax-free withdrawals."

[Read: How Your Home Stacks Up as an Investment.]

Buy stocks and bonds. "Putting your tax refund in the large-cap stocks, using the Standard & Poor's 500 index as a proxy, would probably earn you 4.5 percent, whereas an investment in high-grade bonds would likely earn you about 2 percent," says Ben Doty, senior investment director for Koss Olinger & Co. in Gainesville, Florida.

Compare that to your interest rate you might be paying on your mortgage or student loans, however, and figure tax deductions into the equation. "You could pay off student loans or a home mortgage and save yourself an average interest rate close to 4 percent," he says.

Start an emergency fund. "If the contents of your savings account is comparable to that of your childhood piggy bank, consider using your refund to raise it to a more adult-worthy level," says Andrea Woroch, a California-based consumer and money-saving expert.

"Travel snafus, car accidents and medical emergencies are inherently unpredictable, and having the peace of mind to pay for the unexpected expense during such stressful situations is priceless."

If you're really intent on that family vacation but you aren't meeting your retirement investment or emergency fund goals, Wilczynski says to "consider splitting the refund and using only part for the fun vacation."

Replace a faulty appliance. Don't blow your tax refund on a shopping spree, but consider fixing or replacing an essential appliance like a washing machine or refrigerator, Woroch says. Do you research before buying though, because some appliances can actually save you money while others are more likely to hike your electric bill or need repairs.

"Stretch your refund dollars further by shopping sales and negotiating when possible," she says. "Ask about deals on floor models or clearance and always compare prices since most major stores will price match."

7 smart things to do with a tax refund

More on AOL
If you live in these states, you're at a higher risk for a tax audit
This is the absolute last day you can file your 2015 taxes
Chicago got rid of taxes on feminine hygiene products

When to File Taxes: Should You Always Try to Be Early?

While the most common advice is to file your taxes as early as possible, is that always the wisest choice? Depending on your situation, it might actually be more beneficial to wait in order to file the most accurate return. Here's what you need to know to decide when to file taxes.

Can I Deduct Legal Fees on My Taxes?

With recent changes to the tax laws and adjustments to what counts as being deductible or not, you might be wondering if you're able to deduct any of your legal fees. Follow our guide to determine which legal fees can and cannot be deducted on your taxes.

Do You Pay Taxes on Investments? What You Need to Know

As you start to diversify your financial portfolio, you'll likely look into investing. But do you pay taxes on investments? How much should you plan to account for? Our guide outlines some important points you need to know so you can invest with peace of mind.

How to Leverage the Extended Tax Deadline to Save

The extended tax deadline has given most taxpayers an extra three months to file and make any payments needed. Here's how you can use that time to save and be ready to file by the new deadline.

When to File Taxes: Should You Always Try to Be Early?

Can I Deduct Legal Fees on My Taxes?

Do You Pay Taxes on Investments? What You Need to Know

How to Leverage the Extended Tax Deadline to Save