2 arrested after brawl over crab legs at buffet 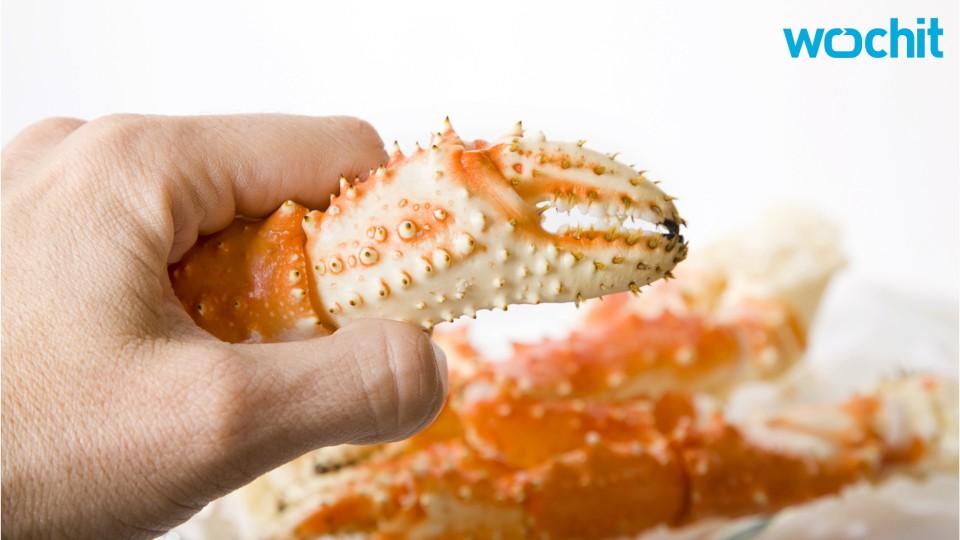 A Connecticut couple was arrested Saturday after a brawl broke out at Royal Buffet over crab legs. Clifford Knight and his wife Latoya Knight face charges including third-degree assault and disorderly conduct after they allegedly assaulted a 21-year-old man.

Police in Manchester, Connecticut were called to the restaurant after an argument over crab legs at the buffet table became violent, WVIT-TV reported.

During the brawl, a 21-year-old man was punched in the face and lost his front tooth. His mother then used pepper spray on the people who attacked her son. Because her actions were in self-defense, she is not facing any charges, the police say.

The restaurant had to close after the pepper spray was deployed. The Manchester Fire Department responded to vent out the restaurant and the health department assessed the air quality before the restaurant returned to business as usual on Sunday.

More from AOL.com:
Baby's gender may be determined by million-year-old virus
Here's why Apple is flying a pirate flag over its headquarters today
We're not sure how this bizarrely designed house in Washington is even standing