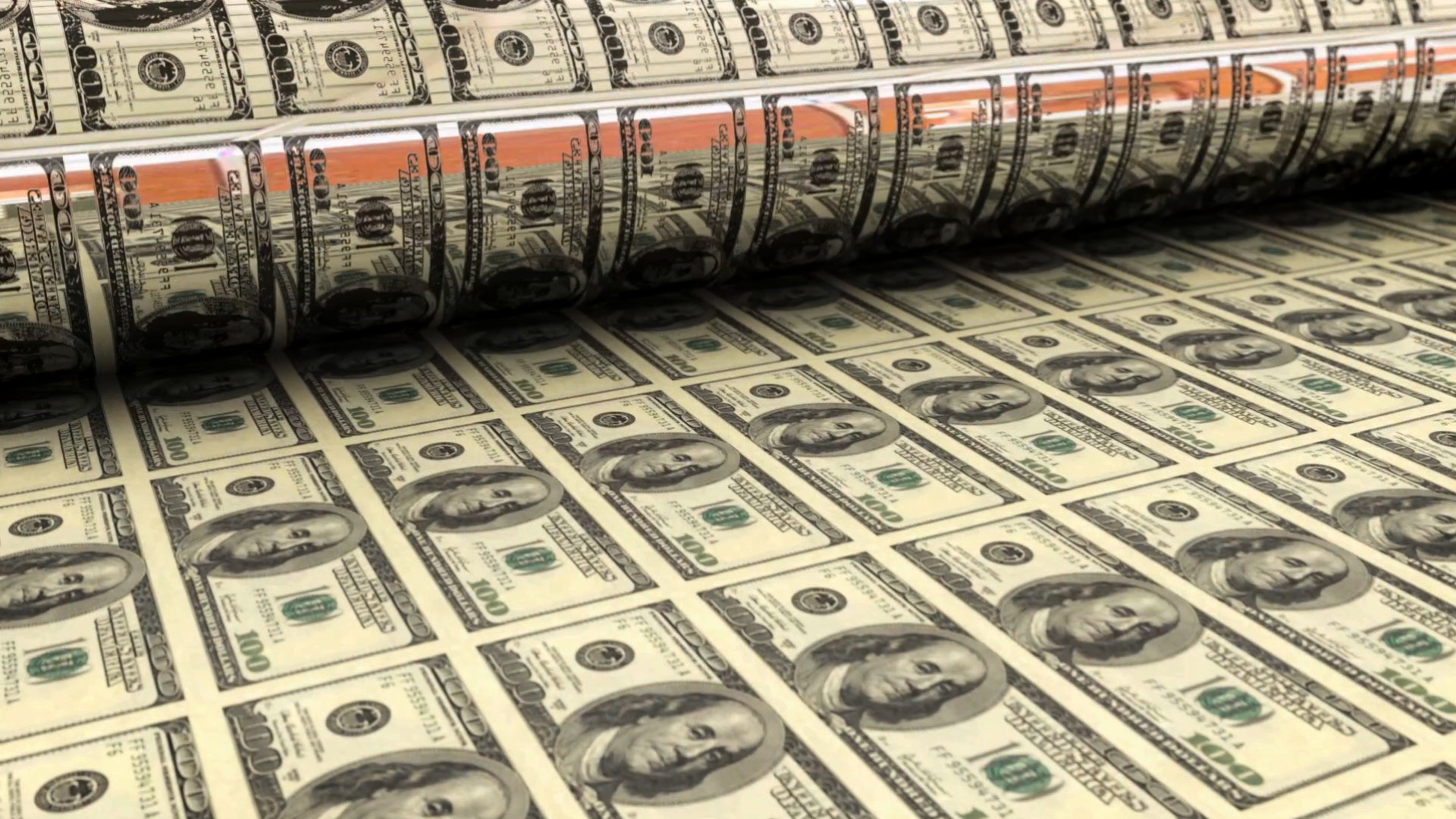 Being a college student today can be tough. Beyond concerns about classes and friends, there are student loans and housing to worry about. The latter is especially troublesome, as many colleges are packed to the rafters and can't afford to house every student. And even when they can, costs aren't guaranteed to be cheap; one 2015 College Board study found the annual amount paid by students attending a four-year public university for room and board was $10,138 — not really chump change.

To prove off-campus housing isn't the end of the world — and that every off-campus rental isn't priced like Manhattan — we figured out the average monthly cost of room and board based on College Board's data ($845/month) and found a few cities whose monthly rents are less than average with help from ApartmentList.com. Think of it this way: You could make some home-cooked meals with all the money you're saving, and get to know your town beyond the confines of your campus.

Median Price for a One-Bedroom Rental: $810

With a total undergraduate enrollment of 44,741, the Ohio State University is one of the biggest universities in the country, which explains why 75% of its students live off campus. Luckily, the median cost for a one-bedroom rental in Columbus isn't too pricey. At $35 less than our median cost of on-campus housing, you'll have plenty of cash left over for a pub date in German Village.

Median Price for a One-Bedroom Rental: $780

Home to the University of Alabama and a handful of private institutions, the largest city in the Yellowhammer state offers decent prices for off-campus housing. The median price for a one-bedroom rental is about $60 below our cost of on-campus housing — not bad for a college town experiencing a rebirth.

Median Price for a One-Bedroom Rental: $750

With several colleges nearby, including the University of Nebraska, Omaha embodies a true college town. Rental prices are student friendly, too, as Omaha students renting a one-bedroom off-campus could save nearly $100 each month compared to those paying the median cost of a one-bedroom nationwide. Omaha's tech scene — dubbed Silicon Prairie by insiders — is also gaining steam, making the city more attractive to students.

Median Price for a One-Bedroom Rental: $750

Like Omaha, Salt Lake City offers students affordable options for off-campus housing. And also like Omaha, SLC offers a welcoming climate in more ways than one. Access to Park City's ski slopes is one draw while the presence of legacy tech companies (think WordPerfect and eBay) is another.

Median Price for a One-Bedroom Rental: $740

At Indiana University-Purdue University Indianapolis (IUPUI, for locals), where 9% of the students live in college-owned housing, affordable rent is a major priority. Fortunately, it isn't hard to find in Indianapolis, where rents are almost as low as the winter temperatures. If romantic Central Canal doesn't get your heart racing, perhaps the prospect of pocketing about $100 in discretionary income will.

Median Price for a One-Bedroom Rental: $700

With a total undergraduate enrollment of 32,948, on-campus housing isn't easy to come by for Florida State University students. And with out-of-state tuition clocking in at $21,673 (in-state costs $6,507), it pays to keep housing costs low. Fortunately, the Capital City has plenty to offer, and not just in terms of cheap housing. Tallahassee's list of sporty outdoor activities is nearly as long as its list of craft breweries and nightlife spots.

Median Price for a One-Bedroom Rental: $690

Saving nearly $160 on rent each month isn't a bad proposition, especially in Boise, where winters are mild and humidity is low. And with only 6% of Boise University students living in college-owned housing, cheap off-campus digs are a hot commodity. Home to 25 miles of biking and pedestrian walkways, Boise lures as many active adults as it does fans of the university's football and basketball teams.

Median Price for a One-Bedroom Rental: $680

Named a top college town by the U.S. cities site Livability, Lexington's strong economic ties with University of Kentucky have made it a draw for small businesses. For students, rent couldn't be cheaper, and access to bus service and a growing network of bike paths make getting around easy. A revamped arts and entertainment district downtown has helped Lexington regain its edge.

Median Price for a One-Bedroom Rental: $670

Rock n' roll and the blues aren't the only things Memphis has going for it. The University of Memphis, Memphis College of Art and Rhodes College are just a few learning hubs for students, and the rents are as cheap as can be (well, almost). Though Memphis isn't often thought of as a so-called college town, the city's soul food, riverfront parks and ample supply of live music venues more than make up for it.

Median Price for a One-Bedroom Rental: $610

Forget the phrase "flyover country" — Tulsa has plenty going for it, rental prices included. At $610, they don't get much cheaper. University of Tulsa students can live it up, too: cheese boards or cocktails at Hodges Bend, shopping in Brookside District and cappuccinos at Chimera Cafe.

Remember, a good credit score can make living more affordable in general. It helps you qualify for better rates on a mortgage (when the time comes) and landlords pull a version of your credit report when deciding who to lease to. You can see where you credit currently stands by viewing your two free credit scores, updated each month, on Credit.com.

More from Credit.com
How Long Will I Be Paying My Student Loans?
How Renting Can Impact Your Credit
How to Pay for College Without Building a Mountain of Debt