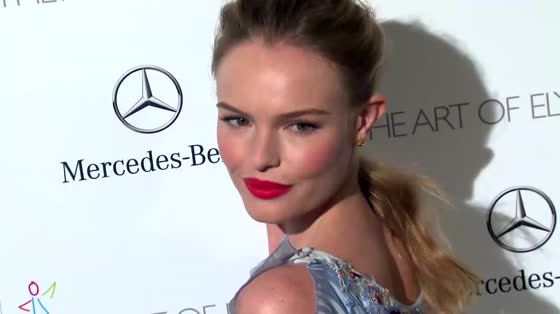 The 33-year-old actress has been kicking back on a vacation in Hawaii on Oahu's North Shore and over the weekend she headed up to the world-famous surfing spot Pipeline to give her fans a little "Blue Crush" nostalgia.

Bosworth posed in front of the big waves in the same pose she did when she played a pro surfer Anne Marie in "Blue Crush." The star, who skyrocketed to fame after playing the role of an amateur surfer trying to go pro in Hawaii, definitely reminded us how awesome that movie was in 2002. Bosworth also stopped by a couple of her old haunts in Hawaii when she was filming the movie and gave shoutouts to some of her favorite North Shore locals.

15 years later and these lovely ladies still remember my order ❤️ Every morning I had breakfast #CafeHaleiwa while filming #BlueCrush - the food is delicious and the company generous & kind. If you are in Haleiwa, Oahu make sure to do yourself a favor and stop by xo 🌴❤️🐠

The "Big Sur" actress has definitely been enjoying some time on the island. She's shared several fun photos of her vacation from stand up paddling to making a delicious coconut cake. Check out all the snaps below.

GOT YOU by JASPER avail on iTunes (dance not included) ... @jasperpolish