Islamic State executes 15 of its own near Raqqa, Syria 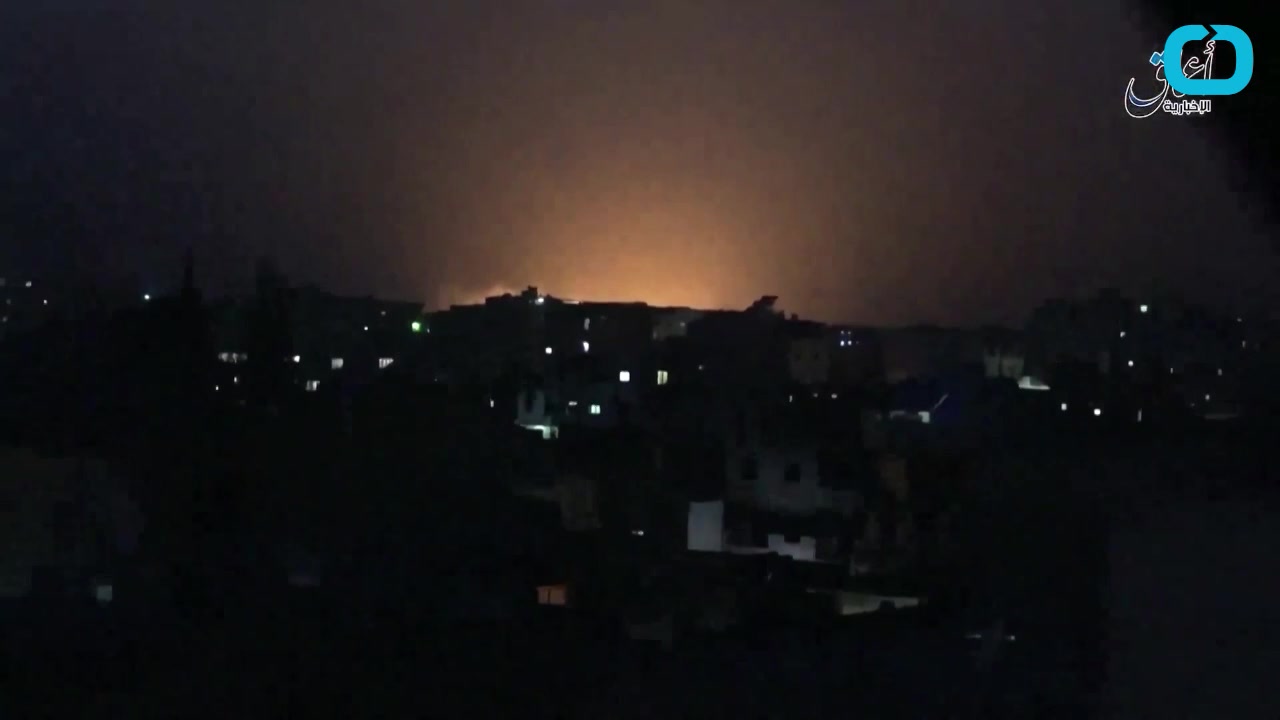 BEIRUT, April 3 (Reuters) - Islamic State has killed 15 of its members in the largest execution of the militant group's security services so far in Syria, the Syrian Observatory for Human Rights said on Sunday.

The killings followed the arrest of 35 members on Saturday in Raqqa, according to Britain-based Observatory, which monitors the five-year-old Syrian conflict through a network of sources on the ground.

The members were killed in connection with the assassination of senior Islamic State figure Abu Hija al-Tunisi, who died on Wednesday in an air strike, the Observatory said.

Reuters could not independently verify this information.