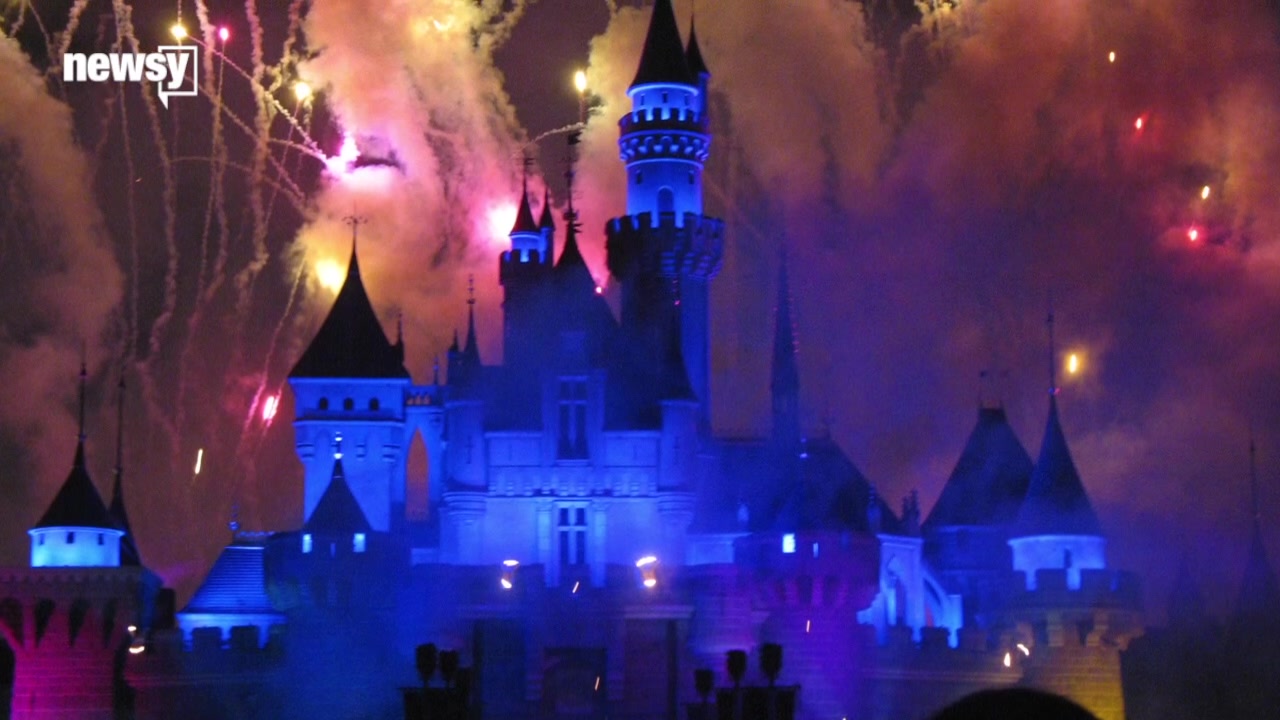 Disney has a very good reason for shutting down the heart of its Streets of America section, a move that will find even the park's iconic mouse-eared water tower eventually coming down. This is the back of the park where Star Wars Land and Toy Story Land will ultimately rise, transforming Disney's Hollywood Studios from a dud to a rock star in its theme park empire.

It can't happen soon enough. Disney's Hollywood Studios recently saw Animal Kingdom pass it up to be Disney World's third most visited attraction. With rival Comcast(NASDAQ: CMCSK)(NASDAQ: CMCSA) making big gains at its movie-themed park and Islands of Adventure sibling, Disney can't afford to phone it in anymore. It can't let Disney's Hollywood Studios be the afterthought that it has been over the past few years. Just check out the annual attendance trends at the six Central Florida parks owned by Disney or Comcast over the past five years through 2014, the last year that we have official third-party data.

The dramatic growth spurt at Comcast-owned parks since 2009 can be attributed largely to the Harry Potter-themed expansion at both of its Florida gated attractions, but Comcast has also been active in expanding and updating Universal Studios Florida with more relevant rides. Disney's Hollywood Studios has been scaling back during that time, so it's not a surprise to see the park gain just 612,000 in annual attendance over five years while its rival a few minutes away is greeting 2.733 million more guests a year than it was five years earlier.

RELATED: 10 of the best Disney sidekicks ever

This will all change of course. Toy Story Land and Star Wars Land will breathe new life into a park that will likely bear a new name by the time those two expansions are complete. The rub is that it will take several years for that experience to materialize, and Disney's Hollywood Studios will have voids to fill as hardhats take over significant sections of the park. It will be an issue. The vehicle stunt show had capacity for 5,000 guests several times a day. The Honey, I Shrunk the Kids Movie Set Adventure gave young children a unique playground to unwind in a park that has few actual rides suitable for the younger set. With Disney prices inching higher every year -- it now costs as much as $114 plus tax for a one-day ticket to Disney's Hollywood Studios -- it can't afford to be barren for too long. You can only fool park guests for so long passing off Star Wars-themed short films and fireworks shows as marquee attractions.

Disney should have done a better job of preparing its least visited Florida park for the lull before its ambitious dreams become a marketable reality. Comcast got it right. It's odd to see Disney blow it here.

3 companies poised to explode when cable dies
Cable is dying. And there are 3 stocks that are poised to explode when this faltering $2.2 trillion industry finally bites the dust. Just like newspaper publishers, telephone utilities, stockbrokers, record companies, bookstores, travel agencies, and big box retailers did when the Internet swept away their business models. And when cable falters, you don't want to miss out on these 3 companies that are positioned to benefit. Click here for their names. Hint: They're not the ones you'd think!

More from The Motley Fool:

A Slow Comeback for Chipotle Is Fine for Investors

Here's How Netflix Is Sticking It to AT&T and Verizon

The Most Important Number for Procter & Gamble Co.