Tiger Woods is closer to returning than anybody knew 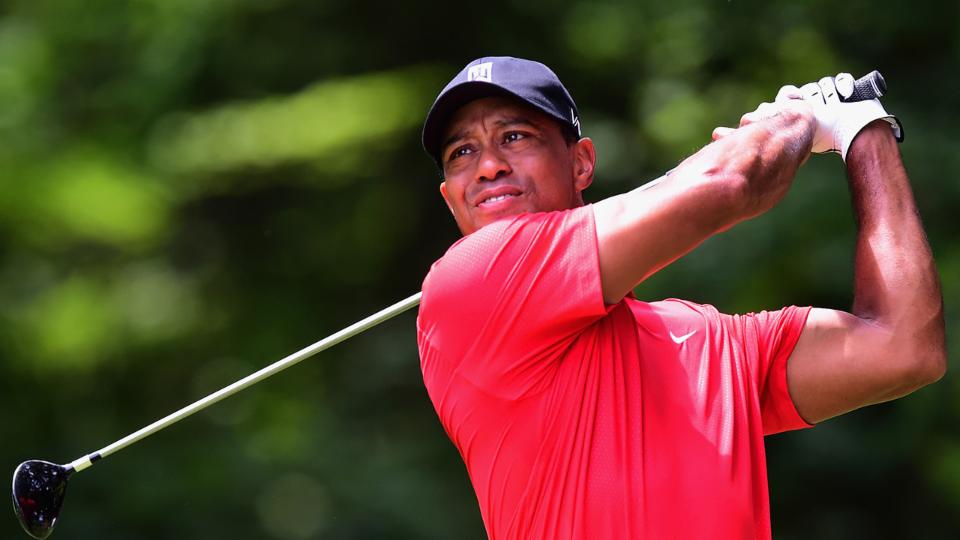 Tiger Woods announced on Friday that he will not play in next week's Masters Golf Tournament. While the decision is not surprising, the timing actually suggests that he may be closer to returning than anybody knew.

Woods made the announcement on his website, noting that he is "not physically ready":

After assessing the present condition of my back, and consulting with my medical team, I've decided it's prudent to miss this year's Masters.

I've been hitting balls and training daily, but I'm not physically ready. I've said all along that this time I need to be cautious and do what's best for my long-term health and career. Unfortunately, playing Augusta next week wouldn't be the right decision. I'm absolutely making progress, and I'm really happy with how far I've come, but I still have no timetable to return to competitive golf.

Woods had multiple back surgeries in the last six months, and a recent report said that his condition had "worsened" and that there was "no foreseeable return" to playing competitive golf.

Still, the timing of Tiger's announcement about the Masters is telling. First, nobody was expecting Tiger to play. That he felt the need to make an announcement at all, and that he waited this long to make it — six days before the tournament — is huge. This suggests that Woods thought that playing was at least a possibility. And if he thought playing in the Masters was at least possible, it suggests that he is not far from being ready to play.

Again, this is huge. Woods had gone from debates about whether he would break Jack Nicklaus' record of 18 career major championships to whether or not he would ever play again.

Friday's announcement suggests that Woods will indeed play again. In addition, it would seem that he will almost certainly play in the US Open, which will be held in mid-July at Oakmont Country Club in Pennsylvania.

Get ready, everybody. Tiger is coming back, and soon!

Tiger Woods is closer to returning than anybody knew
Up Next

NOW WATCH: Watch this 11-year-old score a hole in one in front of Tiger Woods on his brand new course