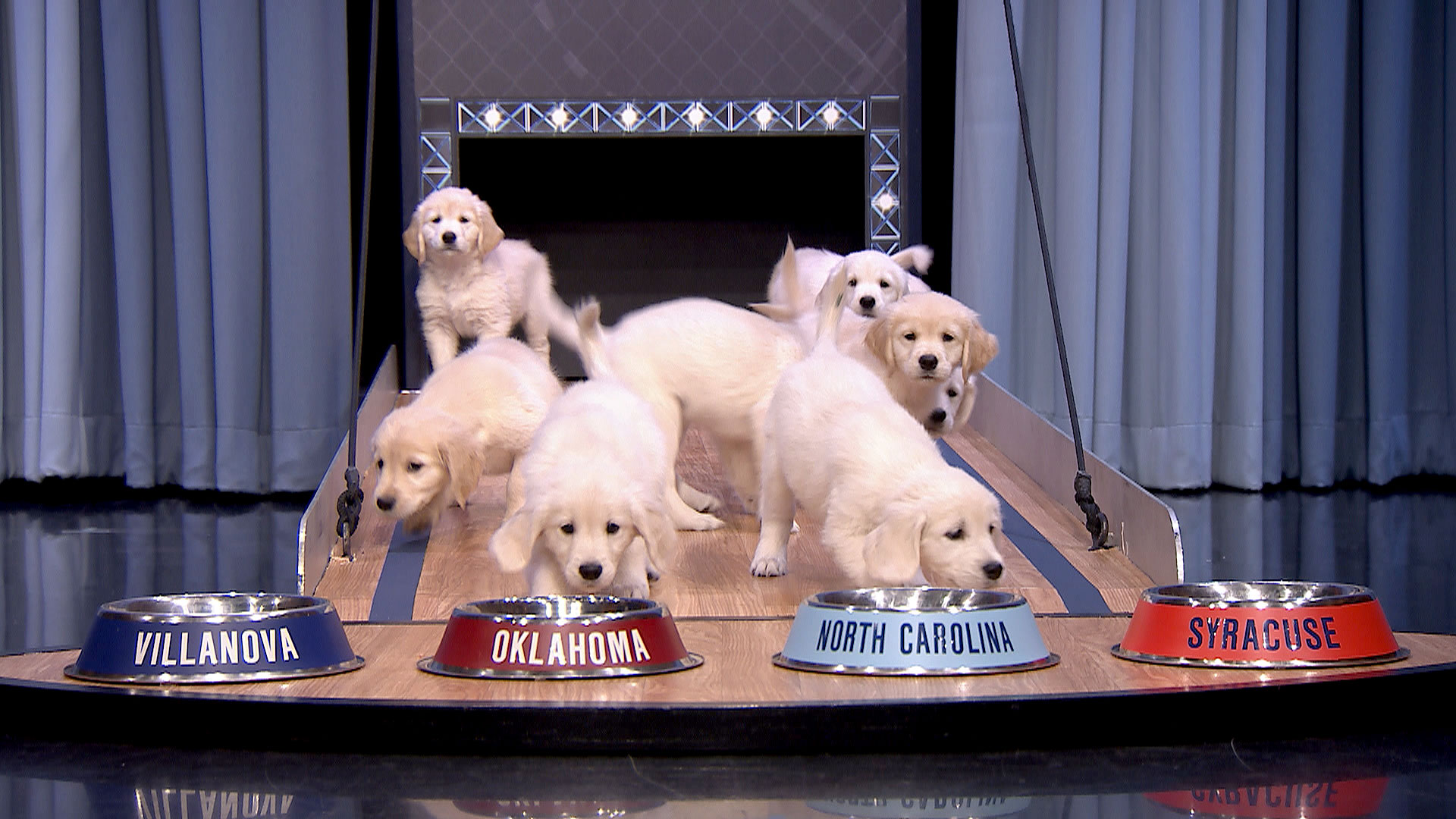 One could argue that once the NCAA Tournament has started, a team's most recent win is its most important victory of the year.

That is certainly the case for Villanova, who upended overall top seed Kansas, and Syracuse, who upset No. 1-seeded Virginia in shocking fashion.

SEE ALSO: Jim Calhoun has a pep talk for everybody out there with a busted bracket

One game, however, doesn't tell the story of a season. At what point were these teams staring adversity squarely in the face? When did they make a statement with a key win? We know now they are among the Final Four, but what transpired before their last four victories?

With Saturday's matchups set – Villanova vs. Oklahoma at 6:09 p.m. ET and North Carolina vs. Syracuse at 8:49 p.m ET – here is a look back at each team's highs and lows on their road to Houston. 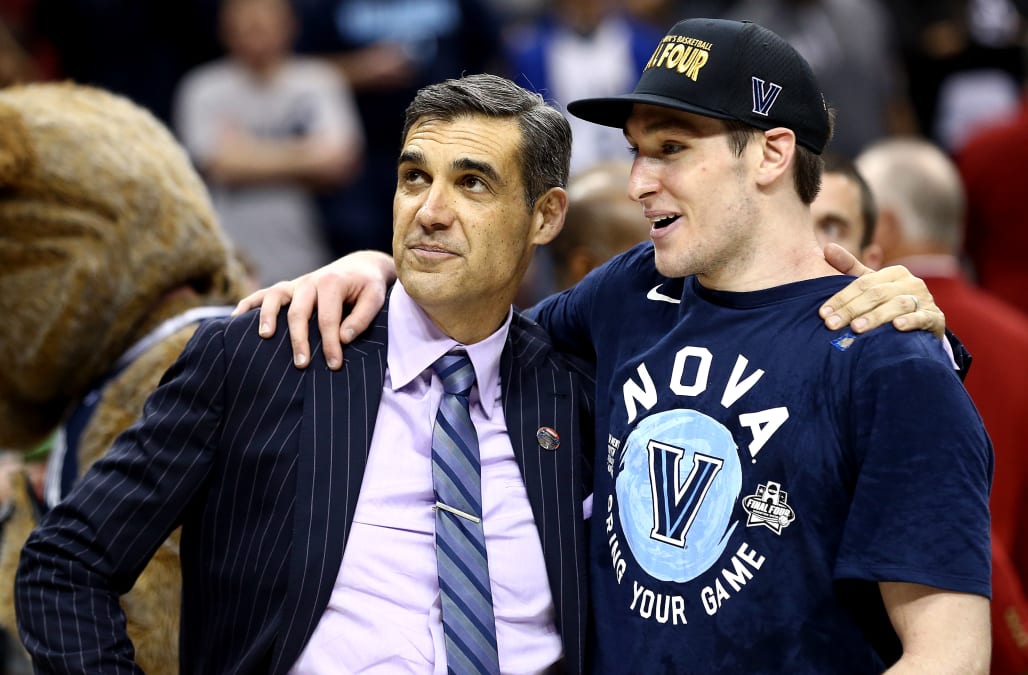 Signature win: Two weeks after losing at home to Providence, Villanova went on the road to exact revenge with a 72-60 victory on Feb. 6. The Wildcats would fall just one other time in regular-season conference play (at Xavier on Feb. 24), proving they were the cream of the crop in the Big East.

Worst loss: Villanova really didn't suffer a bad defeat, as all five of their losses were to teams ranked in the RPI's top 40. However, game tape of their Dec. 7 meeting with Oklahoma in Hawaii will certainly be reviewed this week. The Sooners pulled away in the second half for a 78-55 victory powered by 14 3-pointers, including four apiece by Buddy Hield and Isaiah Cousins.

Resume in summary: If not for a loss to Seton Hall in the conference tournament, Villanova likely would have earned a no. 1 seed in the tournament. They came in battle tested and ready for a challenge, both which were evident in an impressive win over Kansas to punch their Final Four ticket. 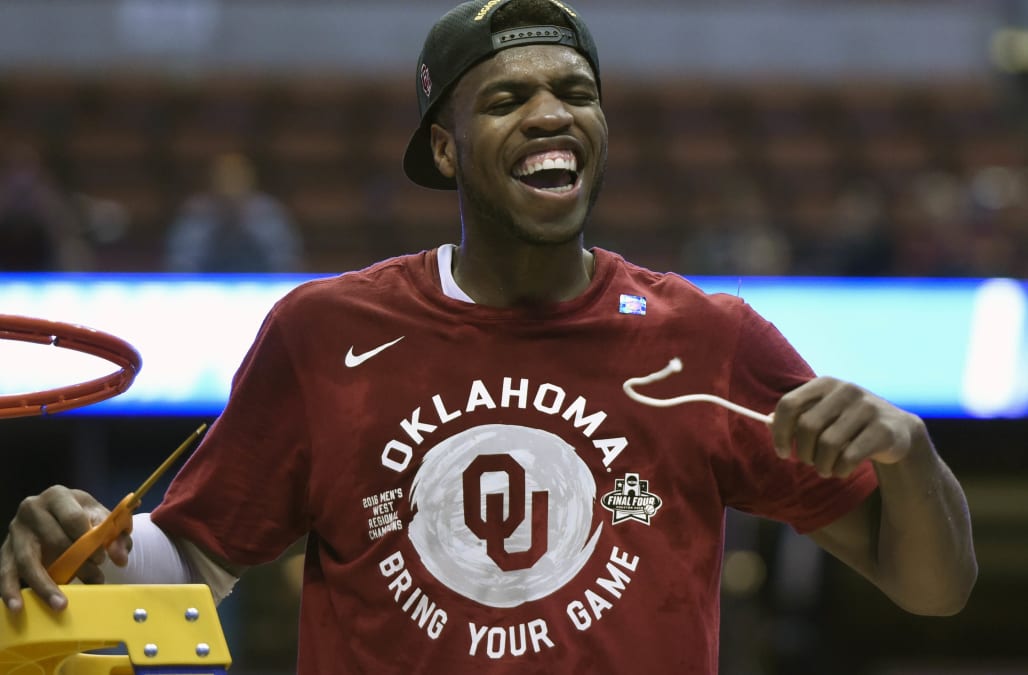 Signature win: Oklahoma opened Big 12 play on Jan. 2 against Iowa State and recorded an 87-83 victory to improve to 12-0 on the season. Though they suffered their first setback of the year two nights later in Lawrence, Oklahoma knew early on that it had what it takes to win big games.

Worst loss: Lon Kruger said his team, which ranked no. 1 at the time, got "out-fought" in an 80-69 loss at Kansas State on Feb. 6. It was the beginning of a stretch that saw Oklahoma fall three times in four games.

Resume in summary: Oklahoma finished third in a tough conference and learned the hard way that life as a top-5 team isn't always all it's cracked up to be. The Sooners took a few hits but always bounced back behind the seemingly unstoppable Buddy Hield and a stubborn defense. 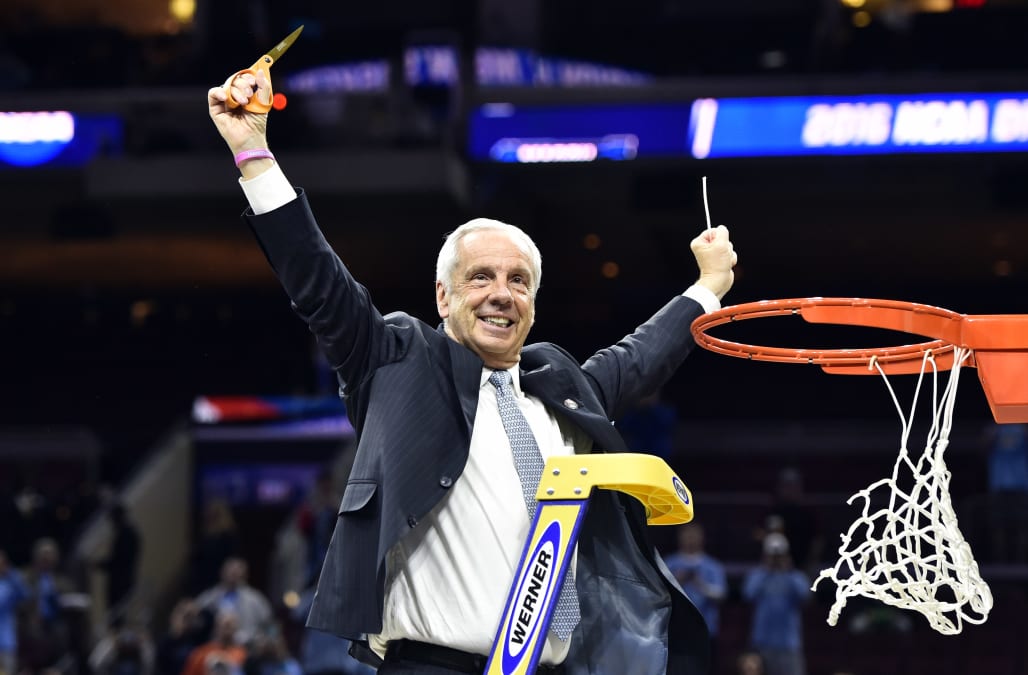 Signature win: North Carolina evened their season series with rival Duke by closing out ACC play with a 76-72 victory in Durham on Mar. 5. The Tar Heels avenged a one-point home loss to the Blue Devils from earlier in the season and clinched the top seed in their conference tournament.

Worst loss: In their fourth game of the year, the Tar Heels were stunned on the road at Northern Iowa. It should be noted, though, that was during a six-game stretch when Marcus Paige was sidelined with a broken bone in his right hand.

Resume in summary: North Carolina is who everyone thought they were: a team with senior leadership, multiple weapons on offense, and loads of depth. They were among the favorites coming in and appear to be the strongest team still standing. 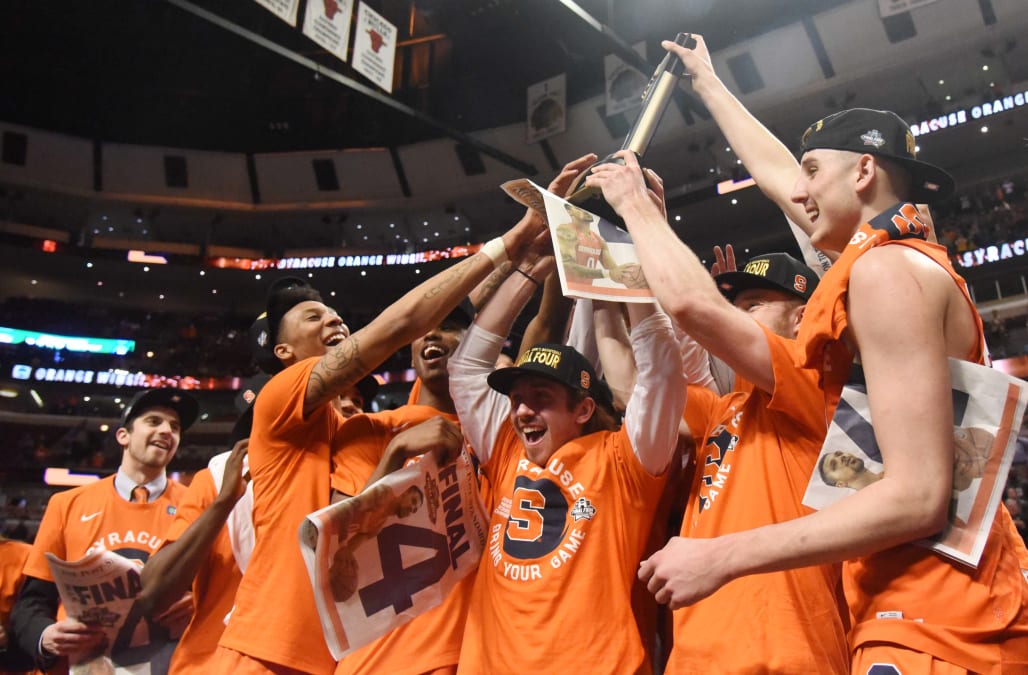 Signature win: Syracuse won five games against teams in the RPI top 50, but only one of them was on the road. That was at Duke on Jan. 18, when Tyler Roberson recorded 14 points and a career-high 20 rebounds in a 64-62 victory.

Worst loss: It may be unfair to call a loss to North Carolina a low point, but that's exactly what falling to the Tar Heels 84-73 on Jan. 9 represented. Though Jim Boeheim had just returned from a nine-game suspension due to NCAA violations, the Orange sunk to a record of 10-7 on the season and 0-4 in the ACC.

Resume in summary: Syracuse came into the tournament as shaky as anyone, having lost five of its last six contests. It was hardly a sure thing the Orange would even make the tournament, let alone go on a run. Nevertheless, the team stuck together and never quit, as Gonzaga and Virginia now know. As they say, that is why the games are played.