Why are so many millionaires leaving France? 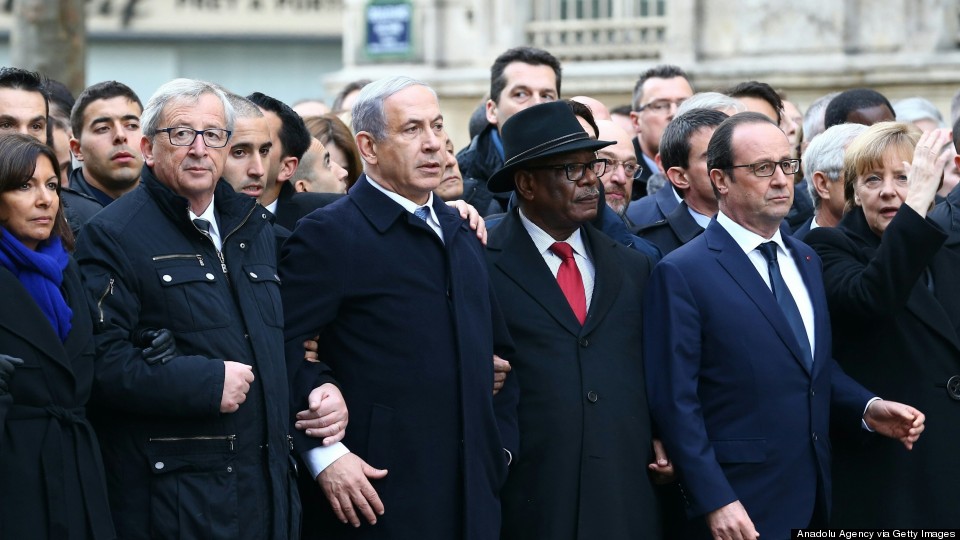 Many members of France's upper-class are bidding their home country farewell due to rising religious tensions. According to a new report released by New World Wealth, France lost around 10,000 millionaires last year—a quarter of them Jewish.

The report, titled Millionaire migration in 2015, says, "The large outflow of millionaires from France is notable—France is being heavily impacted by rising religious tensions between Christian and Muslims, especially in urban areas."

However, millionaire members of the country's Jewish population, the largest in Europe, have been leaving in the highest numbers. This trend reflects a larger one in France's Jewish community: France was the largest source of Jews moving to Israel in 2014, with still more relocating the Holy Landthe following year.

Increased violence against France's Jewish population over the last few years have driven many away. Last January, for example, armed Islamists killed four hostages at a kosher supermarket in Paris. This January, a Kurdish immigrant repeatedly slashed a Jewish leader in Marseilles in the name of ISIS.

"Around 20 to 25 percent of the people that left [France] were Jewish, and they went to Israel," New World Wealth analyst Andrew Amolis told Newsweek. The report added that migration away from France will increase over the next decade.

Meanwhile, Tel Aviv saw around 2,000 millionaires move in, a figure only bested by the Australian cities of Sydney and Melbourne. "Other Israeli cities such as Herzliya, Jerusalem and Netanya also experienced inflows," the report said.

The post Why Are So Many Millionaires Leaving France? appeared first on Vocativ.