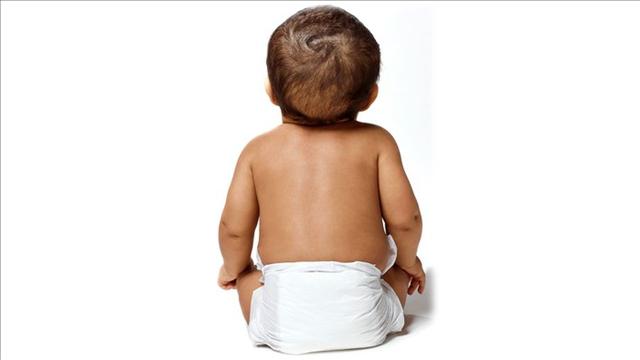 The world is about to see a mind-blowing demographic situation that will be a first in human history: There are about to be more elderly people than young children.

But within a few years, just before 2020, people aged 65 and over will begin to outnumber children under the age of 5, according to a recent report by the US Census Bureau.

"This unique demographic phenomenon of the 'crossing' is unprecedented," the report's authors noted.

There are and will continue to be differences between regions. Europe will remain the oldest region through 2050 with over 25% of Europeans aged over 65 at that time, even though the pace of aging will slow.

Additionally, although the percentage of China's and India's populations over the age of 65 may not be as large as that of various European countries or Japan, their overall populations are enormous, which means that the total number of older people living in China and India will be much larger than in other countries.

By comparison, some of the youngest countries will be located in South-Central Asia (Afghanistan), Western Asia (Kuwait, Yemen, and Saudi Arabia) and South-Eastern Asia (Laos).

In any case, you can see this incredible demographic trend in the chart below. The spot where the two lines cross indicates the moment when the percentages of elderly and under-5 populations are equal, and after that the share of older people will outnumber the share of younger children.