The 10 most beautiful churches in France

The 10 most beautiful churches in France

Sacré-Cœur (Sacred Heart) is perched on a hill in Paris's elegant Montmartre neighborhood, which only adds to its sense of grandeur. The Romano-Byzantine architecture is reminiscent of the Hagia Sophia church in Istanbul, and one of its highlights is a 475-square-meter mosaic of Jesus with (fittingly) a golden heart.

Strasbourg's Gothic cathedral is sometimes known as "The Pink Cathedral" for its trademark color, which comes from the reddish sandstone used to build it. Although the original plans called for a pair of spires on top of the church, only one was built, giving the building a unique, somewhat mysterious look.

Half a mile off the Normandy coast is Mont St-Michel, an island that rises like a specter above the water as one of the most beautiful places in France. The Benedictine monks who live there say that the island's Romanesque monastery was built at the behest of the archangel Michael.

Famed architect Le Corbusier designed this modernist church in eastern France near the Swiss border in 1953 to replace a chapel that had been destroyed there during World War II. Although the walls are more than ten feet thick, the Corbusier-designed stained glass windows and the gap between the roof and the tops of the walls bring plenty of light into the space.

While Laon Cathedral is often compared to its Gothic-style cousin in Paris, Notre Dame, the use of white stone makes the interiors at Laon brighter—and easier to Instagram. It is best known for its large stained glass rose window and its magnificent organ.

First built in 1194, the breathtaking Chartres Cathedral is a UNESCO World Heritage site and an icon of Gothic architecture. Its mismatched spires give it a striking look, and the interiors are pretty impressive, too—the sculptures of saints and the "monumental screen" that surrounds the choir are intricate, and visitors come from around the world to see the cathedral's relic, the dress reportedly worn by Mary when she gave birth to Jesus.

From the outside, this small church near the French Riviera appears unremarkable. Go inside, however, and its treasures emerge: here, you'll find original artwork and stained glass windows by Henri Matisse, who lived in Vence for a time. The best time to visit is in the early morning, when the first light begins to illuminate the room with blues and yellows.

Although this church is Gothic on the outside, its interiors—most notably, the famous gold altar dedicated to St. Pierre (Peter) pictured here—date from the Renaissance. Other famous features include heavy solid walnut doors and the painting "The Adoration of the Shepherds" by French Renaissance-era painter Simon de Châlons.

As a port, Marseille has always looked for protection for sailors. The city's patron is Notre-Dame de la Garde (Our Lady of the Guard), and a bronze-and-gold statue of Mary is perched atop her namesake church to watch over the water. The interiors are in the Romano-Byzantine style, with multicolored stone arches, brilliant gold domes, and a 42-foot belfry.

The church-filled Normandy town of Rouen is known as "the city of a thousand spires," and the tallest spire in all of France is the one atop Rouen Cathedral, which pierces the sky at 490 feet. The cathedral has a 56-bell carillon, statues of many saints lining the interior walls, and a slanted staircase known as the Booksellers' Stairway. The cathedral was a major inspiration for Impressionist painter Claude Monet, who did several paintings of the church in different kinds of light. Though there are none inside the cathedral, one hangs nearby inside Rouen's Musée des Beaux-Arts.

Although France is famous for its Gothic cathedrals, the country is home to a wide range of churches, some featuring work by famous French artists and designers like Monet, Matisse, and Le Corbusier. Here are ten of our all-time favorites.

More from Conde Nast Traveler:
The Friendliest and Unfriendliest Cities
The Best Small Towns in America
The Most Colorful Cities In The World
The 50 Most Beautiful Places in the World

Plus, watch the video below for the 7 most beautiful castles in France: 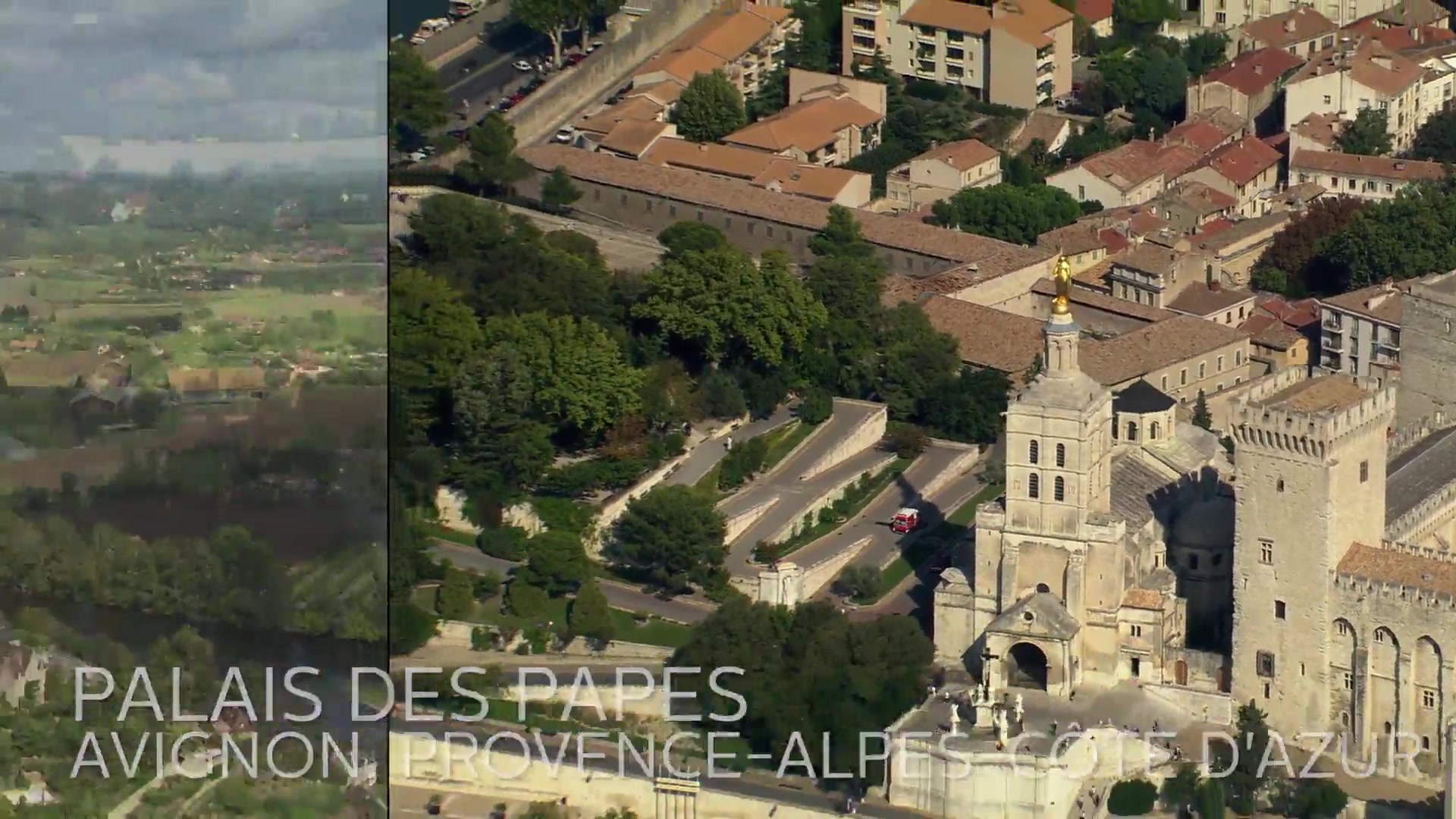