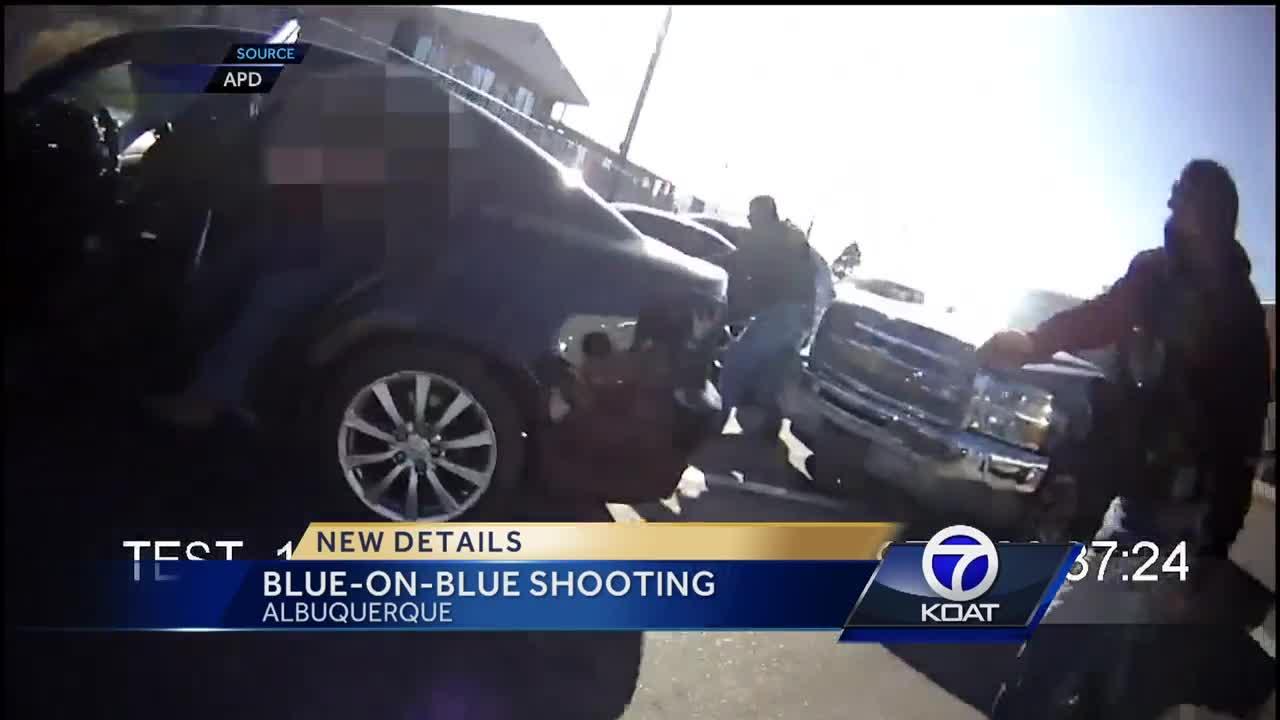 Local news outlets are reporting two people have been killed and one injured after a shooting in an Albuquerque restaurant Friday.

The incident took place at the House of Pho near the San Mateo Blvd. and Montgomery Blvd. intersection, reports KOAT.

According to KRQE, police said that the incident is a likely due to domestic violence and the shooting was not random.

After a stand off with authorities, the shooter is believed to have fatally shot himself.

More from AOL.com:
Toddler dies after routine trip to the dentist
Clinton goes off on a Greenpeace activist for accusing her of taking fossil-fuel money
Don't bet on the Bernie hype