Puck Talk podcast: Behind Crosby, the Penguins are surging 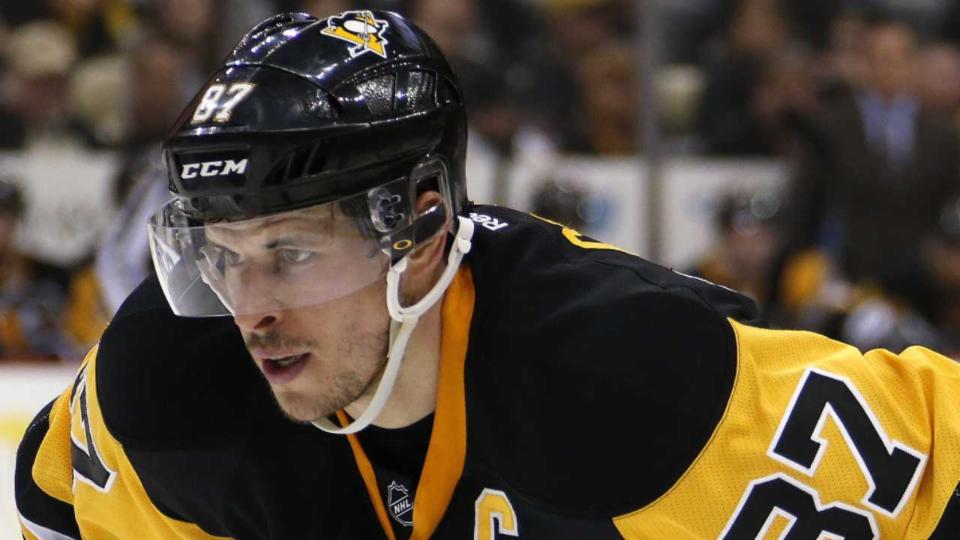 With the Pittsburgh Penguins playing great hockey behind a resurgent Sidney Crosby, the Pens look primed to make a playoff run, even without Evgeni Malkin from the outset.

Out west, Chicago's Duncan Keith was rightfully suspended for his slash on Minnesota's Charlie Coyle. With the St. Louis Blues and Dallas Stars playing solid hockey heading into the playoffs, is one of them primed to knock off the Blackhawks?

More from AOL.com:
See what NBA stars of the 1990s and 2000s look like now
POLL: Who comes out of the Final Four this weekend?
Marco Rubio may be joining the Miami Dolphins front office