Police: New York woman in headscarf lied about being slashed 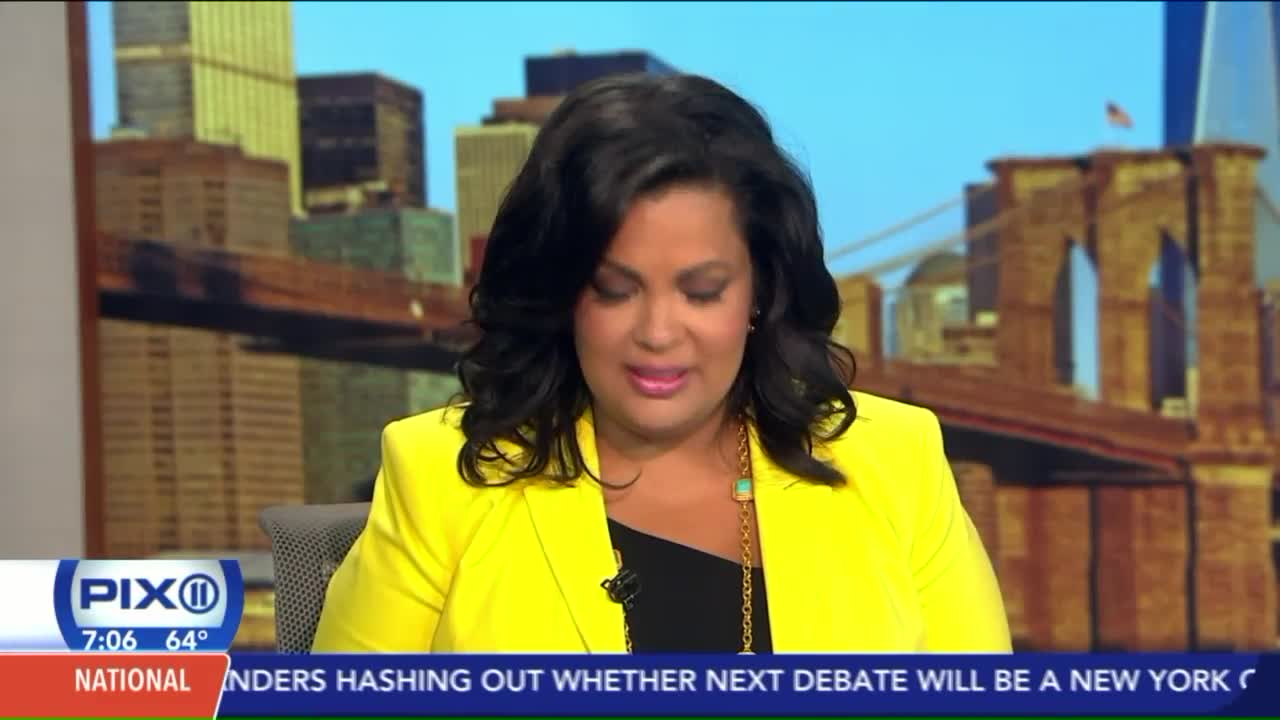 NEW YORK (Reuters) - A woman in a headscarf who reported being slashed across the cheek by an attacker who called her a terrorist has admitted she lied, police said on Friday.

The 20-year-old woman inflicted the wound on herself and was taken to Bellevue Hospital for care, police said.

Anti-Muslim bias crimes in the United States have tripled since attacks by Islamic militants in Paris in November and shootings by Muslim extremists in San Bernardino, California, in December, say Muslim advocacy groups.

About 80 percent of the victims in such incidents are women, Council on American-Islamic Relations officials say.

At the same time, New York authorities are grappling with an uptick in stabbings and slashings, up 22 percent compared to the same period in 2015, Police Commissioner Bill Bratton said.

The most recent violence occurred Friday morning when a man was slashed in the face during an attempted robbery at a subway station near the World Trade Center. The victim suffered minor injuries, police said.

Spread the Word
About 80 percent of the victims in such incidents are women, Council on American-Islamic Relations officials say.

One day earlier, the woman, who has not been identified, told police that she was attacked with a sharp object as she walked near in lower Manhattan.

The woman said she was slashed across her cheek by an attacker who called her a terrorist and fled, according to police who received a 911 call at 5:30 p.m. on Thursday.

But further investigation, including a review of several surveillance cameras in the area near Wall Street, showed that the incident did not occur, said police.

"She slashed herself and recanted her initial account of the incident," said Officer Sophia Mason, a department spokeswoman.

It was not clear whether police would file any charges against the woman for making a false claim.

On March 22, Bratton said there have been 916 stabbings and slashings reported in the city since January.

In response, police have begun a separate classification for such crimes.

More from AOL.com:
Italian nurse arrested over serial killings of patients
The murder rate in Chicago is up 84 percent this year
Florida woman fears bees will force her out of her home