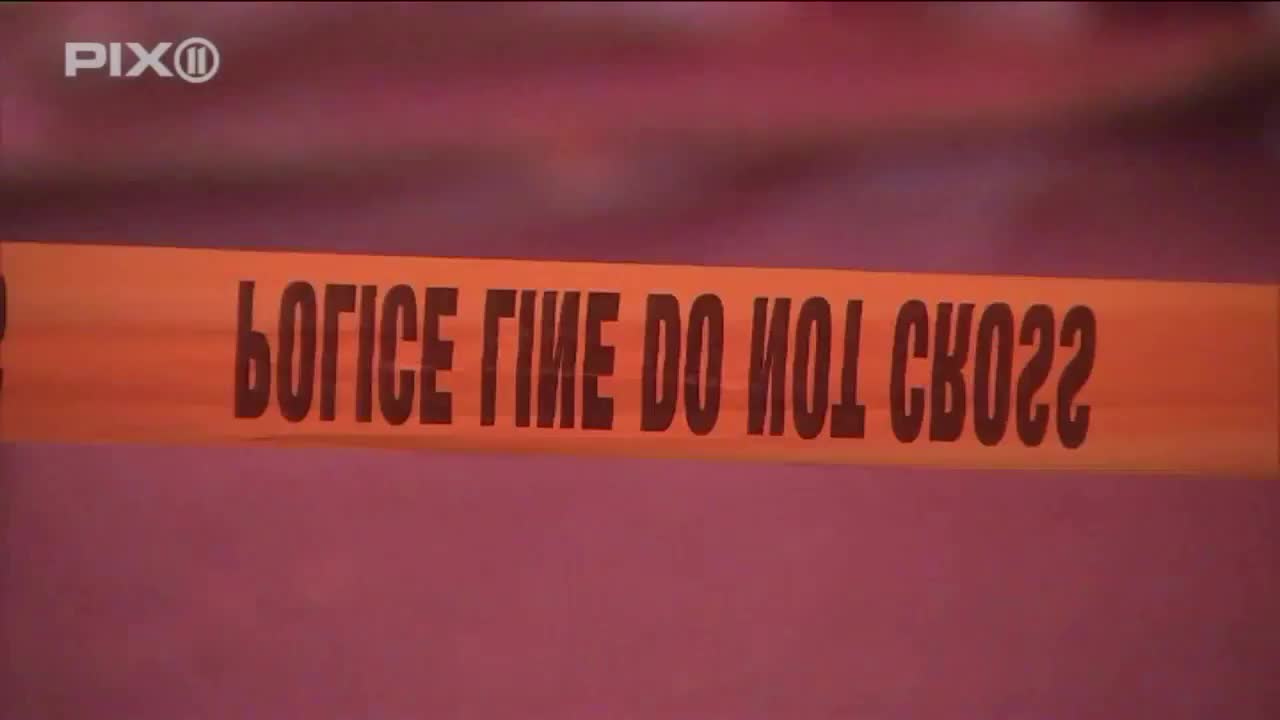 NEW YORK, April 1 (Reuters) - A 62-year-old nanny was reportedly in a coma and being hailed as a hero after saving an infant in a stroller whom she had pushed out of the path of an oncoming car on New York's Long Island, a village spokeswoman said on Friday.

"She took the hit from the vehicle. She saved a baby; that's a hero to me," spokeswoman Julie Scully of Rockville Centre, a village in New York's Nassau County, told Reuters.

The caregiver was in a medically induced coma at South Nassau Communities Hospital after the accident on Thursday, according to a report in the daily Newsday.

The baby boy, described by the newspaper as 9 months old, was unharmed, Scully said.

The nanny, who lives in Oceanside on Long Island and whose name was not released, was pushing the child's stroller on Thursday afternoon when a woman turning her car into an intersection in Rockville Centre headed towards them, Scully said.

"She pushed the stroller out of the way, which in turn saved the baby boy," Scully said.

No charges were filed against the driver, Scully said.

More from AOL.com:
Tips for traveling with a baby
Clinton goes off on a Greenpeace activist for accusing her of taking fossil-fuel money
Don't bet on the Bernie hype