Here's everything Laurene Powell Jobs inherited from the late Steve Jobs, including a superyacht and a colossal stake in Disney 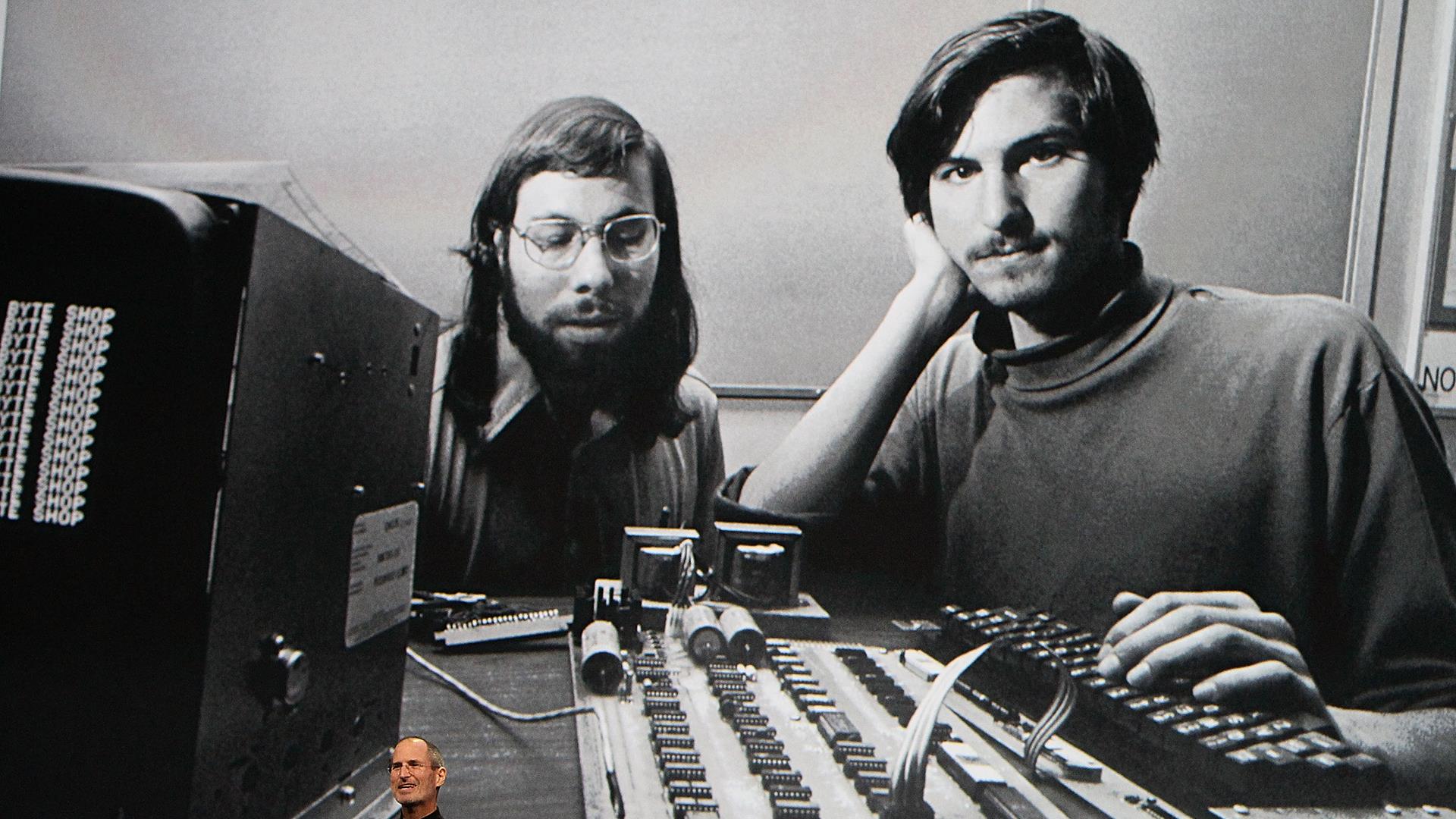 Laurene Powell Jobs, the widow of Apple cofounder Steve Jobs, is the fourth-richest woman in the world and also among the 50 richest people on earth, according to Wealth-X.

Most of her wealth was inherited from her husband, who upon his death left behind a fortune now estimated at $14.1 billion. The bulk of it comes from an enormous ownership stake in Disney, but Powell Jobs also holds shares of Apple and controls multiple real-estate properties, two private jets, and a 260-foot superyacht.

Wealth-X's estimate of her fortune includes conservative valuations of her major assets. All values are approximated as of March 28, 2016.

Read on to see a full breakdown of her $14.1 billion net worth. Though Jobs was famous for his work at Apple, the majority of his wealth came from his stake in The Walt Disney Co., which he received after selling his animation studio Pixar to the company in 2006 for $7.4 billion. Since his death in 2011, the nearly 8% stake has ballooned to $12.7 billion — accounting for 90% of Powell Jobs' net worth. Powell Jobs also inherited a stake in Apple, which Jobs cofounded 40 years ago, that's worth $560 million today. Why wasn't the Apple stake worth more? When Jobs was ousted from the company in 1985, he sold almost all of his 11% share — which would be worth more than $65 billion today. Powell Jobs still owns the family home where she lived with Jobs and their children in Palo Alto, worth $8 million. 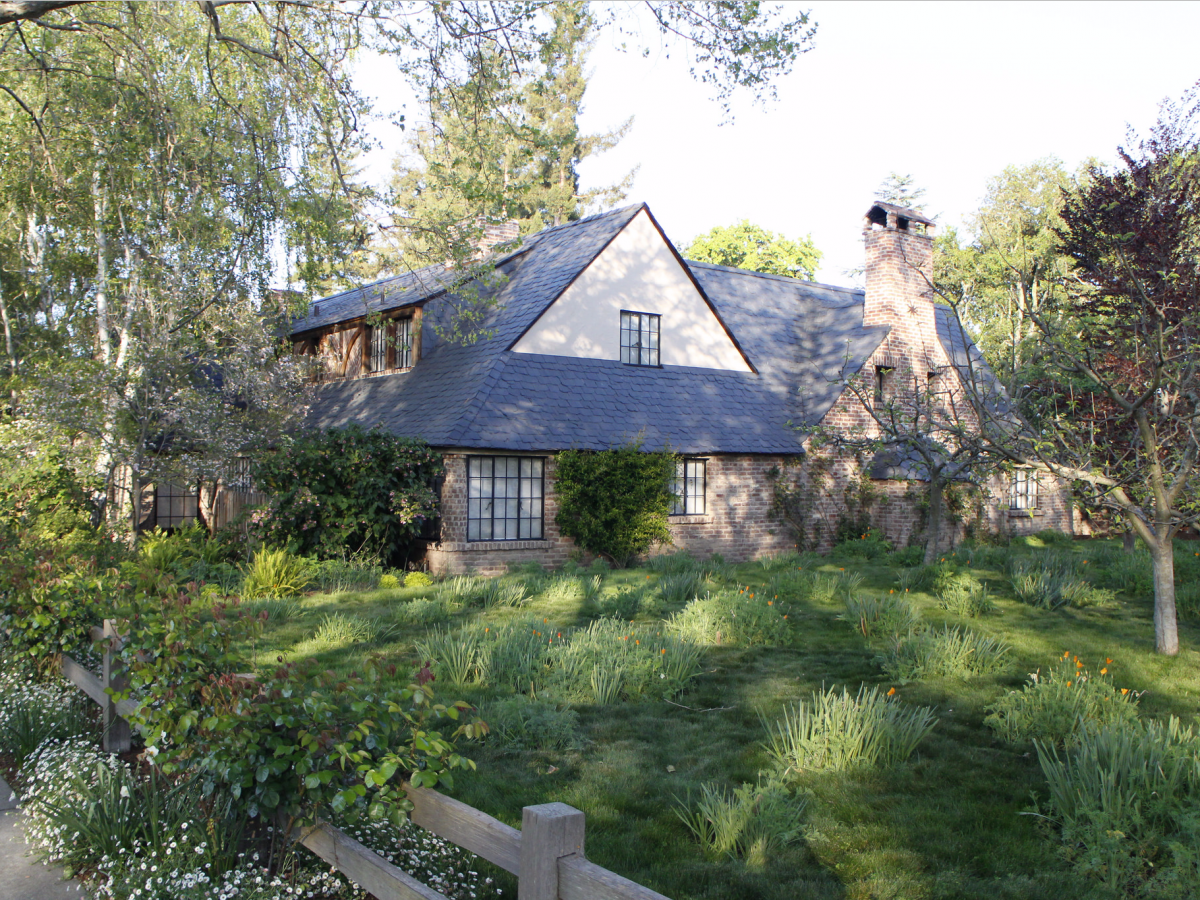 However, a big move may be on the horizon. Powell Jobs recently submitted a proposal to build the family's "dream home" in Woodside, California. Barring approval from town officials, the new 15,689-square foot estate will feature a yoga studio, two guest houses, two swimming pools, and wine and olive presses, in addition to a 3,707-square foot main house. The project isn't without controversy, though. The site originally held the historic Jackling House, which Jobs purchased in 1984. After a seven-year legal battle, he finally tore down the house in February 2011, but he never submitted any plans for a new structure before his death in October of that year. Last June, Powell Jobs also bought a $40 million home in Malibu. The property was still under construction at the time of purchase, but it will reportedly house 12 bedrooms and 12 bathrooms when completed, according to Variety. Like many billionaires, she also owns some pricey toys, including two private jets and a yacht. One of the jets is a 1999 Gulfstream G-V, worth $30 million. 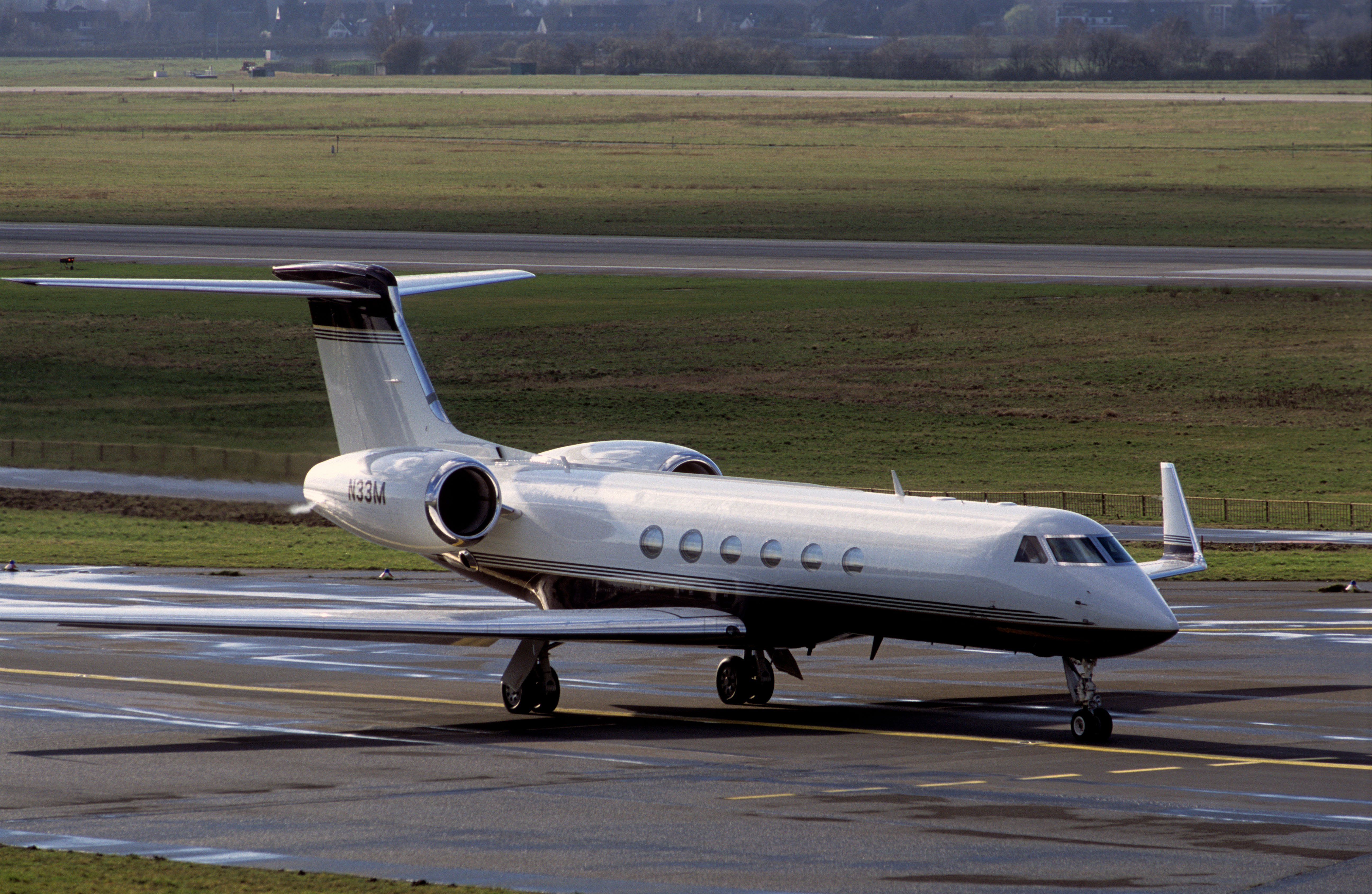 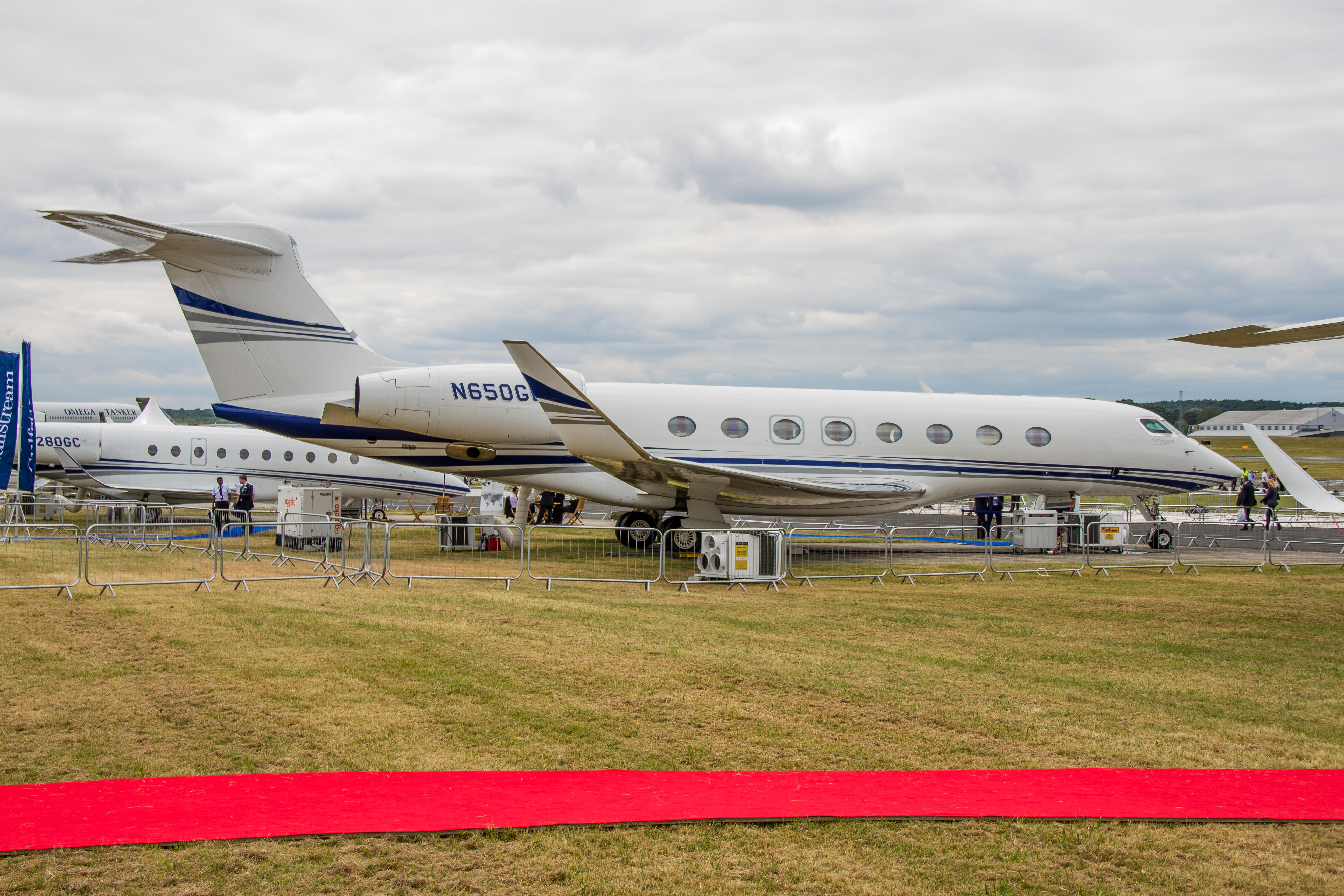 The yacht, Venus, is 260 feet long and worth $130 million. Steve Jobs helped design the boat himself alongside Philippe Starck, a French industrial designer, but passed away before its completion in 2012. She spends her fortune in a variety of ways, including backing several education-focused philanthropies. Last September, Powell Jobs pledged $50 million to fund XQ: The Super School Project, a venture that aims to reform education from the inside out by revamping how high schools approach curriculum.