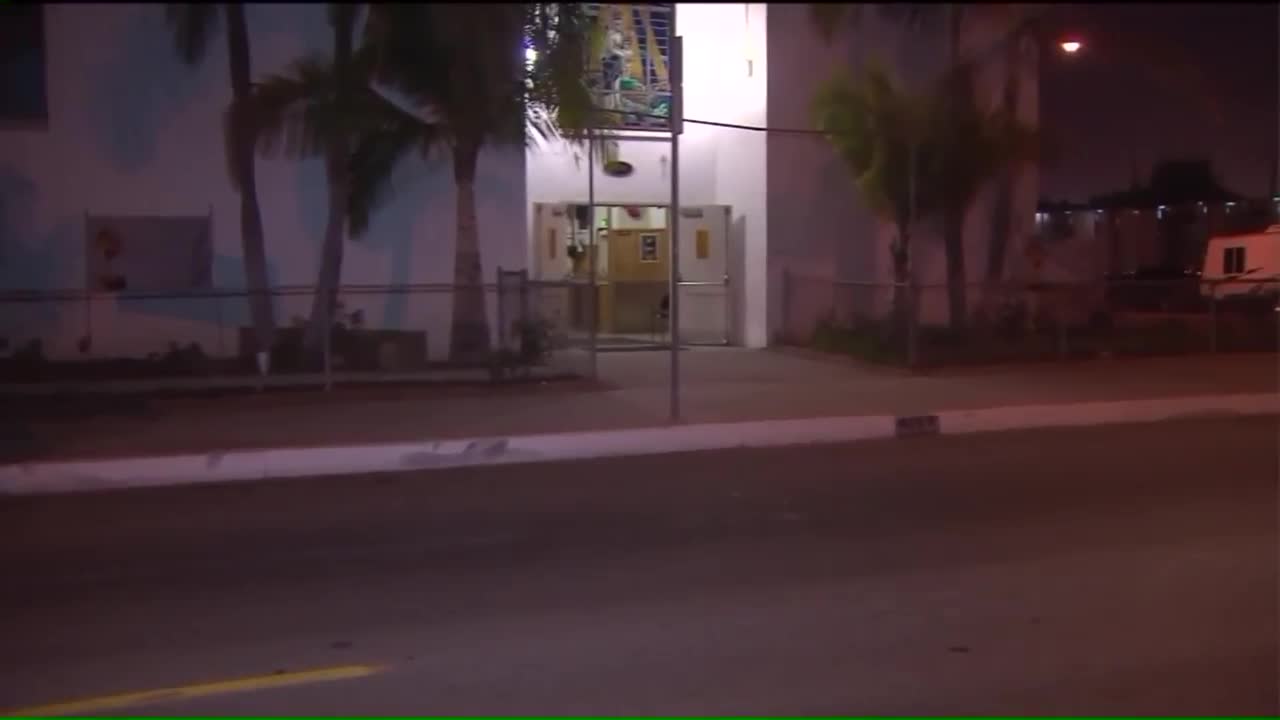 The first incident occurred last Friday in the 1400 block of South Bonnie Breach Place. The attacker walked up to an elderly man and "without any warning or provocation" struck him a single time with the weapon, according to a news release from the Los Angeles County Sheriff's Department.

SEE ALSO: Woman says beloved dog was strangled and skinned in her backyard

The man fell to the ground; the attacker kicked him at least once before running away, the release stated.

Hours later, in the 4400 block of Triggs Street, a woman was standing in front of a home when she was hit several times in the head with a hammer-like weapon in an unprovoked attack, according to the Sheriff's Department.

She was knocked unconscious, authorities said. As the victim was on the ground, the attacker fled.

Both victims were taken to area hospitals in serious condition.

The person in the first attack was described by the Sheriff's Department as a Hispanic man, 40 to 45 years old, between 5 feet 10 and 6 feet tall, heavy set, wearing a straw hat and blue wind breaker-type jacket.

In the second incident, witnesses said the man was in his mid-40s, approximately 6 feet tall, 240 pounds, wearing a black jacket and black pants, according to the release.

Anyone with information is urged to call the East Los Angeles Sheriff's Station at 323-264-4151.

Those preferring to remain anonymous can contact Crime Stoppers by dialing 800-222-8477.