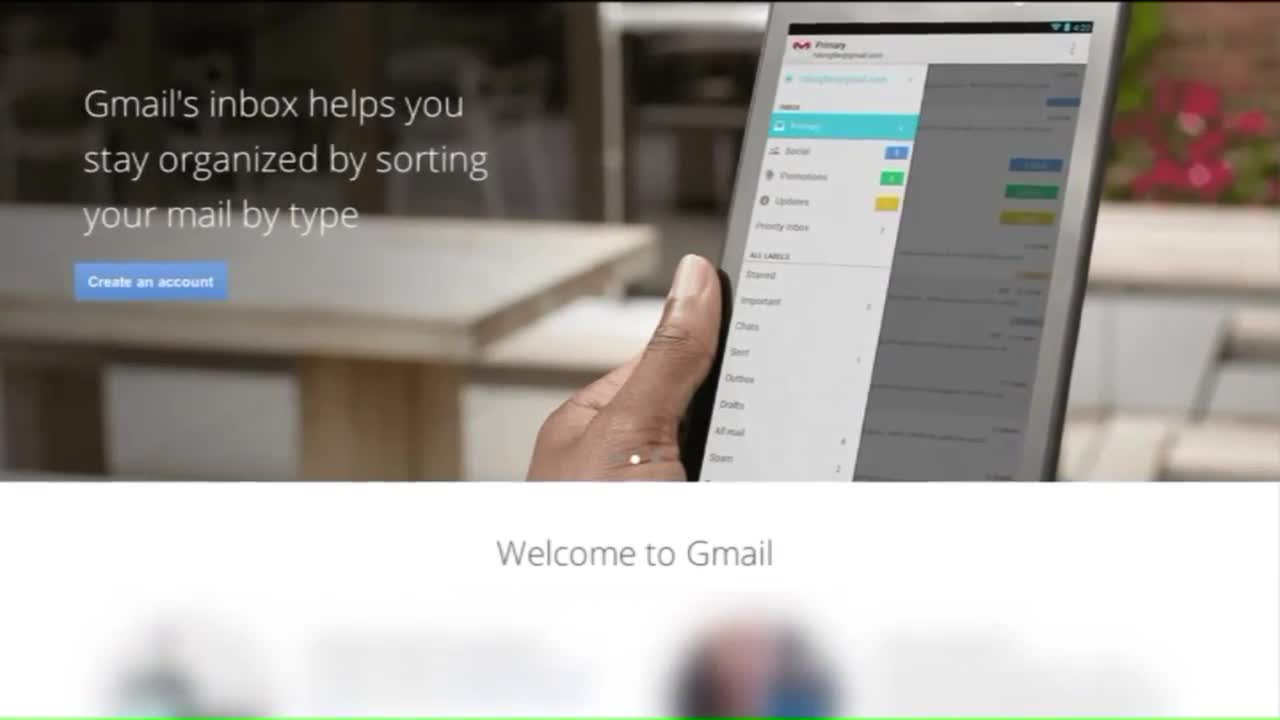 Google has abruptly killed off one of its April Fools' Day "jokes" after it caused outrage online, with multiple people claiming that it lost them their jobs.

The premise of the joke was simple. In Gmail, next to the standard "Reply" button, Google added a "Mic drop" button. Using it would reply to the email, archive it -- and also add a GIF of a minion dropping a mic.

"Email's great, but sometimes you just wanna hit the eject button,"Google wrote in a joke-y blog post explaining its purpose. "Like those heated threads at work, when everyone's wrong except you (obviously). Or those times when someone's seeking group approval, but your opinion is the only one that matters (amirite?). Or maybe you just nailed it, and there's nothing more to say (bam)."

However, the joke backfired -- fast.

Its placement directly next to the default "Reply" button -- replacing the "send and archive" button -- meant it was easy to click by accident, especially if a user didn't understand what it was. Google's product forums are full of furious users claiming they pressed the button by accident, often on important professional emails.

Here's how the "mic drop" GIF can look in a wildly inappropriate email:

WHAT A HARMLESS APRIL FOOL'S JOKE, WHAT COULD GO WRONG pic.twitter.com/Maw8a6VUSA

One user, Abdus Salam, wrote that he had lost out on a potential job because of the GIF. "This mic drop is perhaps the most stupid thing you could possibly come up with. I have been interviewing with this company for 3 months now and mistakenly sent the email directly to guess who? The HR! Why would you do that? I so want this job; was due to start on Monday!"

Meanwhile, Allan Pashby wrote: "Thanks to Mic Drop I just lost my job. I am a writer and had a deadline to meet. I sent my articles to my boss and never heard back from her. I inadvertently sent the email using the "Mic Drop" send button.There were corrections that needed to be made on my articles and I never received her replies. My boss took offense to the Mic Drop animation and assumed that I didn't reply to her because I thought her input was petty (hence the Mic Drop). I just woke up to a very angry voicemail from her which is how I found out about this 'hilarious' prank."

And The Telegraph found a third angry user who claimed: " "I just sent off an email with my resume to the first person who wanted to interview me in months ... I clicked the wrong button and sent it with the mic drop. Well, I guess I'm not getting that job. Words cannot describe how pissed off I am right now. I'm actually shaking. One click, ONE CLICK and I lost the job. Goddamnit. Not funny, google. I'm going to go cry now."

Of course, considering it is April Fool's Day, it's difficult to verify if all these stories are true. But even if some are made up, it's pretty clear there's anger over the joke. And when you consider the sheer scale of Gmail, it's not hard to believe that the feature has caused serious problems for some people.

If you think Gmail “Mic Drop” stories of lost jobs/opportunities/etc can’t be true, remember: there are 900m Gmail users. It was live 12hrs.

Google has now pulled the plug, removing the feature from Gmail. In a statement, a company spokesperson said: "Well, it looks like we pranked ourselves this year. 😟 Due to a bug, the MicDrop feature inadvertently caused more headaches than laughs. We're truly sorry. The feature has been turned off. If you are still seeing it, please reload your Gmail page."

Google killed its April Fools' Day joke after it allegedly lost people their jobs
Oh thank god Google turned Mic Drop off. Horrible joke but people were also overreacting and I didn't want to deal with that all day.
DO NOT PRESS THE "SEND AND DROP MIC" BUTTON ON GOOGLE
Why didn't Google just get one of their animators to make a mic drop gif instead of using a damn minion That's the real crime here
google killed the minion mic drop but they still haven’t killed me. google, please kill me. thanks
Send + Mic Drop? Just GTFO Google. https://t.co/xXfJNMznxm
Google's "Send + Mic Drop" April Fool's joke is already causing unemployment to go up in the US. https://t.co/GQembqs06T
Driverless cars, Google translate, maps - None are as genius as the new Mic Drop Gmail option. Please add to texts, Facebook and real life
Gmail has a "mic drop" send button. Google is pushing up that #aprilfoolsday game. https://t.co/93xspTjixS
But what if I don't WANT to drop the mic, Google? What if I just want to hand it gently to somebody else? https://t.co/JApRGieNSb
Mic drop button mutes the thread. Many users will miss replies and not even know. Wonder if Google will do any data repair to fix it.
That gmail mic drop animated gif is sent as a URL, which means google can change it to read "sorry this was a bad idea" on existing emails.
Up Next