Don't bet on the Bernie hype 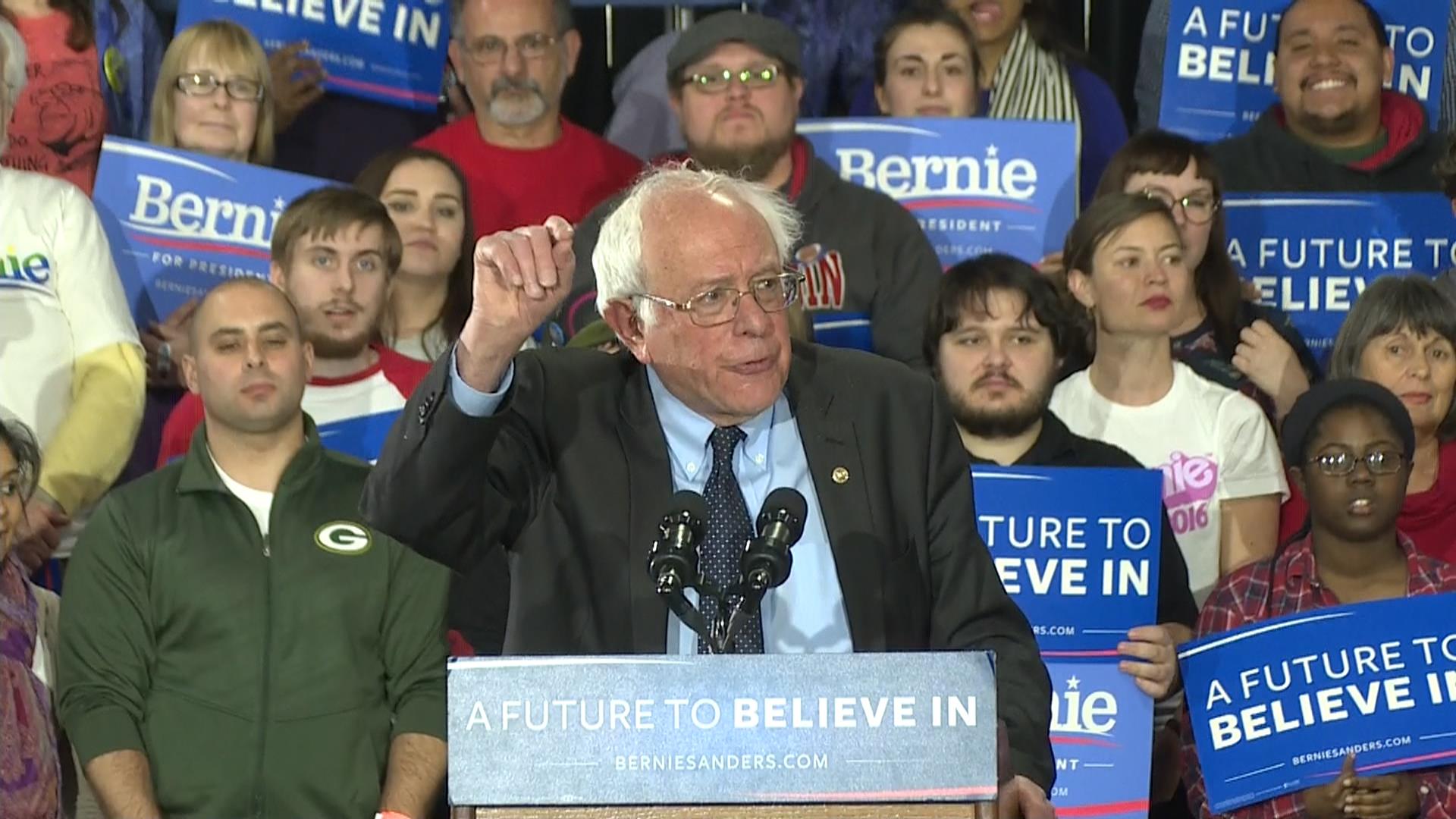 Like many observers of the 2016 presidential election, you might feel some whiplash from the drastically different headlines about the Democratic race between Vermont Sen. Bernie Sanders and former Secretary of State Hillary Clinton. With banners proclaiming within the same month that "Hillary Clinton's Got This" to "Bernie Sanders Is Currently Winning the Democratic Primary Race," it is challenging to get a solid grasp of how the race for the nomination is actually going.

Looking at prediction markets, which reflect how people bet money on candidates, can help cut through some of this reactionary smoke. Prediction markets are where individuals place bets on the overall probability of certain events occurring, from outcomes in sports to politics.

In the chart above, InsideGov visualized data from PredictWise, which aggregates thousands of bets from the prediction markets. This tends to be more stable than national polling which is more reactionary. Rather than relying on the whims of public opinion, bettors predict the most likely outcome as they put their money on the line.

Clinton is in charge, according to prediction markets. Bettors have pegged Sanders' chances at securing the nomination below 10 percent since the end of February. Clinton's lowest point was on Sept. 26, 2015, when the markets predicted her the winner of the nomination with a healthy 68 percent chance. On the other hand, Sanders' peak was a comparably paltry 20 percent on Jan. 26, 2016. While national polls fluctuate week-by-week, Sanders doesn't have the prediction markets worried.

SEE ALSO: Bill Clinton is making a big play for the union vote in New York

However, with some of Sanders' recent successes, the media clings to the narrative of a Sanders dark horse win.

In some respects, Sanders has indeed been killing it this cycle, with successes in fundraising, voter enthusiasm and recent delegate wins. In February, Sanders — the only presidential candidate without a direct super PAC — out-fundraised and outspent Clinton, bringing in over $10 million more than her campaign. Additionally, the majority (66 percent) of all donations to Sanders' campaign have come via small donations of $200 or less, according to data from the Federal Election Commission. The inverse is true for Clinton, where about 73 percent of the contributions to her campaign have come from individuals giving more than $200 each.

Sanders' fans are well-known for the enthusiasm which they infuse into the campaign. His full-capacity rallies consistently attract thousands of enthusiastic (and sometimes emotional) supporters.

Despite not having a significant social media presence before this election cycle, Sanders' posts on Twitter and Facebook have a higher interaction rate than any of the other candidates. This reflects his ferociously-loyal share of the youth demographic. The Sanders frenzy was showcased in how the unexpected presence of a bird on Sanders' podium during a recent Oregon rally took over Twitter (with the hashtag #BirdieSanders, of course).

His popularity directly translated into wins on March 26, when he beat Clinton by huge margins in caucuses in Alaska, Hawaii and Washington. Following this success, Sanders claimed his campaign is "on a path toward victory."

Potentially decisive primaries will be taking place throughout April. The delegate-heavy Wisconsin primary on April 5 is narrowly polling in Clinton's favor, but could potentially repeat Sanders' Michigan upset. The primary in New York, which Clinton represented during her years as a senator, could seal her nomination on April 19. A handful of primaries in the Northeast, which occur April 26, might come too late to save Sanders' campaign.

With their money on the line, bettors gauge Sanders' chances as pretty grim. Although Sanders was boosted slightly by his caucus wins on Easter weekend, the betting odds are in Clinton's favor at above 90 percent. While there is always the chance of Clinton's campaign losing steam, it seems like it would have to really crash and burn in order to lose the nomination. If one relies on PredictWise figures to read the political tea leaves, it looks like market-based predictions simply do not #FeelTheBern.