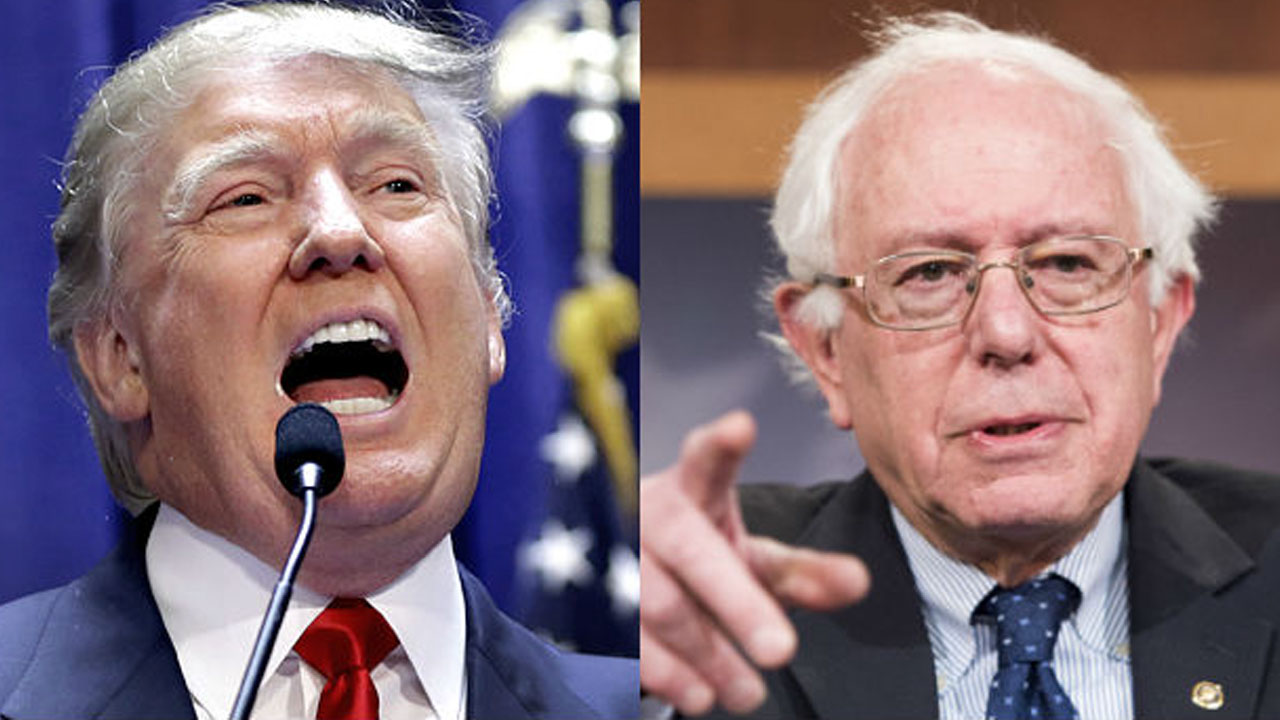 Bernie Sanders would like to know more about Stephen Colbert's under-the-desk guy.

The Democratic presidential hopeful paid the Late Show host an unannounced visit on Thursday as his "Wheel of News" mystery guest. When it finally came time for the Vermont senator to "spin that damn wheel," he came face-to-face with Brendan, the man below Colbert's desk controlling the larger-than-life lever.

Watch Sanders' appearance above (which comes at the 5:05 mark), then sound off in the comments.