Wal-mart is firing back at Costco with new cash rewards 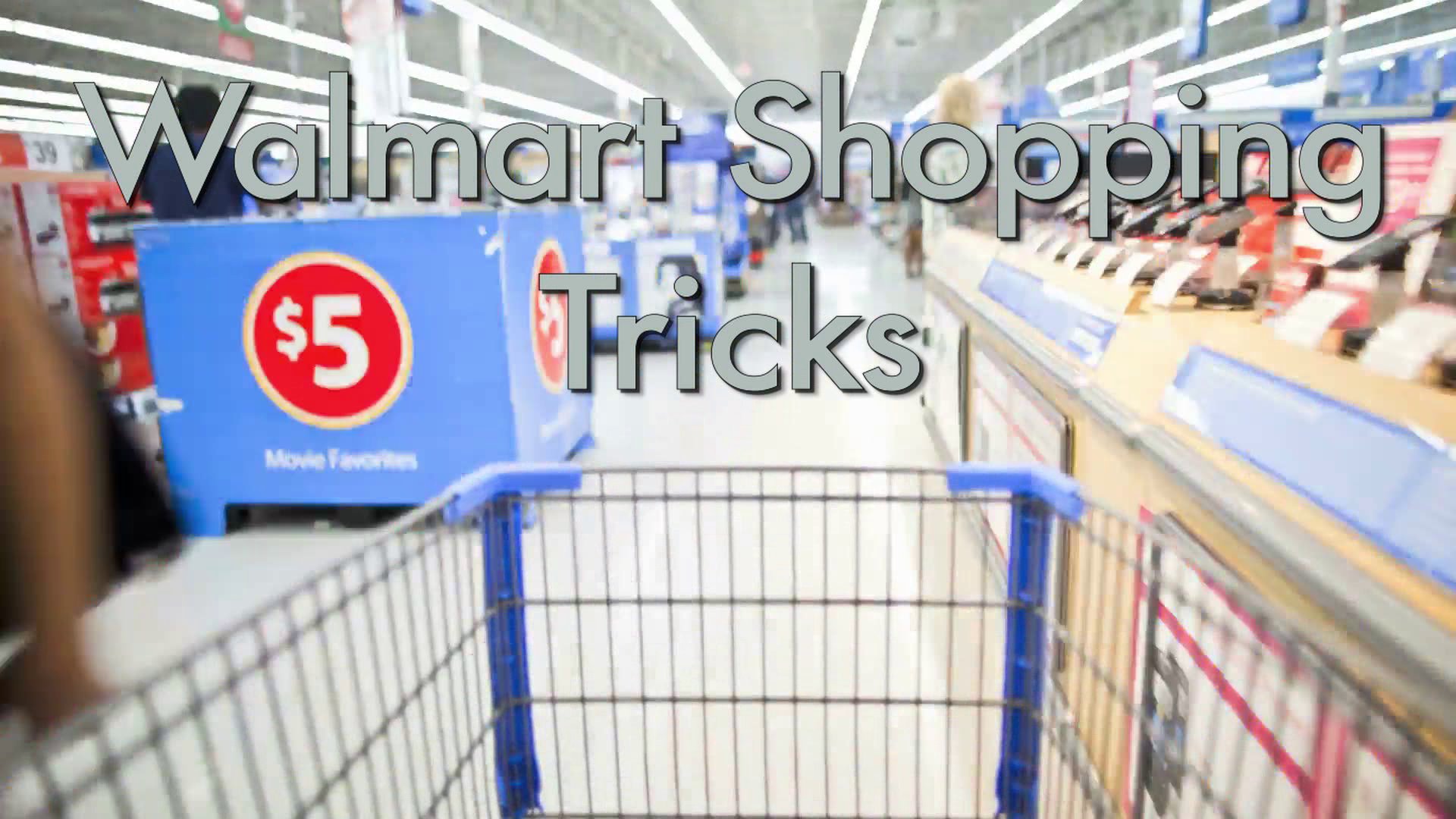 Wal-mart is rolling out new cash-back rewards for its credit and prepaid cards.

The company is calling the upgrades the "3-2-1 save program."

The cards had previously offered only two ongoing rewards: $5 back for every $500 spent and a discount of $0.05 per gallon on fuel purchased at Wal-mart gas stations.

The upgrades, which go into effect on April 1, come as rival Costco improves its own credit-card rewards.

The Costco card will offer4% cash back on eligible gas purchases (on up to $7,000 per year, then 1% back), 3% back on restaurant and travel purchases, 2% back on Costco and Costco.com purchases, and 1% back everywhere else.

There is no annual fee for the card, but shoppers must pay for a $55 annual Costco membership to use it.

The Sam's Club MasterCard offers 5% cash back on fuel purchases (on up to $6,000 per year, then 1% back), 3% back on restaurant and travel purchases, and 1% cash back on other purchases. Customers can earn a maximum of $5,000 in cash-back rewards annually.

"We're always looking for ways we can create and change products and services to make them even better for our customers," Daniel Eckert, senior vice president of services for Walmart US, said in a statement. "The new 3-2-1 save program simplifies and strengthens the card proposition for more than 10 million cardholders and helps add even more value to their Wal-mart purchases no matter how they choose to shop with us."

NOW WATCH: We did a blind taste test of fast-food hot dogs — the winner blew us away

SEE ALSO: Costco's new credit card has some of the best rewards in the market