POLL: Who comes out of the Final Four this weekend? 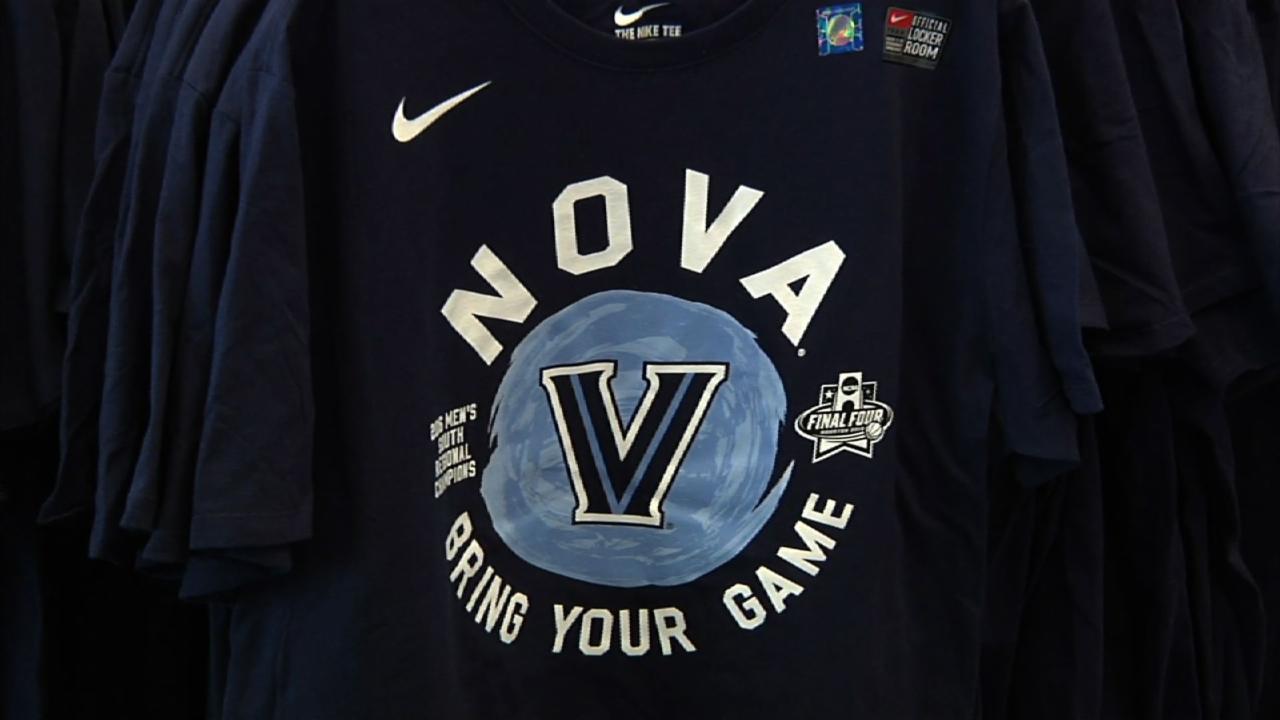 Against all odds, Syracuse has made it to the Final Four, and will take on favored North Carolina as a 10 seed -- just the fourth 10 seed or lower to crack the semifinal. That matchup tips off at 8:49 p.m. ET on Saturday.

SEE ALSO: Nike has recreated a classic sneaker into a golf shoe

The first game of the evening is slated for 6:09 p.m. ET in Houston, and features Oklahoma and Villanova -- a pair of No. 2 seeds.

Tournament star Buddy Hield will look to expand on his success -- and possibly improve his NBA Draft stock -- against a Villanova team unit that just knocked off 1-seeded Kansas last weekend.

Well, you know the teams, you know what's at stake. Now it's time to make those predictions. Cast your votes in the poll below, and follow us on Twitter at @AOLSports for more Final Four coverage.