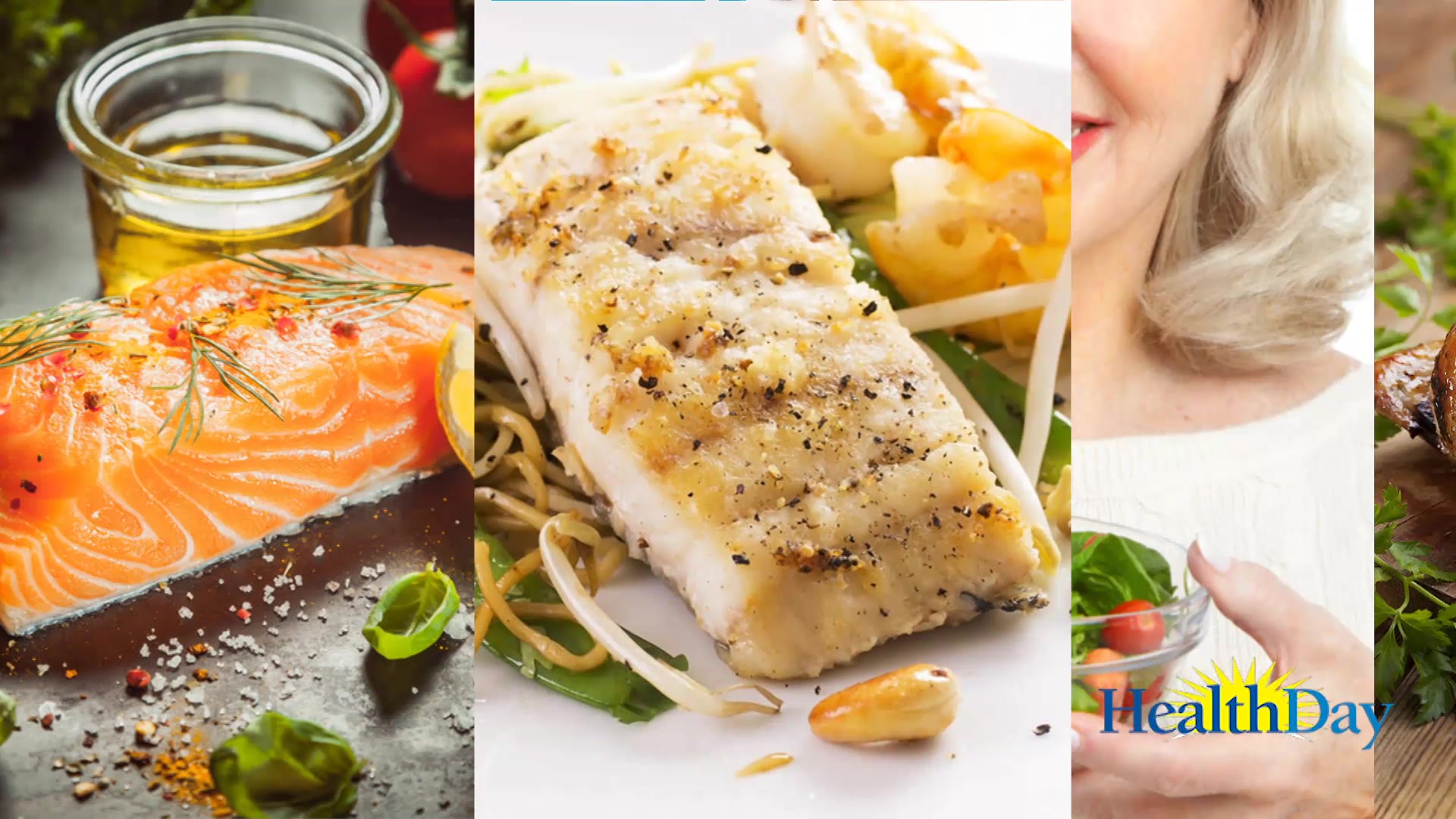 (Reuters Health) - For breast cancer survivors, the risk of recurrence may be tied to how many hours they fast at night, a new study suggests.

Women in the study were more likely to have their breast cancer come back if they fasted overnight for less than 13 hours, researchers found.

While prolonged fasting is likely harmless, the study's lead author cautions that more research is needed before women start fasting to prevent their cancer from coming back.

Check out some of the cancer risk factors:

"In science we have a pretty good rule, we don't go from one study to a public health recommendation," said Ruth Patterson, of the University of California, San Diego Moores Cancer Center in La Jolla.

Patterson and her colleagues write in JAMA Oncology that while a healthy diet is thought to improve breast cancer outcomes, researchers have mostly focused on what people eat instead of when they eat.

SEE ALSO: John Kasich: Here are 5 ways Donald Trump proved he shouldn't be president in the past 24 hours

In mice who are fed high-fat diets, long overnight fasting - about 16 hours - has been found to protect against blood sugar problems, inflammation and weight gain. All those conditions are tied to poor cancer outcomes, the authors note.

To see if the length of overnight fasting is linked with breast cancer recurrence or death, the researchers tracked 2,413 participants in the Women's Health Eating and Living study.

None of the women had diabetes, but they had all been diagnosed with breast cancer between ages 24 and 70.

SEE ALSO: The capital of 'the most miserable country in the world' could be about to go dark

During roughly seven years of follow-up, 390 of the women developed a recurrence of their breast cancer.

There was also some evidence that women who fasted for shorter periods at night were more likely to die from breast cancer or any cause, but those findings may have been due to chance.

The new study can't say why overnight fasts might influence breast cancer risk, but the researchers found that with every additional two hours of fasting, women's average blood sugar went down and their hours of sleep were increased.

There is great appeal in finding something people can change about their diets that would ultimately impact their cancer risk, said Dr. Jeffrey Peppercorn, a breast cancer expert at Massachusetts General Hospital in Boston.

SEE ALSO: A father claims a teacher duct-taped his child with special needs

However, "I don't think this study alone should change how we council women tomorrow," said Peppercorn, who was not involved in the new study.

For example, he noted, the new study is limited by the use of food questionnaires that were only collected at three points in time, and the participants' diets may not have been consistent throughout the study.

"There is no harm in this that I know of, but before you make a public health recommendation, you want to know it's valid and that thing you're suggesting they do is actually causing the benefits you see," he told Reuters Health.

"I would say there is no harm in trying it in terms of seeing if you sleep better and feel better in terms of metabolic health, but I don't think I'd say it will help with your breast cancer recurrence risk," she said.