Here's the new Japanese water cake that will debut at Smorgasburg 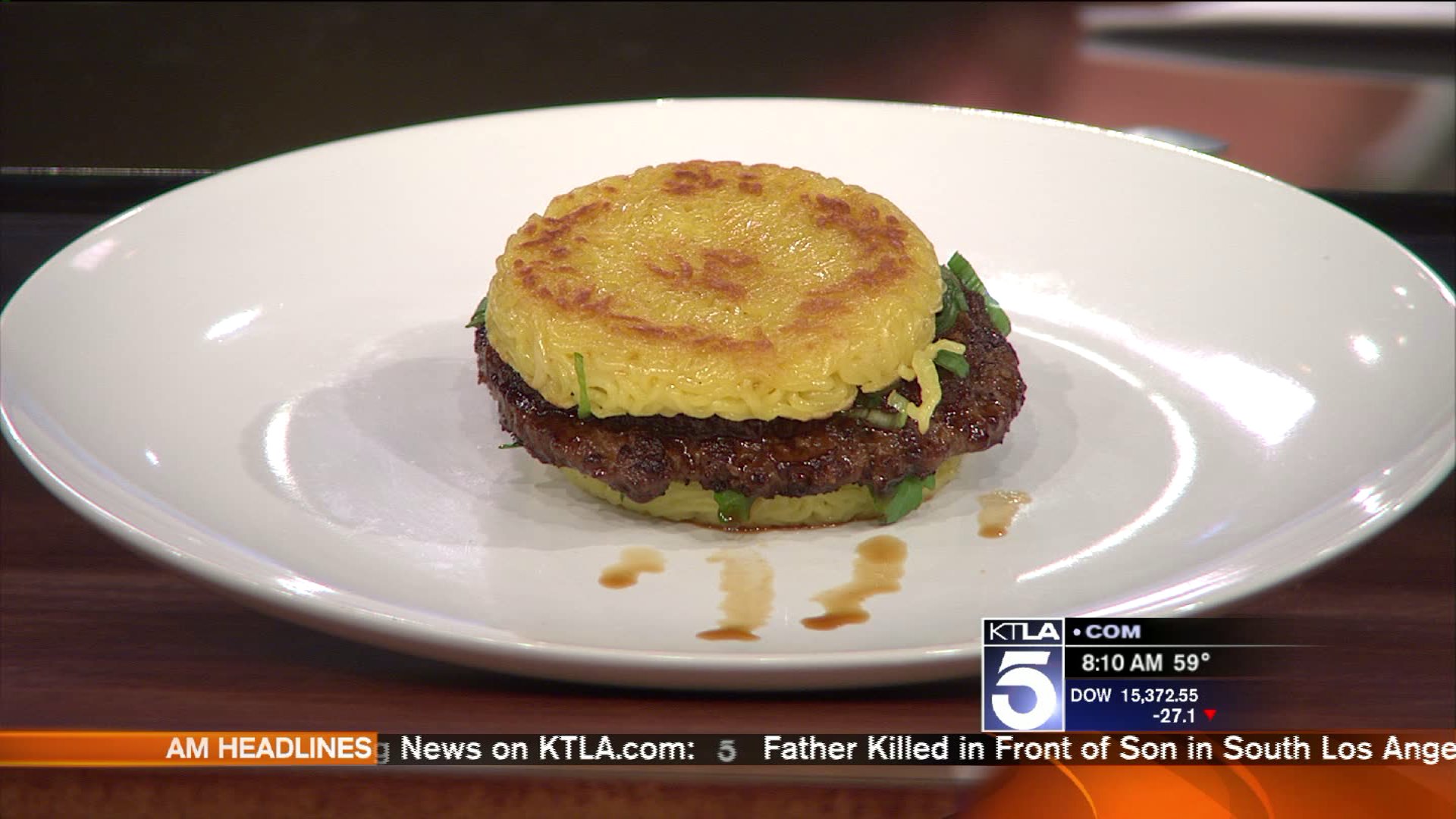 The home of the ramen burger will now serve as the American launchpad for Japan's strangest dessert yet. When Smorgasburg's outdoor markets return this weekend, it will mark the New York debut of mizu shingen mochi, a.k.a. the wobbly water "cake." True to its name, the sweet actually looks like a suspended water drop, and, well, it pretty much is exactly that.

First introduced two years ago by Kinseiken Seika Company, the confection is a variation on shingen mochi, a traditional dessert made from a very soft form of mochi known as gyuhi. Like shingen mochi, it comes with konako, a heavily roasted soybean powder, and kurimitso, or brown sugar syrup, both served on the side. Rather than glutinous rice, this jelly cake is made from water gathered from the southern Japanese alps, the company says, that is then stabilized with some mysterious substance so it will hold its shape. (But only for a fleeting 30 minutes at room temperature, after which it becomes what you might call "puddle cake.") When properly made, it should roll and jiggle, but it's also very fragile and easily broken.

Curious internet sleuths investigated how to re-create the dessert, and the consensus appears to be that agar, which is derived from seaweed, is the ideal stabilizer. That's because, as one report concludes, it creates the right texture while maintaining the water's pristine flavor. So, agar is the solution that Darren Wong, the advertising professional behind the simply named Smorgasburg rookie Raindrop Cake, went with. (Gelatin is the other obvious choice, but apparently it doesn't yield a delicate enough result.)

Like a lot of people, Wong first discovered the dessert went it went viral in 2014, and later wondered why no one was making it here. His recipe for the cake, he says, contains only agar powder and spring water. As Wong sees it, the dessert is very much in the Asian tradition, and he tells Grub, "It's not about flavor or nutrients; it's about the texture."

Though it's a very basic combination — and is so elegantly simple that it kind of flies in the face of over-the-top viral sensations like monster milkshakes and rainbow doughnuts — he says he spent months trying to hit upon the correct ratio of agar to spring water. While some people say it's like Jell-O, Wong protests that the texture is "nothing like that." The biggest challenge, he says, has been figuring out how to transport the delicate dessert, which he individually boxes and, of course, necessarily makes ahead of time. The price is still being determined, but he anticipates maxing out at about 1,000 servings per day, which will be presented in little boats, just like the Kinseiken Seika Company original.

More from Grub Street:
High Street on Hudson Excels at Just About Everything
America’s About to Get Whole Magazine Devoted to Gluten-Free Food
Are We Living in a Post-Recipe Food World?