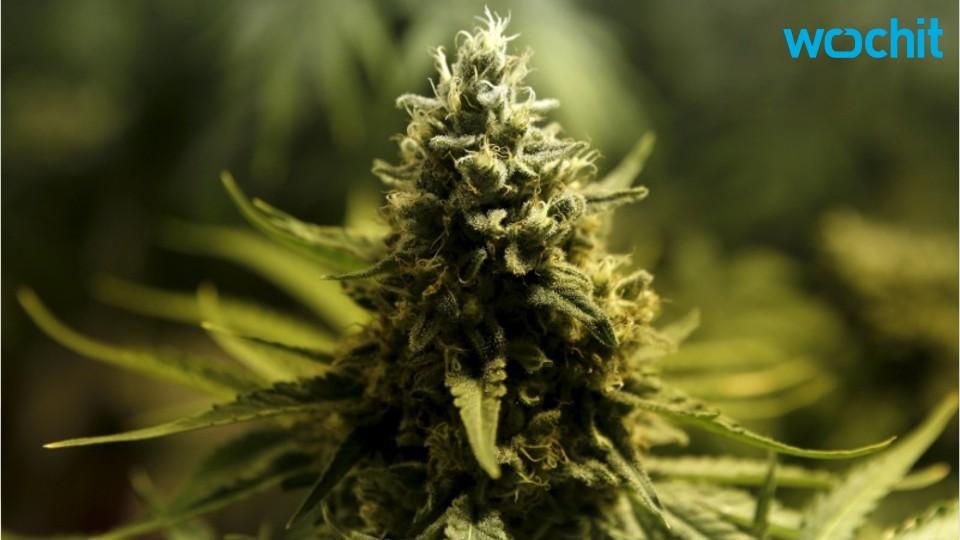 It's not unusual for dogs to bring home things they find while out playing, but one curious pup in Laurel, Mississippi, made a rather shocking discovery this past weekend.

A black lab mix named Miley stumbled across a huge bag of marijuana while roaming around town, according to the New York Daily News.

Miley's owners initially thought she was carrying trash in her mouth until they looked inside the white trash bag and found about a pound of pot rolled up in stick-like shapes.

Authorities were alerted immediately about the bizarre find and said the drugs were packaged for distribution.

While the case is still under investigation, narcotics detectives admit it may be tough to figure out who stashed the bud.

"They can't really ask the dog, 'From what pile did you get that?'" sheriff's office spokeswoman Allyson Knotts told the New York Daily News. "It was a tricky incident."

Looks like Miley has a good nose for crime, perhaps she'll land a spot on the sheriff's drug team.

See images from the case:

More from AOL.com:
Frugal Fridays: How to save on a weekend getaway
19 adorable kitchen tools shaped like animals
9 new beauty products we're most excited about for spring