Could these be the 5 most bizarre job interview questions? 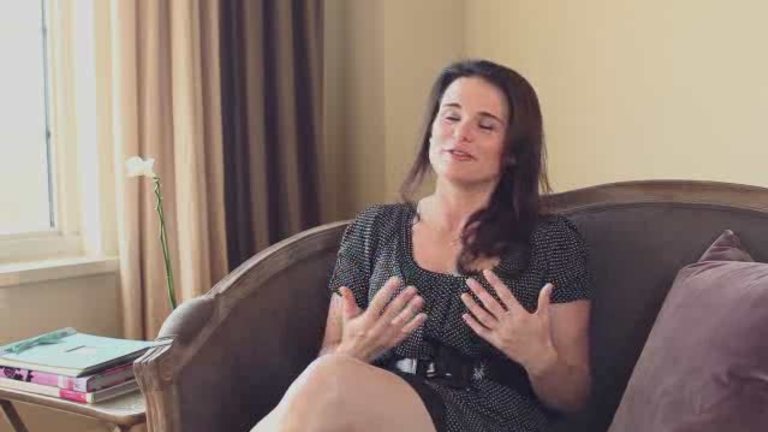 Job interview questions should have only one purpose, and that's to figure out whether or not the candidate is a good fit. Unfortunately, some hiring managers didn't get that particular memo, and take interview questions – particularly behavioral ones – to ridiculous extremes. Think less "Tell me about a time you faced a challenge at work" and more "If you were any object in a kitchen what would you be and why?" Sure, sometimes these questions are a creative way of digging out the interviewee's best and worst qualities, but other times, they're just plain strange. You'd be forgiven for wondering, on the applicant side of the table, if the hiring manager was just messing with you. Take, for example, these oddball attempts at determining problem-solving skills and/or cultural fit:

1. "Basically, how would you plead for your life?"

"In the late 1990s it was fashionable for HR interviews to include some pretty stupid questions," writes Lance Walton at Quora. In one job interview, he got four strange questions, including:

"If you were in a hot air balloon with several other people and it developed a puncture and was sinking and going to crash and somebody had to be chucked out to lighten it, how would you convince everybody it shouldn't be you?"

2. This is only a good question if the job interview takes place at Citi Field.

An anonymous user at Reddit says that he once had the following conversation with a job interviewer:

"Is anyone a Met's fan anymore?"

3. Sometimes, interview questions tell you something about the hiring manager as well. For example, this person is looking forward to happy hour and possibly is also depressed.

Facebook user Diana Salazar tells BuzzFeed that she was once asked the following impossible question:

"You're trapped in a blender with no equipment ... how do you get out?"

4. "Would you be willing to sing for your supper?"

"I was asked to sing a song during one of my interviews for a finance internship at a bulge bracket investment bank," writes Cheryl Vijjeswarapu at Quora. "It was so weird. Especially because I obliged."

"I understand why he asked. It's because I had mentioned on my resume that I recorded vocals professionally for 12 years at a major record company. I decided to put this on my resume because as a sophomore in college, I didn't really have that much work experience, and I actually did learn a lot from that which I viewed as 'transferable' (for example, time management, working in groups, attention to detail, etc.) and it was a big part of my life.

"The awkward part is that the singing I did professionally was mostly background vocals for Christian kid's music – not something that I would have guessed would be very entertaining to the general population of investment bankers.

"But yeah, I sang. And then he clapped. Haha. I can only imagine what my fellow interviewees were thinking while sitting in the waiting room outside, if they were able to hear anything. I never talked to any of them about it."

OK, this one isn't a question, but it is pretty strange.

"I was asked by an employer to sell him a pen, which I wouldn't have minded had it been an interview for a sales position," writes an anonymous Redditor. "It was an office admin job."

What's the worst job interview question you've ever been asked? Leave a comment or join the discussion on Twitter.