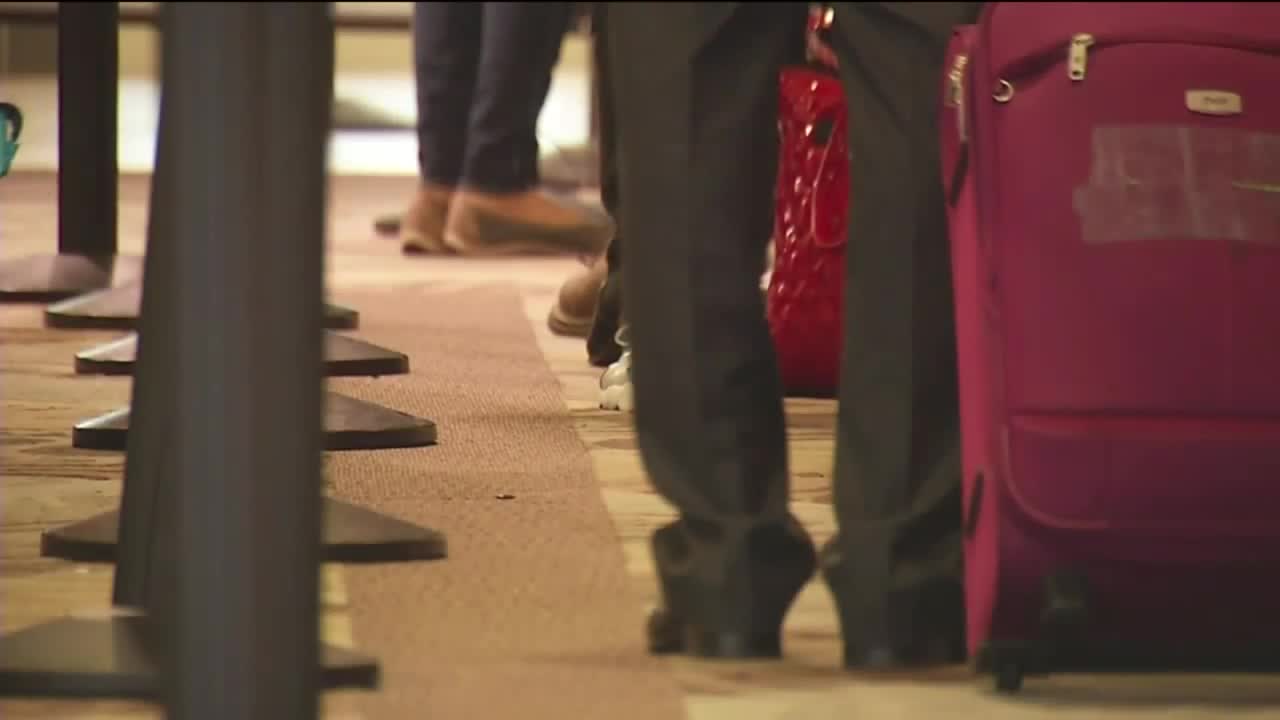 A woman who claimed "my name and faith is my ID" was able to bypass a TSA security checkpoint last week and board a plane at Nashville International Airport without showing an ID or boarding pass, according to officials.

Naja Eva Haynes is charged with violation of airport and aircraft security and resisting arrest in the March 24 incident, according to court records.

According to an affidavit, Haynes drove herself to the airport, parked and went inside.

"After entering the terminal, she went to the TSA security checkpoint and through lane #4 without being screened," the document says.

"(Haynes) then went to gate B5, got on a Delta Airlines plane without proper identification and occupied a seat in the rear," the affidavit continues. She refused to provide an ID when initially approached by a gate agent, and once again when later confronted by police, the document states.

The woman was asked to stand up and exit the aircraft, "but refused with resistance after several commands," so she was "physically removed" from her seat and taken away in handcuffs, the affidavit says. The plane was evacuated and cleared by K-9 dogs. 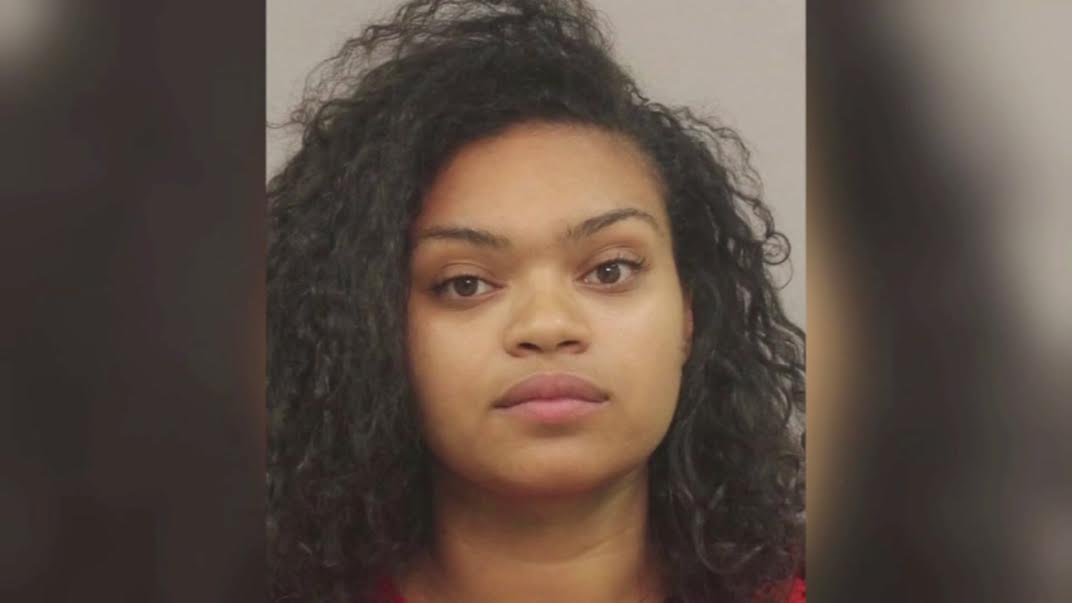 An attorney for Haynes declined to comment until he has a chance to speak with his client Thursday ahead of a court appearance.

A TSA employee at Nashville airport was placed on "nonscreening duty" while an inquiry into the incident was launched, but that person "has since resigned," according to a statement from TSA spokesman Mike England.

"TSA is taking this incident seriously and will retrain employees as necessary to ensure compliance with standard operating procedures," the statement said.

Delta Air Lines spokesman Morgan Durrant says Flight 1173 from Nashville to Atlanta was not actually boarding when Haynes "ran past" gate agents and into the aircraft. The plane had come back to the gate to let some passengers off as thunderstorms in Atlanta kept delaying their departure.

Gate agents were working on getting travelers rebooked on other flights when the unticketed passenger sneaked in.

Airline employees proceeded to notify law enforcement of the situation as they are trained to do, Durrant said.

More from AOL.com:
Come on get happy about this former 'Partridge Family' star's Encino estate
Flight attendant accused of leaving behind cocaine stash arrested in NY
Tips for traveling with a baby