The US cities that get the most rain 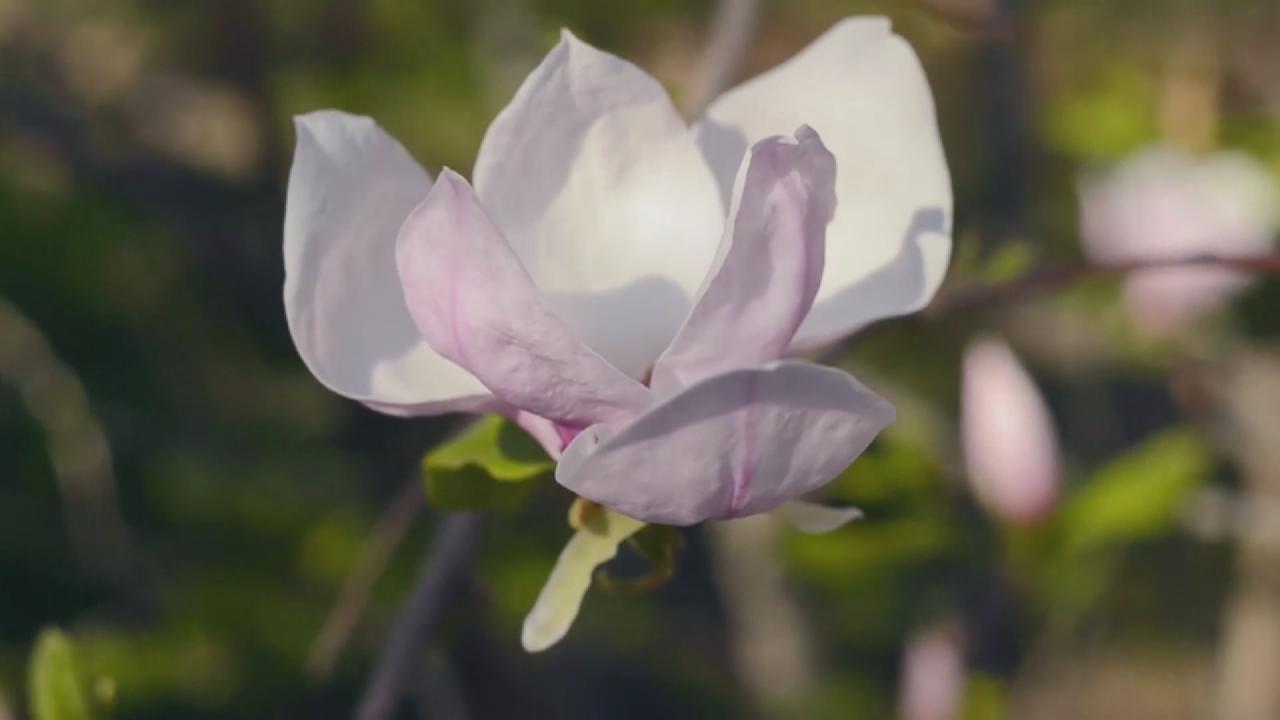 Despite a strong El Niño season, many areas in the U.S. are experiencing a major drought -- you've probably heard about California's water shortage. With April showers around the corner, WeatherDB crunched the numbers to find out which 30 cities in the U.S. receive the most precipitation annually.

From Florida to Washington, the wettest cities are spread widely throughout the country. These 30 cities have diverse rainiest months, ranging from May to February. However, April is not the rainiest month for any of these soggy cities. The wettest city once received nearly 20 inches of precipitation in a single day, and each of these cities gets at least 59 inches of precipitation annually.

Research Rainfall in Your Area at WeatherDB