PASO CANOAS, PANAMA, March 23 (Reuters) - A new bottleneck of Cuban migrants bound for the United States has formed this month in Panama, threatening a fresh diplomatic headache in Central America after thousands were flown out of the region earlier this year.

Just as Barack Obama was making the first visit to Cuba in 88 years by a U.S. president, some 1,500 migrants from the Communist island were bunched on Panama's border with Costa Rica, struggling to reach the United States to start a new life.

The build-up follows the airlift of around 6,000 Cubans from Costa Rica and Panama, which ended last week.

However, another knot of migrants has grouped in western Panama since Costa Rica stopped issuing Cubans transit visas in December to try and stem the human tide that clogged up its border with Nicaragua last year.

"If I hadn't left Cuba, I would have ended up in prison because I love freedom and having options," said Halena Leiva, 31, who has worked as a cleaning lady in the Panamanian border town of Paso Canoas since she ran out of money on her way north.

"If I hadn't left Cuba, I would have ended up in prison because I love freedom and having options." Halena Leiva, Cuban migrant

During his 48 hour visit this week, Obama challenged Cuba's government with calls for democracy and new economic reforms.

Cuba has loosened restrictions on private enterprise in recent years, creating a growing middle-class, but most people still earn tiny wages and many of the young wish to work abroad.

"With the visit of Obama, this is the beginning of a good change," said 45-year-old Cuban welder Isbel Loriete, who was confident he would find plenty of work in the United States once he got out of Panama. "Every change is good."

Last year Cubans took advantage of an open-door policy in Ecuador to head northward, fearful that decades of preferential U.S. policy toward them could be coming to an end.

Running the gauntlet of corrupt police and people smugglers, Cuban migrants young and old made the long trek before Cuba stepped up pressure on its allies in the region, such as Nicaragua and Ecuador, to halt the surge.

Nicaragua sealed its border in late November and Ecuador imposed visa requirements on the Cubans from December. By then, many of the migrants were already in South America.

Over 7,000 were trapped on the Nicaraguan border, and only after much diplomatic wrangling did Central American nations in late December agree to airlift most of the stranded Cubans out. Costa Rica said a final group of migrants left just last week.

Still, an average of 7-10 migrants are still turning up at the Panamanian border every day, local officials say.

Luis Hincapie, Panama's deputy foreign minister, said on Wednesday that Central American countries, as well as others including Ecuador, Colombia, the United States and maybe Cuba, aimed to schedule a summit to discuss the issue in Guatemala. 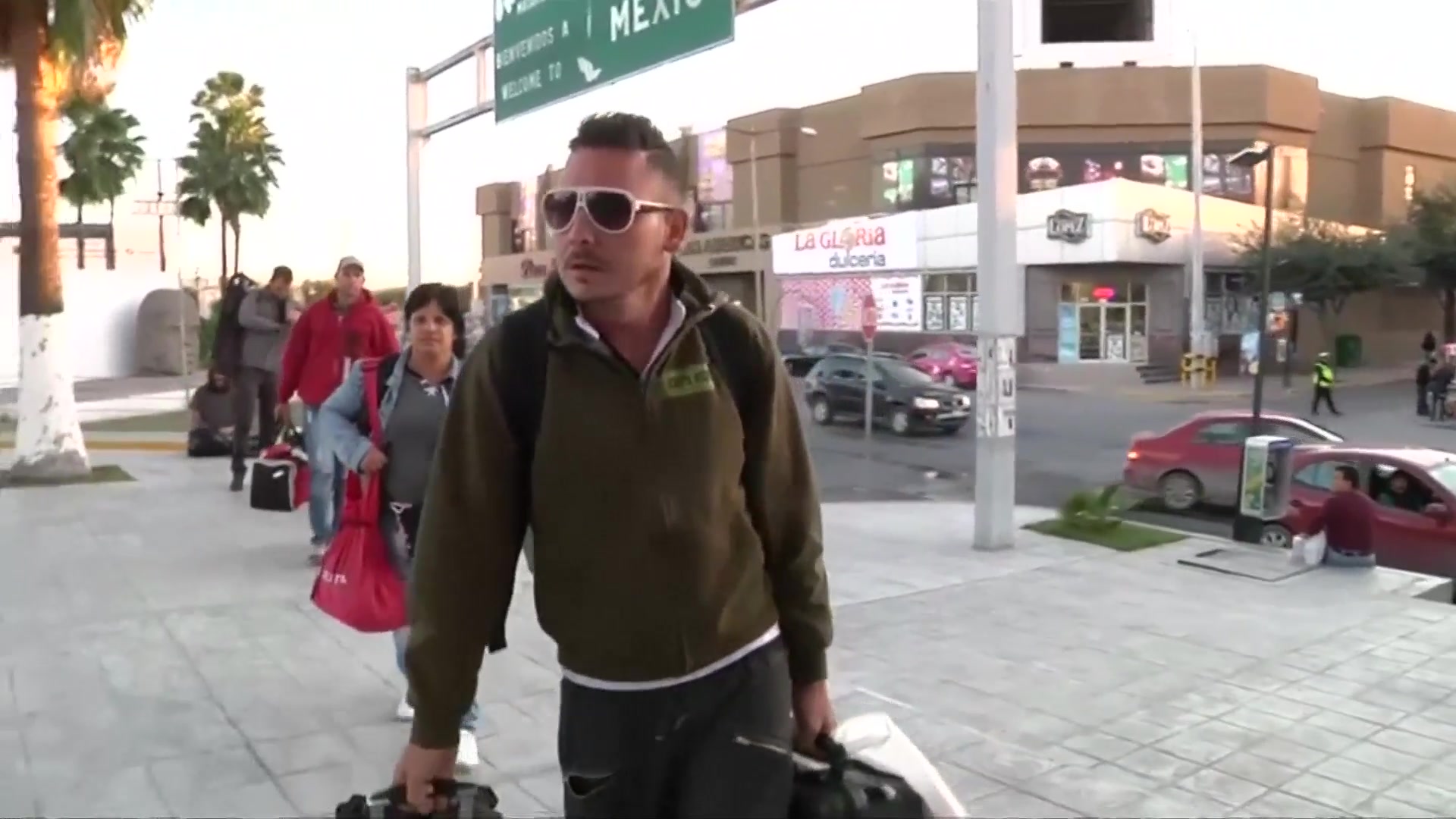 More from AOL.com:
Jews of world's first ghetto reflect on Europe's migrant crisis
'Shark Tank' vs. 'Quit Your Day Job' cast: Mark Cuban net worth vs. Randi Zuckerberg net worth and more
The most undocumented immigrants live in these states