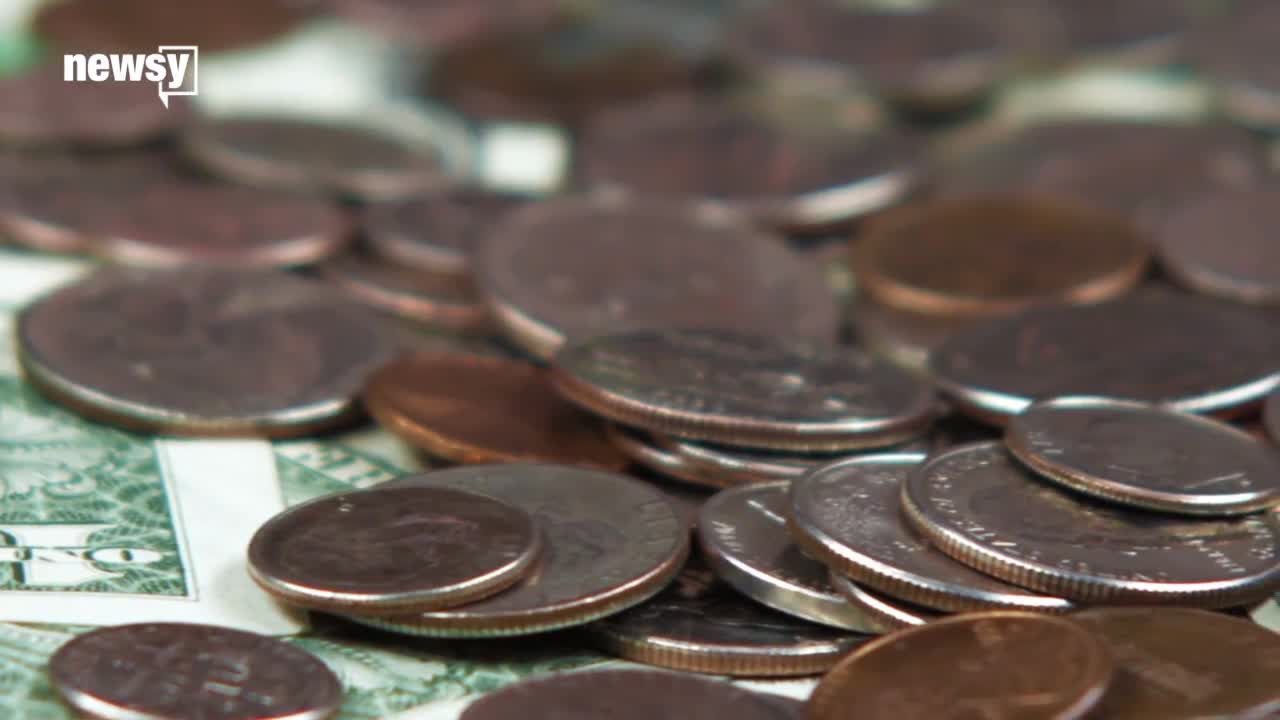 Are you among the millions of people who has thought wistfully about the life of endless luxury that would come with winning the HGTV Dream Home? Ponder it for a minute: thousands of square feet of meticulously designed space, filled with top-of-the line appliances and an untold number of gadgets and amenities. It's a tempting fantasy, but it turns out the reality is not quite as dreamy as it seems. In truth, most people who win these fully-kitted out homes can't afford to keep them because of the taxes owed on the property in the first year—but it's an illusion that keeps drawing people in over and over again.

HGTV began its now-famous sweepstakes in 1997, and since then the contest has become one of the biggest yearly giveaways—with some 94 million entries at last estimate. The contest begins every year on January 1st, when HGTV airs unveils the sparkly new Dream Home in a TV special. The entries pour in, and come spring, a winner is revealed. This year's winner has already been chosen, and as internet rumors suggested, Dave and Meg Rennie of Huntington, Connecticut, are the "lucky" winners.

SEE ALSO: How Spring Training Screws Cities Out Of Millions

Winning it often brings a host of complicated financial decisions, but there is certainly a reason why it's called a dream home—because it's a damn nice house. All of the homes have been located in beautiful vacation locales with lush surrounding and often stunning views. They're beyond spacious and jam-packed with all manner of conveniences.

This year's prize is in Merritt Island, Florida, and boasts waterfront access, an amazing pool, a modern European kitchen, and vibrant coastal decor throughout. It even comes with its own doggy dream house built to match the big house. Add the 2016 GMC Acadia Denali and the 2016 Bryant Sperenza boat and the $250,000 cash prize, and it's a pretty irresistible package. Now just imagine having all that dangled in front of you during the "Winner Weekend" where you tour the house and are otherwise pampered—and then not being able to keep it.

After the initial flush of being ambushed by a camera crew and told your whole life is going to change, you'll have to get down to brass tacks and decide if you can afford the whole shebang. Unless you're already a millionaire, the answer is almost certainly no.

In order to figure out what, exactly, the financial ramifications of winning such a monster prize are, Vocativ talked to Lisa Greene-Smith, CPA and tax expert for TurboTax. For starters, expect to pay a minimum of $693,299 in taxes. She told us that because sweepstakes wins (whether they're cash or objects like cars and houses) are considered income, you have to pay income tax on them. That means that winning a large amount of money like that moves you right up into the highest tax bracket, and here's what she says it all means for your wallet:

The tax hit from winning a home or car is especially brutal since you have to cough up the entire tax payment in the year you win the prize. If you did decide to keep the Dream Home—assuming you don't have a spare million dollars lying around to pay the taxes and other expenses you suddenly owe—you're probably going to have to sell your existing home (or take out a loan to cover everything). And for every year you own the home, you'll be responsible for property taxes and all the myriad costs associated with insuring and keeping up a house. (Imagine how much it costs to air condition all 3,100 square feet of a house in Florida.) Suddenly this is seeming more like a stress dream than a carefree fantasy.

Of course it's not all about the money. Even if you could pay for your new Dream Home, that doesn't mean you really want to live in it. Not a single winner of Dream Homes past has ever lived in the state where the house was built. And if you lived in Connecticut or Colorado, would you really want to uproot your entire life and move to Florida? That's been the driving force behind many winners' decisions to sell the Dream Home. In fact, only a handful of those who've won have ever occupied their prize properties. Click on any of the previous winners below to see what they did with their Dream Home.

While most people sold the Dream Home, there are a few notable exceptions. Tina Carlson, who won the 1998 Dream Home, held on to her house longer than any other winner. She borrowed against the dream home to pay the taxes and kept it as both a vacation home and rental until 2005.

Others who kept their Dream Homes didn't have as much luck. Belinda Brown, winner of the 1999 contest, took the house and tried to rent it out to cover the taxes, but she couldn't make enough money. She ended up owing close to $300,000 to the IRS and had to sell the house. She said, "I cried and gave it up."

Perhaps the biggest cautionary tale is Don Cruz, winner of a Dream Home in Lake Tyler, Texas. When he accepted the prize in 2005, he uprooted his family from their home in Illinois and moved into the 5,000 square foot house with the intention of turning it into a B&B. It turned out, though, that he didn't actually own the land—he just had a 30-year lease on it—and local regulations forbid him from operating any kind of business on it. He initially took out a mortgage to pay the taxes and expenses, but had to use that money to pay for cancer treatments for his father and his wife. He fell behind on payments for that mortgage (and on the one for his house back in Illinois) and ended up some $430,000 in debt. The house eventually ended up in foreclosure.

But the majority of the winners have had better luck, opting to vacation a few times at the home (might as well!), and then selling it (presumably before the taxes for the first year are due). Most of them seem to have had no trouble unloading it at a fair price. Only two of the 19 winners–2012's winner Vicki Naggy and last year's winner Kathy O'Dell–have gone with the safe route: the cash option. This is the safest bet because your payout is not dependent on the sometimes fickle housing market—you're guaranteed a fixed amount and you don't have to worry about accruing any expenses on the house.

So if there's so little chance of anyone actually being able to keep the house, why does HGTV center the sweepstakes around a Dream Home at all? It simply brings tons of attention to the network, and all of the sponsors that contribute to the house. But HGTV also maintains it's about more than the house. Here's what officials from the channel said to John Groszkiewicz the first time he toured his 2003 Dream Home:

"They told us the dream's not so much the house. The dream is what happens after you sell the house."

(Of course, after selling the prize house Groszkiewicz and his wife were audited twice by the IRS, so it seems it can also bring its own little nightmares...)

Still, HGTV is upfront about the fact that the house isn't necessarily for living in. As its spokeswoman Emily Yarborough put it, "Our vision of the dream is that it enables you to do what you want to do." And indeed many of the winners have used what's left after the sale and taxes to upgrade their existing homes, build themselves their own dream home, help their families out, or travel.

So obviously winning the Dream Home isn't a one-way ticket to financial ruin; if you take the cash option or sell the house and pocket the profits, you still come out far ahead of where you started, and you get a new car and a boat out of the deal too. But if you're going to obsessively enter a sweepstakes—and most of Dream Home winners have won by entering as many times as is allowed—you could save yourself a few headaches by trying to win a straight cash sweepstakes instead.

But even with the added stresses that come from lading the Dream Home, the winners have felt it was well worth it. Even Don Cruz, who ultimately lost his prize to foreclosure, remained upbeat about the whole experience, telling one interviewer, "I'd do everything the same. It was a fantastic experience. We met great people, we gave hundreds of free tours, we had a blast." So even if you have to give up the house and pay a ton of taxes, it's still a small price to pay for living the HGTV dream.

The post If You Win the HGTV Dream Home, You'll Owe $693,299 In Federal Taxes appeared first on Vocativ.