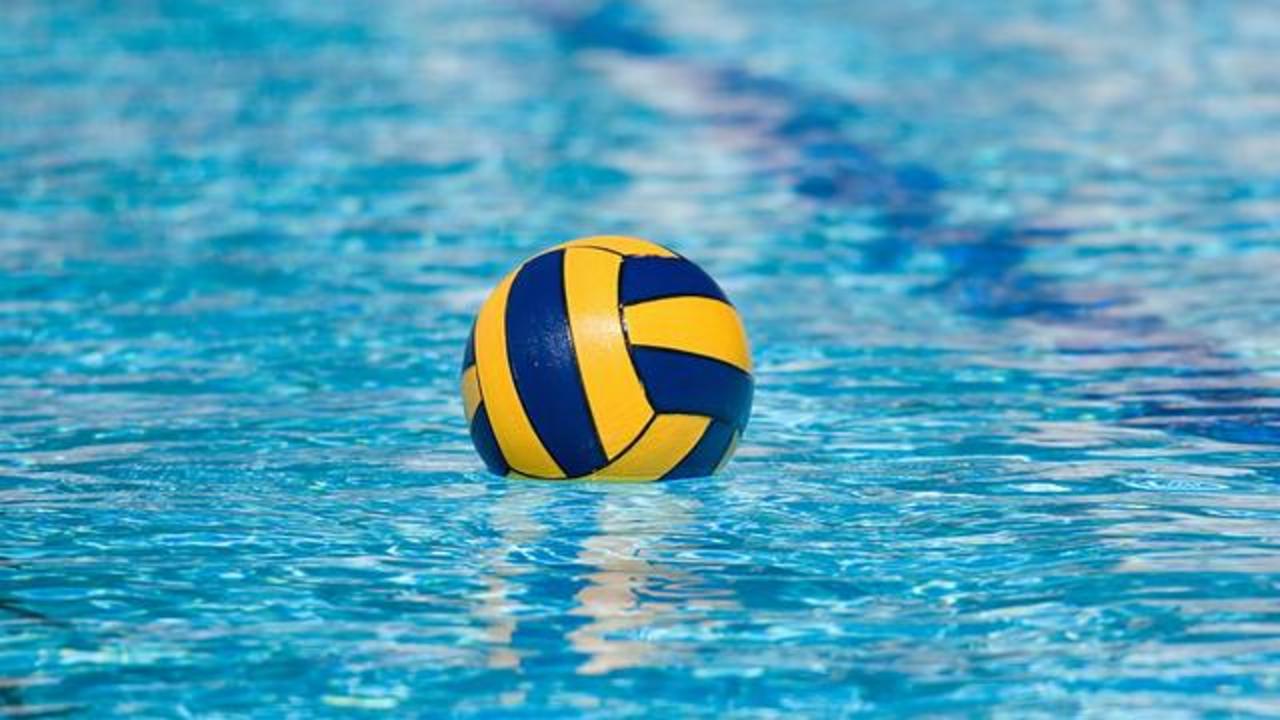 Family and friends are mourning the loss of Jim Tramel, an executive with Silicon Valley company RevJet, who passed away after a tragic accident on Easter Sunday.

Tramel was reportedly vacationing with his family in their Palm Springs home when he noticed his daughter seemed to be struggling and turning blue in their swimming pool.

As a heroic father would do, he jumped in to save her.

According to People, both the father and daughter had to be pulled from the pool by others at the gathering. When paramedics arrived, they were both being administered CPR, but Tramel was pronounced dead at Desert Regional Medical Center a short time later.

Police report that while Tramel's daughter remains in critical condition at a Loma Linda hospital, a 6-year-old boy, an 8-year-old girl and a 45-year-old woman were all treated for related injuries and released from the hospital on Sunday.

It is speculated that faulty wiring in one of the pool's lights is to blame for the incident, and that the three other victims who sustained only minor injuries were farther away from the source of the current than Tramel and his daughter.

Following the accident, friends, family and coworkers of Tramel could not speak highly enough of him.

"He could walk into any room, everyone was excited to meet him. I don't think he ever met anyone he didn't consider a friend." Alli Fitzgerald, Victim's friend

RevJet CEO Mitchell Weisman created a GoFundMe page for Tramel's family. "We are, in a word, heartbroken," Weisman wrote.

Jim's lovely wife Kim and their children now face the future without a husband, and without a father. Even worse, at this very moment Jim's oldest child remains in intensive care, fighting for her life. Please pray with us for her survival and recovery.

More from AOL.com:
Cosmic Gate talks Ultra 2016 and how trance music has changed over the years
Yolanda Be Cool talks about their new single, their favorite gigs and Miami Music Week
10 traps to avoid at the supermarket