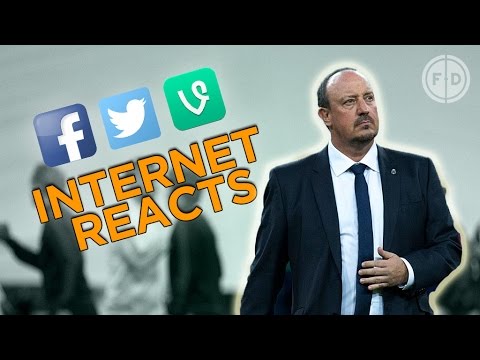 The latest rendition of the famed El Clasico matchups is set to go down Saturday, April 2 at 2:30 p.m. ET in Barcelona.

Barca and Real Madrid last faced off in November, in a 4-0 trouncing by the visiting Barcelona club -- the largest margin of victory in a Clasico since Barcelona won by a 5-0 count in 2010.

SEE ALSO: Counting down the worst Hall of Famers in sports history

The Real Madrid loss was the first in a series of defeats that has ruined their season that has included an elimination from Copa del Rey.

Barcelona are the heavy favorites heading into Saturday's match, a -160 favorite to Madrid -- a +355 underdog, according to Bovada.

You can stream the match live on the free go90 app, which is available on the App Store and Google Play.