Crazy superstitions from around the world 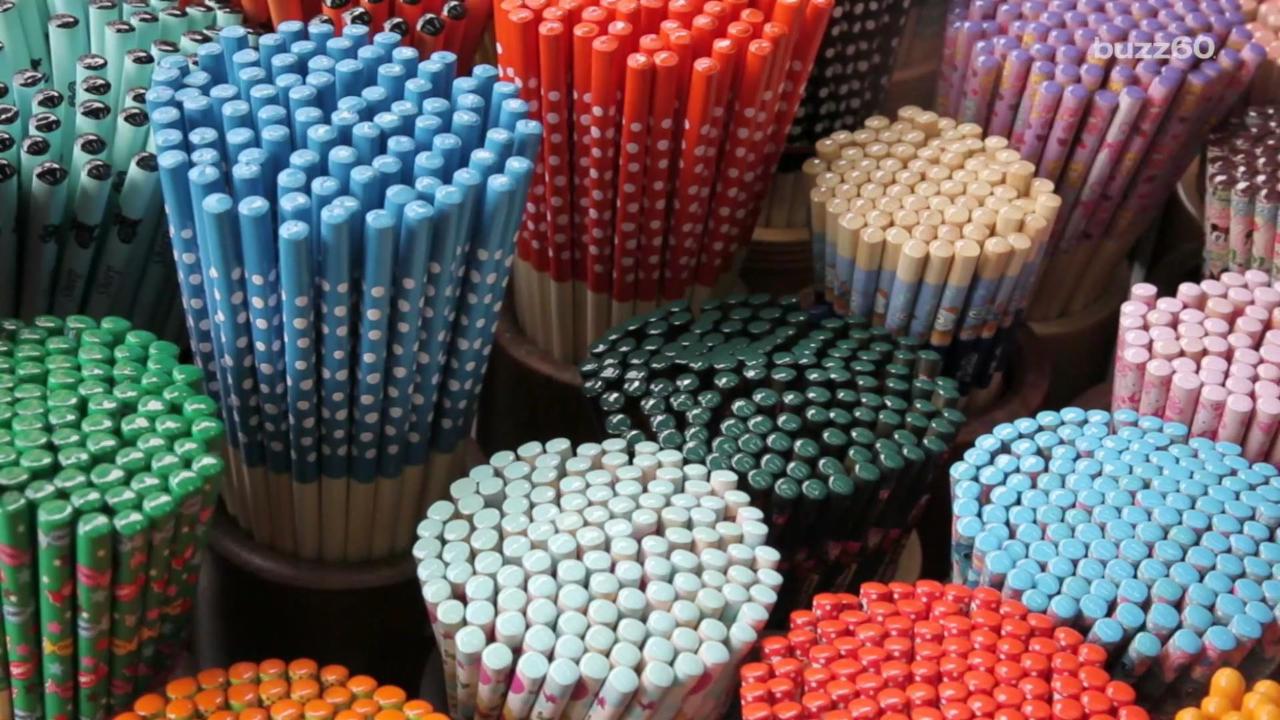 Many Americans believe breaking a mirror brings seven years of bad luck and that bad news comes in threes.

But the U.S. is far from the only nation with some rather odd superstitions. Check out a few others from around the world:

Apparently, in England, it's bad luck to see one magpie by itself. And speaking of birds, in Egypt, if you're the first person to spot an owl, that's bad luck too.

Don't even think about sleeping with a fan on in Korea, unless you're not afraid to die by suffocation.

Be careful when placing your chopsticks. In Japan, sticking them straight up in a bowl of rice is thought to bring misfortune.

Stick to singing at the piano -- or just not at all -- and never sing at the dinner table. The Dutch believe you'd be singing to the devil.

If you want some good luck, head to Serbia and simply spill some water behind a friend.

On the flip side, think the sun is bad for you? Well, definitely don't go outside during a solar eclipse in India, where the sun's rays are thought to be toxic at that time.

And while April showers bring May flowers, if you're in Russia, never pick out yellow ones for your girlfriend. They suggest friendship in the States, but they're said to be a symbol of infidelity there.

Although, on second thought, she probably wouldn't appreciate "friendship flowers" either.

Crazy superstitions from around the world
Small plastic bags holding fish, turtles and salamanders are displayed for sale at a shopping district in Beijing March 7, 2013. Each bag, filled with oxygen and nutritional liquid, can keep the animal it holds alive for two months and is sold for 10 RMB ($1.6), the vendor said. The Chinese believe such charms can bring good luck. REUTERS/Kim Kyung-Hoon (CHINA - Tags: ANIMALS SOCIETY BUSINESS)
A picture taken on March 6, 2016 shows ranger Hashumu Abdullahi, known as The Armorer, holding a good luck charm used by illegal hunters and ivory poachers to avoid detection and harm while hunting at Yankari Game Reserve in northeastern Nigeria. Wildlife in Yankari Game Reserve is under pressure from subsistence hunters and ivory poachers armed with 'Dane guns.' These locally produced flintlock muskets are common in West Africa after being introduced by colonialists. Today 'Dane guns' are produced in large numbers by local blacksmiths who sell them as hunting rifles. / AFP / STEFAN HEUNIS (Photo credit should read STEFAN HEUNIS/AFP/Getty Images)
VIERA, FL - FEBRUARY 27: Washington Nationals catcher Jose Lobaton (59) cradles 'El Gatito', a good luck charm he purchased in San Francisco's China Town during the playoffs last year, during spring training at the team's facilities in Viera, FL on Friday, February 27, 2015. (Photo by Toni L. Sandys/The Washington Post via Getty Images)
MINAHASA, NORTH SULAWESI, INDONESIA - 2015/04/13: A cock in the village of Tombariri with physical oddities which allow it to stand up straight and walk upright. Because of its rarity, the chicken was offered fifty million Rupiah, but the owner did not want to sell it, according to the owner the cock brings good luck. (Photo by Ronny Adolof Buol/Pacific Press/LightRocket via Getty Images)
NEW YORK - MAY 20: A view of the good luck charms NBA Legend James Worthy brought prior to the 2014 NBA Draft Lottery on May 20, 2014 at the ABC News' 'Good Morning America' Times Square Studio in New York City. NOTE TO USER: User expressly acknowledges and agrees that, by downloading and/or using this photograph, user is consenting to the terms and conditions of the Getty Images License Agreement. Mandatory Copyright Notice: Copyright 2014 NBAE (Photo by Jesse D. Garrabrant/NBAE via Getty Images)
MELBOURNE, AUSTRALIA - MAY 03: A Magpie fan kisses her good luck charm during the round six AFL match between the Collingwood Magpies and the St Kilda Saints at Etihad Stadium on May 3, 2013 in Melbourne, Australia. (Photo by Michael Dodge/Getty Images)
Jingumae at Meijijingu shrine, omamori good luck charms on display (Photo by: Eye Ubiquitous/UIG via Getty Images)
Lucky Mexican frog, from Oaxaca, Its front legs are crossed to bring good luck. (Photo by: Desmond Morris Collection/UIG via Getty Images)
Up Next

More from AOL.com:
Yolanda Be Cool talks about their new single, their favorite gigs and Miami Music Week
10 traps to avoid at the supermarket
Diane Von Frustenberg and Barry Diller cloned their dog