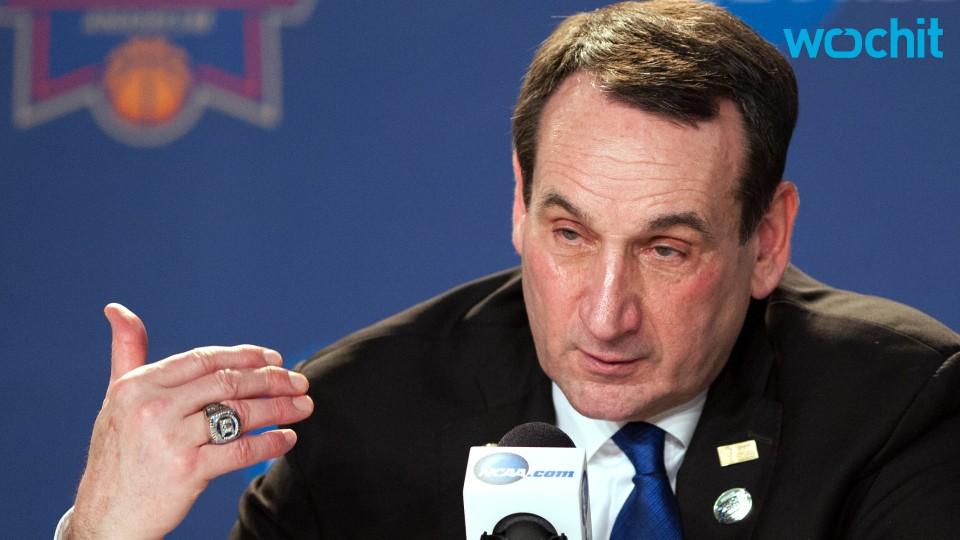 Duke isn't featured in this year's Final Four, as they lost out to Oregon in the Sweet 16, officially making their 2015 title defense successful. This season featured several ups and downs, and ultimately ended in disappointment. But let's do Duke fans a favor here: Last year's team was really good! Let's talk about them!

You're certainly familiar with college stars Jahlil Okafor and Justise Winslow, but what about the rest of the bunch?

Below, we take a look at the current whereabouts of last year's champions.

SEE ALSO: Why North Carolina will win the NCAA championship 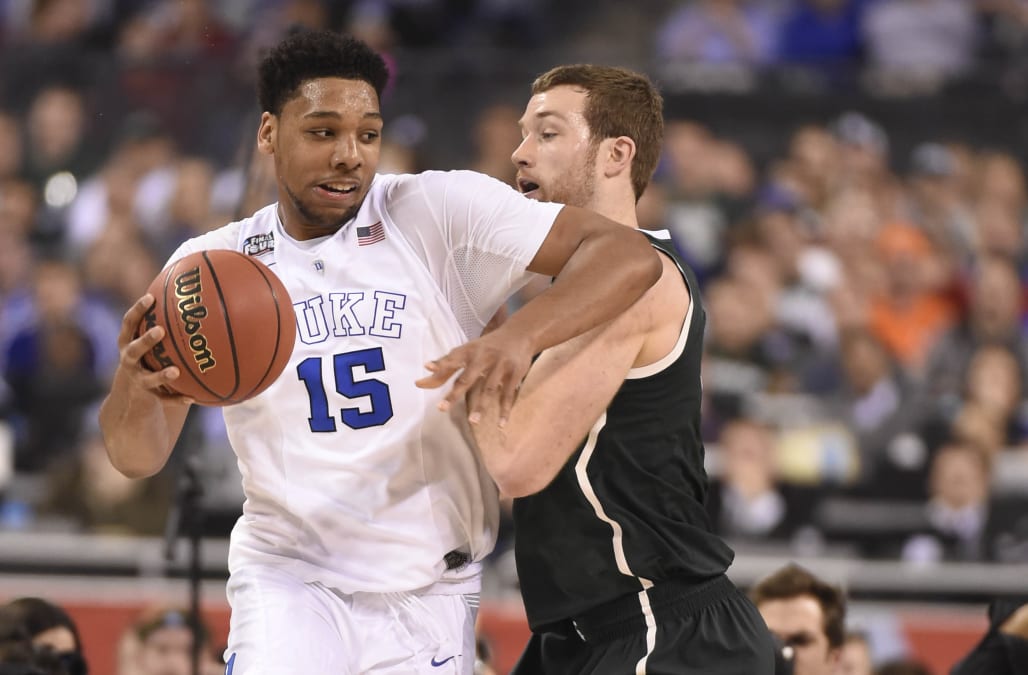 As the NBA world quickly found out, Okafor may have been lacking in the maturity department upon his arrival to the NBA. Shortly after his rookie season started with the Philadelphia 76ers, he was notoriously involved in numerous brawls, one of which was caught on film and resulted in a suspension.

His season is likely over after undergoing knee surgery last month, but on the court, he faired well -- he averaged 17.5 points and seven rebounds over 53 games.

The second-leading scorer from last year's unit has spent the year in the D-League after going undrafted. With the Canton Charge, Cook is averaging 19.5 points and five rebounds a game.

Starring as a great all-around threat in college, Winslow fell to No. 10 on draft night, but ended in a good situation with the Miami Heat. He's contributed as a role player on one of the better teams in the East, even though his stats aren't gaudy. 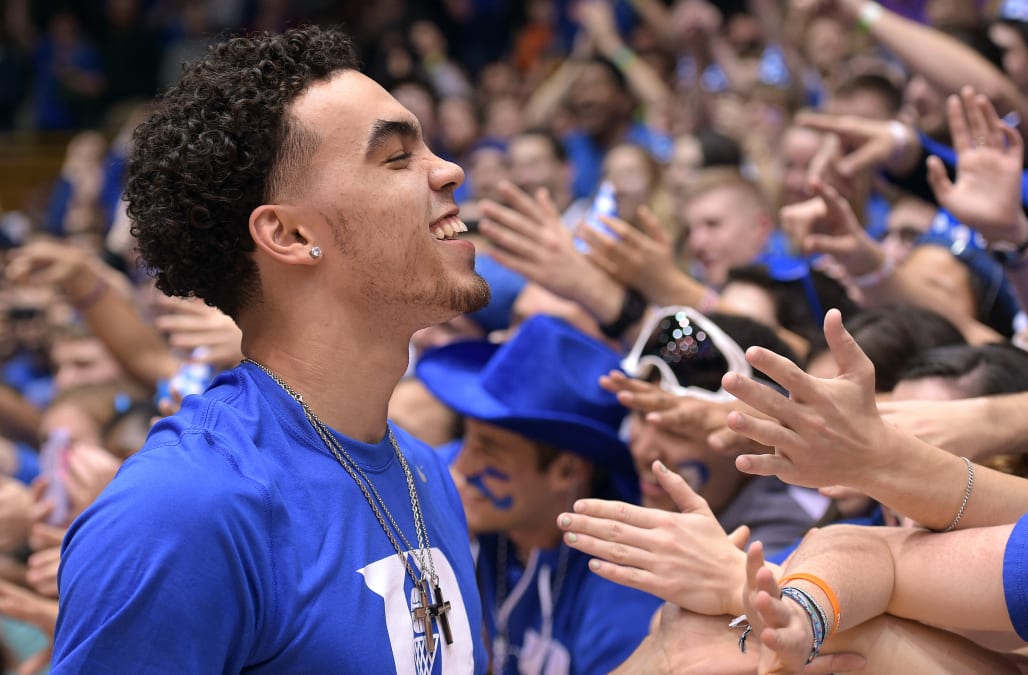 The point man on last year's title winning team was drafted 24th overall, and is a current member of the Minnesota Timberwolves. Playing time was scarce for him in the early going, and included a trip to the D-League. But the 19-year-old has played in every T-Wolves game since Feb. 22, averaging five points and three assists in 16 minutes.

Sulaimon was dismissed from the Duke team in February 2015 amid allegations of sexual assault, and transferred to Maryland for this past season. He averaged 11.3 points on 46 percent shooting, and is currently a fringe NBA prospect.

Jefferson has played nine games for Duke this season after returning for his senior campaign. After breaking his foot in February, he'll be able redshirt.

Jones returned for his junior season at Duke, and averaged a career-high 10.4 points per game this year. The 6'5" guard is regarded as one of Coach K's favorites.

"He commands the respect of everyone on our team," Duke coach Mike Krzyzewski said, according to ESPN. "He can think like a coach, better in real time and so we rely a lot on him. He has to give them a lot of emotion during a game and then he's always on somebody who is their best guy." 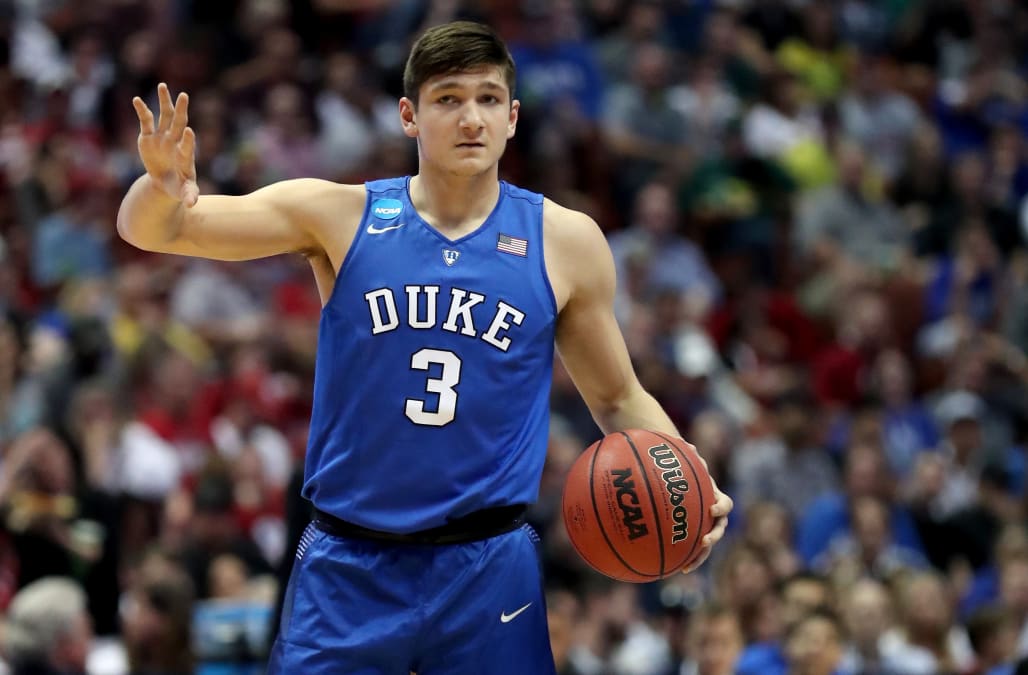 The sophomore was Duke's leading scorer this season, posting more than 21 points per game. He was also involved in numerous tripping incidents, which already has his on the bad side of numerous fans. He also looks a lot like Ted Cruz.

Ojeleye played six games for Duke during its title season, then transferred to SMU the following summer. He sat out this season do to NCAA transfer rules. 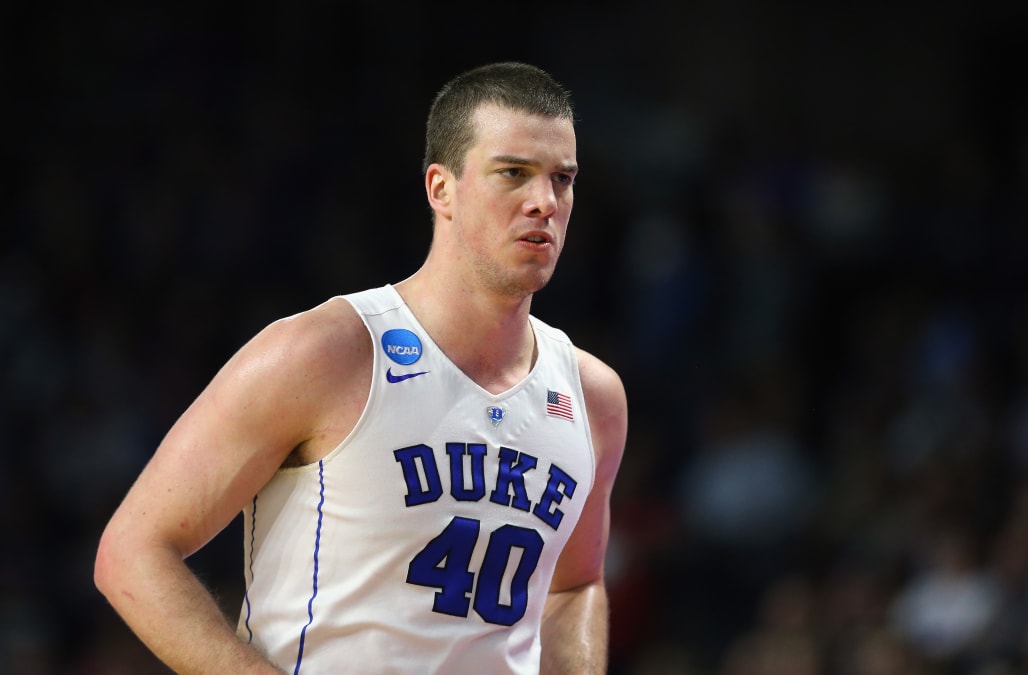 The latest Duke Plumlee product averaged 8.3 points, 8.6 rebounds and 1.6 blocks this season, and isn't projected by many to be selected in this year's draft.

Paglliuca played a total of 10 minutes over 10 games this season, missing the only shot he took. In between seasons, he interned at Apple.

The brother of former Duke star and current NBA player Ryan Kelly was a walk-on for one season, and it resulted in a title. He's currently a mailroom clerk for CAA, according to his LinkedIn profile.